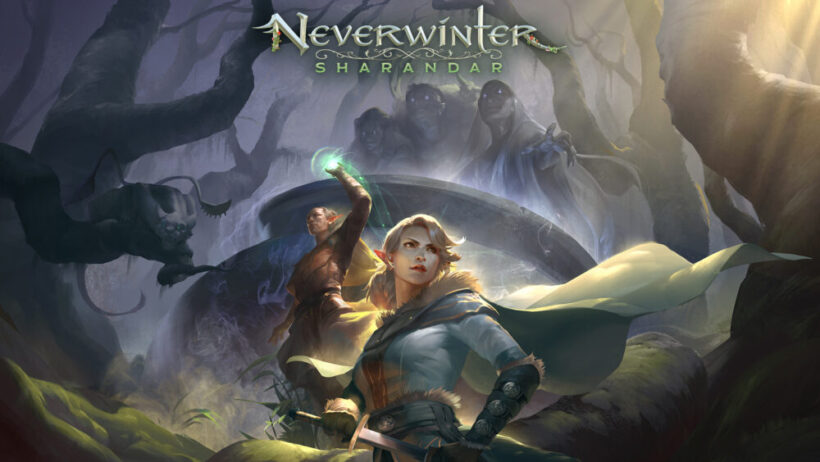 Perfect World Entertainment and Cryptic Studios are excited to announce that the epic conclusion of Neverwinter’s Sharandar module, Episode 3: The Odious Court, the final episode will be available on Xbox One July 6th. This new episode brings the completion of the revamped mystical land of Sharandar — originally introduced in Neverwinter’s first ever module, Fury of the Feywild — and also introduces new areas to explore in a re-imagined adventure zone, an epic battle against all three of the menacing hags, new bounties, new heroic encounters, new rewards and much more.

In Episode 3: The Odious Court, adventurers travel to the Dark Fey Mire to investigate the fetid swamp tainted by the mysterious dark magic of Velma the Bonegrinder, a deceitful Green Hag, and her sisters from the Odious Court. After the defeat of the witch fen at the hands of Iliyanbruen elves and adventurers from Neverwinter, frog-like humanoids called Grungs have moved into the area and claimed it as their own. A copse of aggressive Dryads recently pushed out of the mended grove from an unknown threat have also taken refuge within. To push back the darkness in New Sharandar once and for all, adventurers must band together to restore safety to the mystical land, and uncover the role of the Odious Court.

Across this new campaign, by taking on new bounties and challenging heroic encounters, adventurers will need to take on Velma the Bonegrinder’s deadly servants across the Dark Fey Mire. To completely rid the darkness in New Sharandar, however, heroes will need to enter the Green Hag’s lair to face the final battle, a deadly fight against all three hags: Granny Necksnapper, the Annis Hag, Mathilda Soulstealer, the Night Hag and last but not least, Velma the Bonegrinder, the Green Hag.

Neverwinter is a free-to-play action MMORPG featuring fast-paced combat and epic dungeons. Players explore the vast city of Neverwinter and its surrounding lands, learning the vivid history of the iconic city in the Forgotten Realms and battling its many enemies. Neverwinter is available on PC and is free to play digitally on Xbox One (Xbox Live Gold membership not required) and PlayStation®4 (PlayStation®Plus not required).