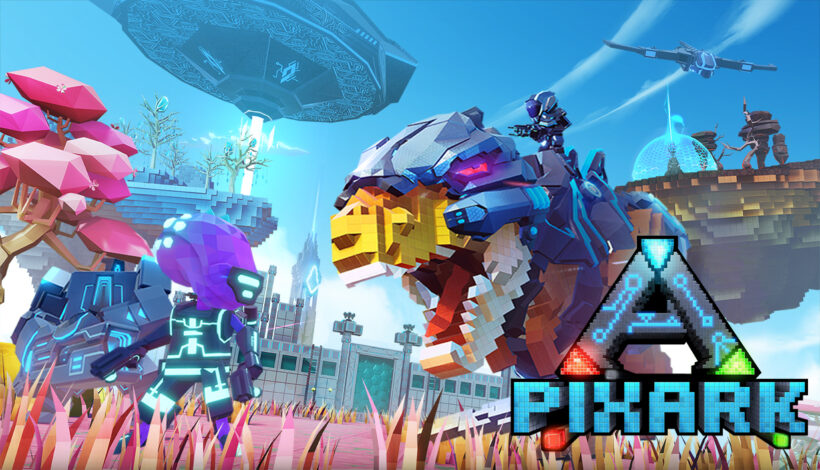 New Storyline and Challenges on Consoles for Free

In Skyward, adventurers have to save the World of PixARK against the Cobaltianians, an alien race, who have conquered other planets and depleted them of their mineral supply. To save the rest of the islands from meeting the same fate, players must stand up against the invaders, power up with new TEK technology, and restore the balance of the world!