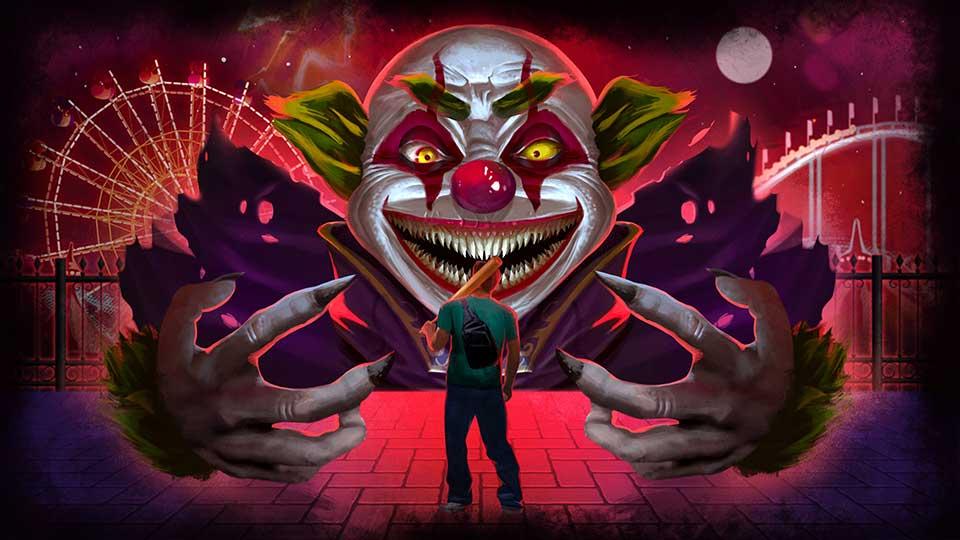 Circus Pocus tells the story of two brothers who loses their way into dark and grim woods. They, unfortunately, come across an abandoned circus where they are attacked by a group of crazed clowns. One of the brothers gets captured. It’s up to the remaining brother to overcome the crazy clowns and the circus in order to save him. 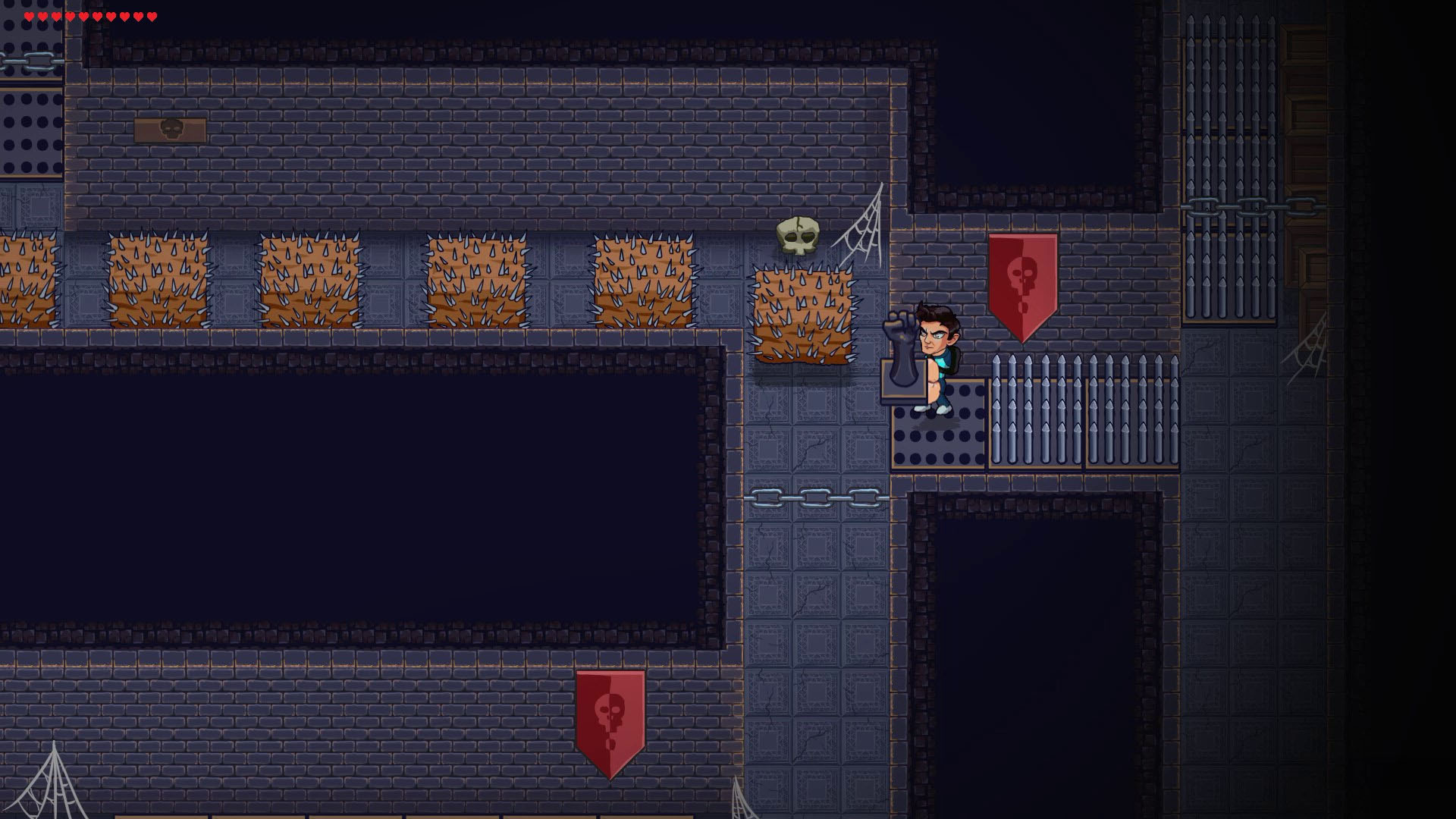 Circus Pocus is at its core a puzzle game where you navigate isometric levels going from entry to exit; all the while avoiding crazy killing clowns and life-threatening obstacles. Clowns have a periphery-colored pattern that will tell you if they are aware of you or not. If it’s green, you’re good, however, when it’s red, it means they spotted you and will hunt you down. While their line of sight appears short, they will see you from surprisingly far.

Once they find and hunt you, they will not stop until you somehow manage to run away or lead them to a trap. In order to help you get away, the protagonist can use a roll move that allows him to move a bit faster, but it’s limited in its use. Once you’ve rolled once, you need to wait for the meter to fill back up. It’s also useful in order to avoid obstacles such as spikes. 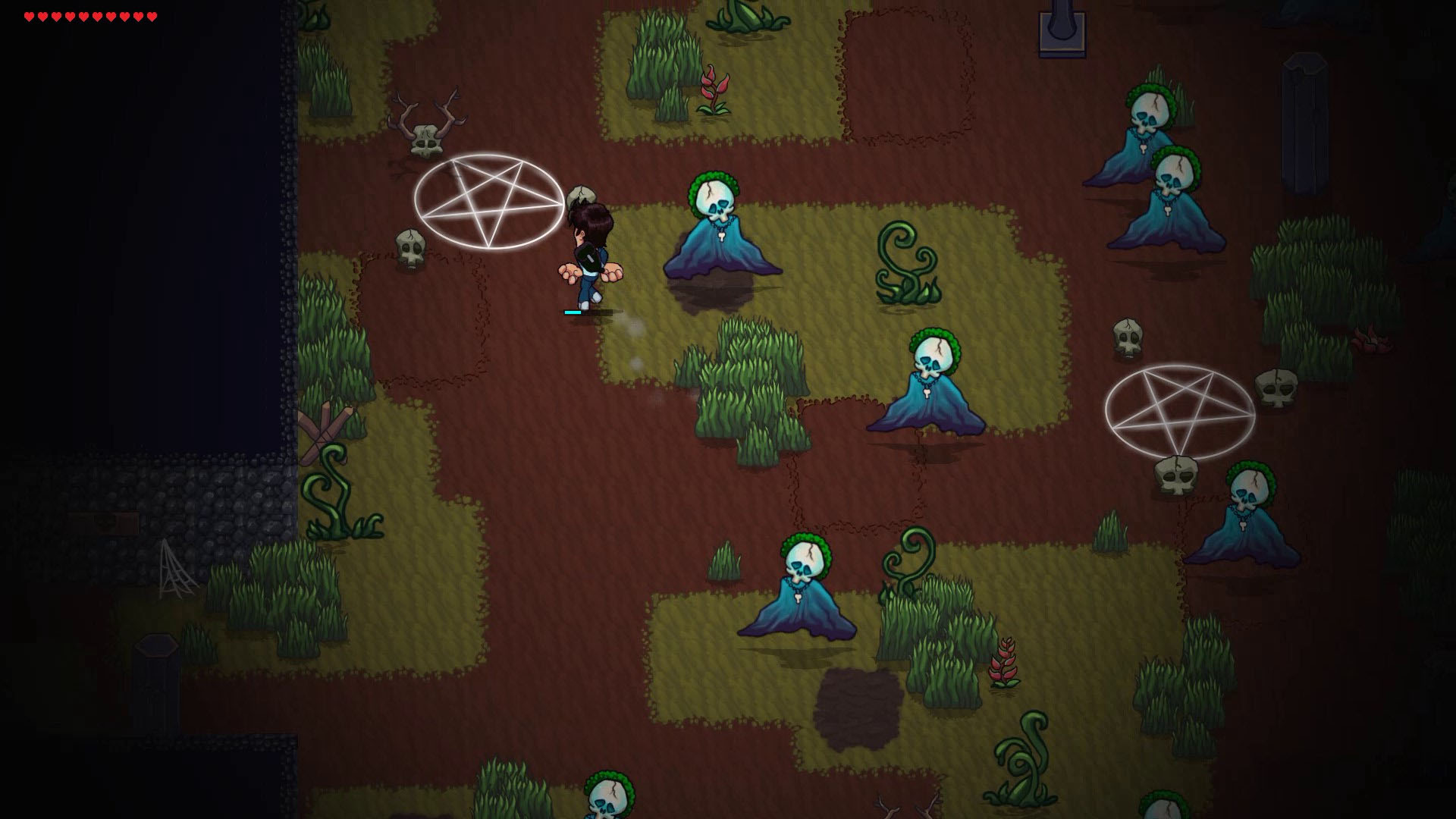 When clowns are stationed, keeping an eye out for you, you can whistle to get their attention; either so you can move around them or, as mentioned, lead them to their death in a trap. Sometimes, you can also pick up weapons, one at a time, and beat the living crap out of the enemies. Although, weapons are breakable and have limited usage, so keep an eye on the weapon’s health in the top left corner.

While the game tries to vary its gameplay as much as possible, you can’t help but feel a feeling of repetition as you play. Sure, it’s not that long, but given this nuisance, it’s difficult to get through it in a single sitting if you don’t want to “burn” yourself out on it. Also, this might be a personal thing, while I don’t have a clown phobia, I would’ve enjoyed beating every single clown throughout the game. 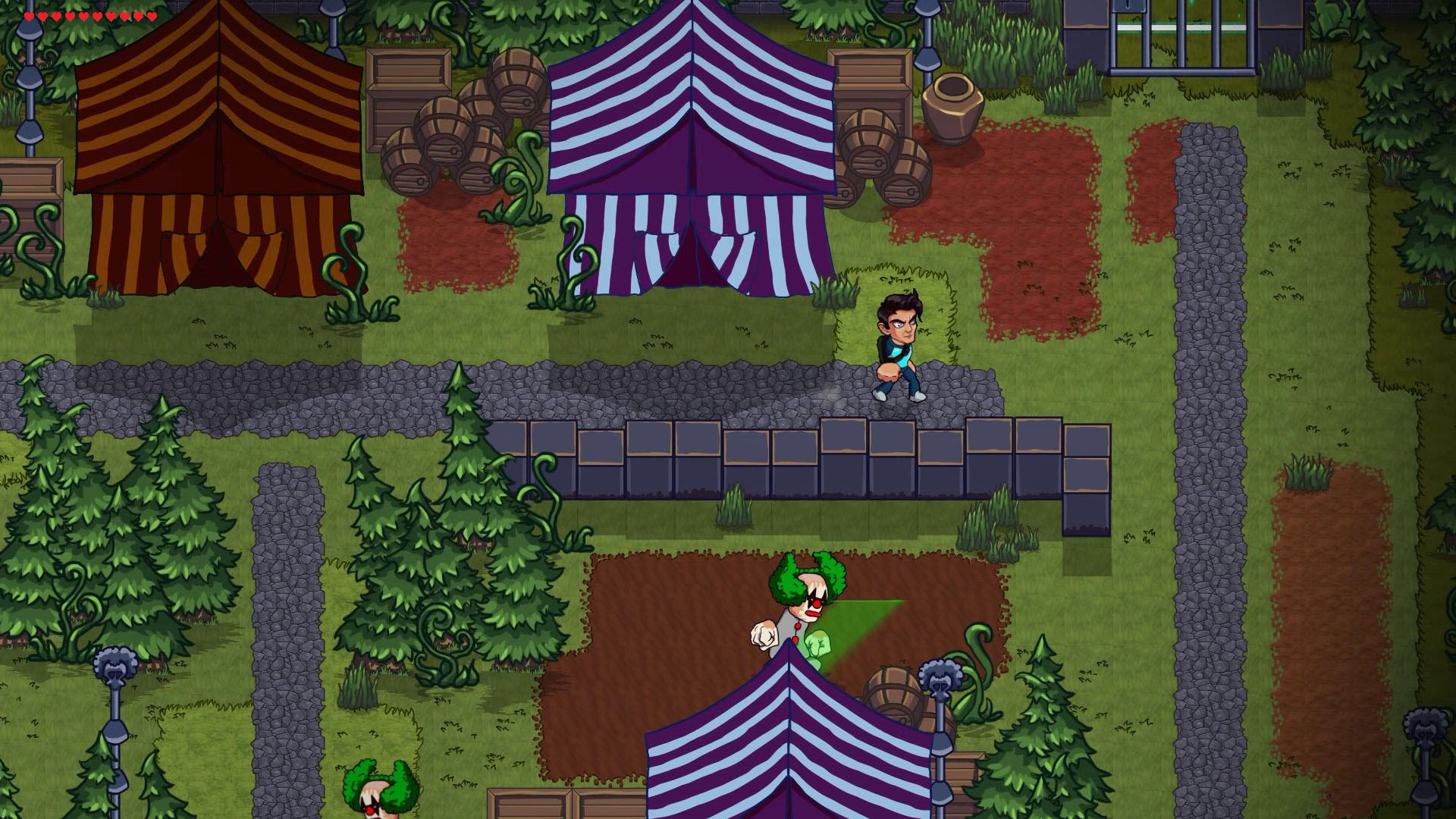 As a whole, the game looks fine. The levels are colorful and diverse enough to avoid déjà vu within the game. Although the characters look creepy as hell… and not just the clowns. The protagonist also has a creepy look on his face. The soundtrack is nothing special; quite forgettable to be honest. I kept tuning out of it as I played.

Circus Pocus is a fun, interesting puzzler. It’s a pretty easy and straightforward affair with easy Achievements. Each level will provide a different and unique challenge along with challenging boss fights. But the same issue with other puzzlers, it can get repetitive after a while; if it does, you do need to take a quick break. This circus is definitely worth the price of admission, but it’s a short ride.