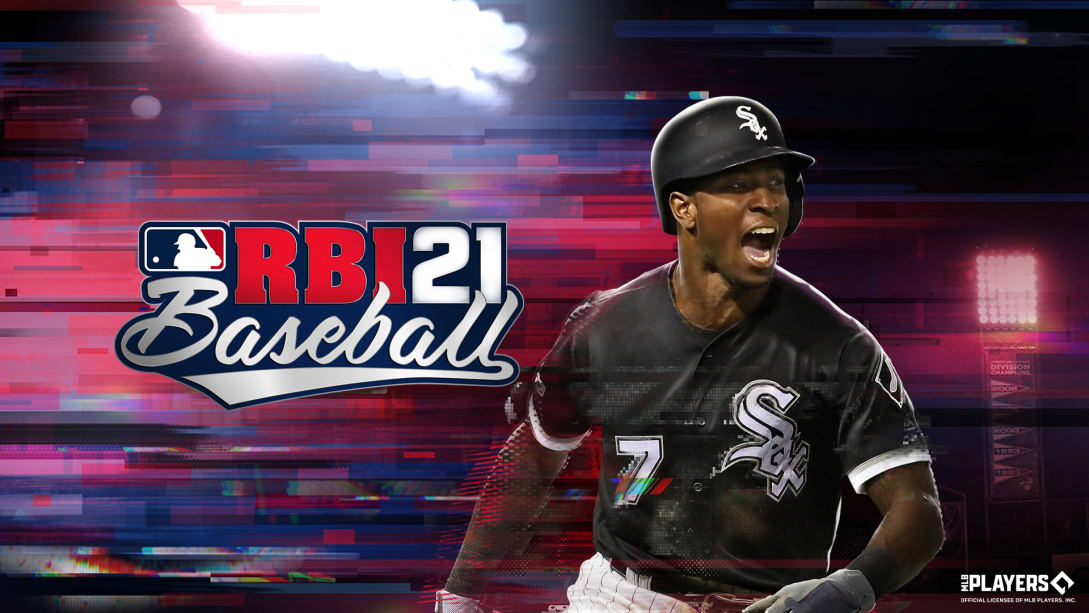 The R.B.I. Baseball series first began way back in 1987 right up to 1995. The series was brought back to life by the Major League Baseball Advanced Media, the digital arm of MLB, in 2014 in order to provide a multiplatform baseball experience for non-Sony players and also attempt to create viable competition to Sony’s successful MLB The Show Series. 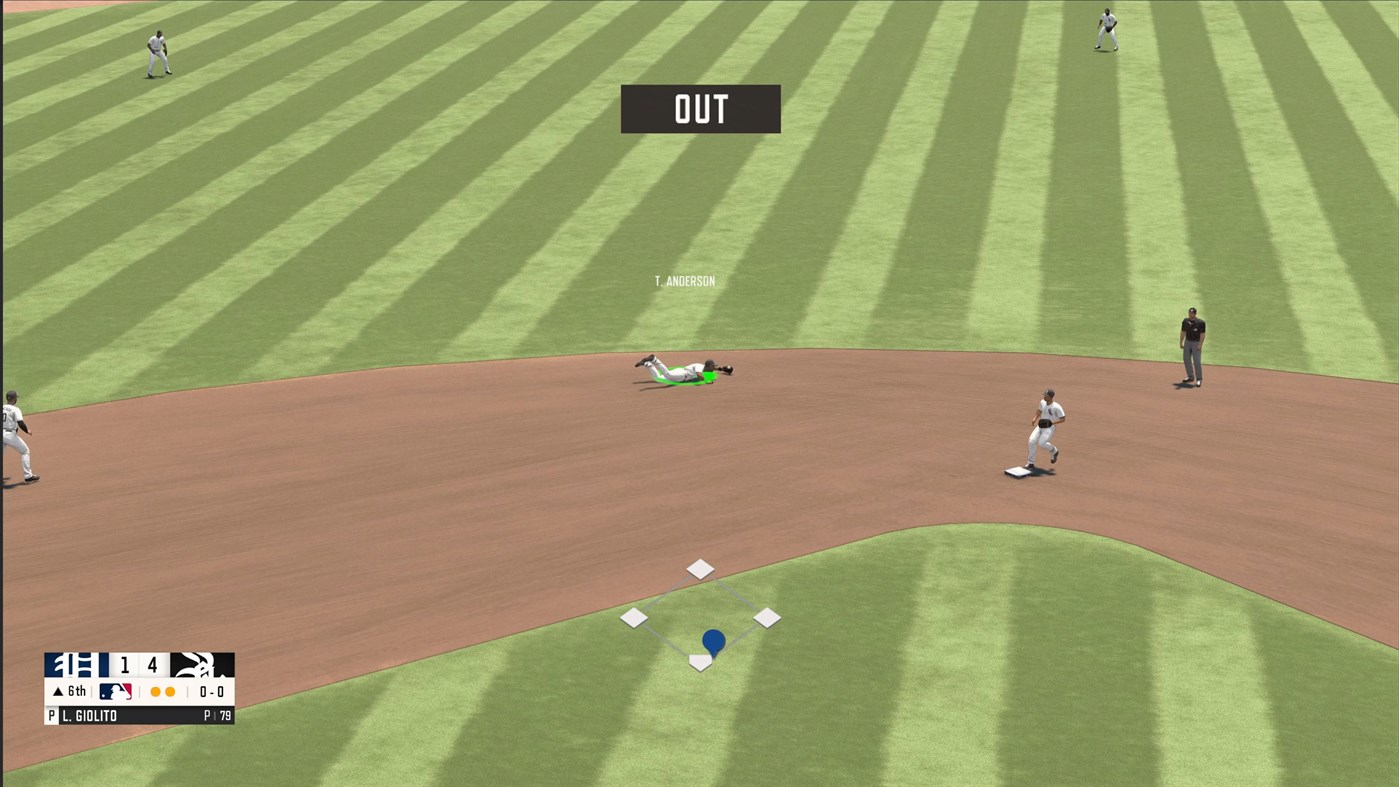 R.B.I. Baseball ’21 is a typicaly baseball experience where you can jump in a handful of modes to experience a baseball simulator experience. But the game feels like a barebone experience where you have to “guess” how to play it (more on that below) which can prove frustating for newcomers. For pitching, you need to “choose” a type of throw and then move around the cursor until the controller vibrates to indicate the sweet spot. Once at that said sweet spot, you need to press and hold A until the middle circle fits over the outter one. How can newcomers understand this?

As for batting, it’s just press A and hope for the best. There’s no hint or indication to help you guess where the ball will go; it lacks a certain depth and feels too random. Also, as with any baseball game, the A.I. is unforgiving. Most of your hits will be caught because there’s no indicator of where and when the ball should be hit. People with eyesight issues might have a hard figuring out where the ball is going. Batting is a crapshoot; it feels entirely based on luck. 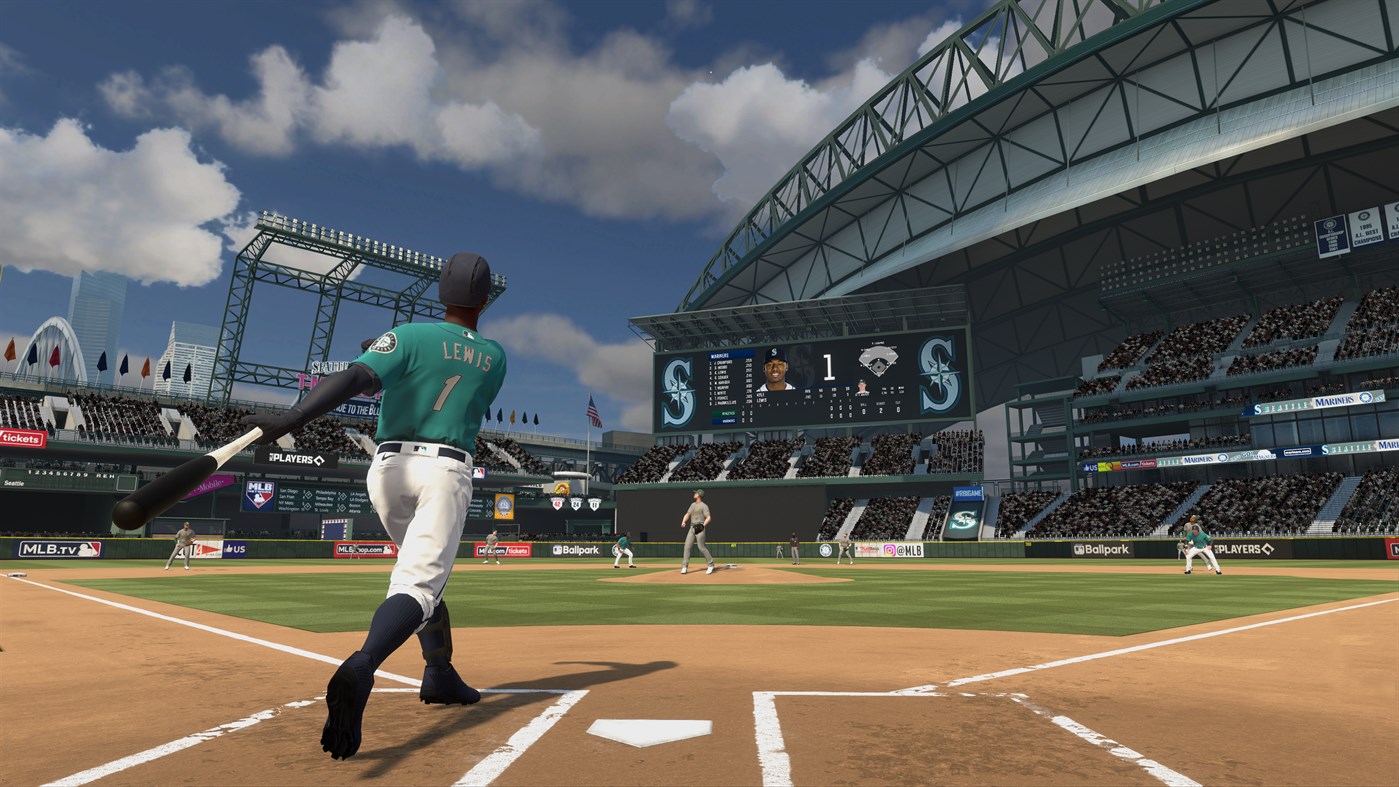 The game does have a decent amount of modes to tackle, as you’d expect. You can play Exhibition matches, Home Run Derby, Franchise mode where you can play 10 seasons, Online multiplayer and Postseason. While I do applaud the effort with the game modes, there’s something missing, the IT factor that will give players excitement to jump into a single match or attempt the feverishly long Franchise mode.

The biggest problem with R.B.I. Baseball ’21 is the lack of tutorial; it feels like the game was geared towards series regular instead of welcoming newcomers with open arms. When I first tried an Exhibition game, I was at least expecting the game to give me a few hints of controls and how-to’s, but no. While some mechanics are obvious such as pressing A to bat, when on the other side of things, I didn’t know that each face button matched a base; and for some reason, when I accidently threw at my catcher, he just threw the ball behind the umpire… for some reason. 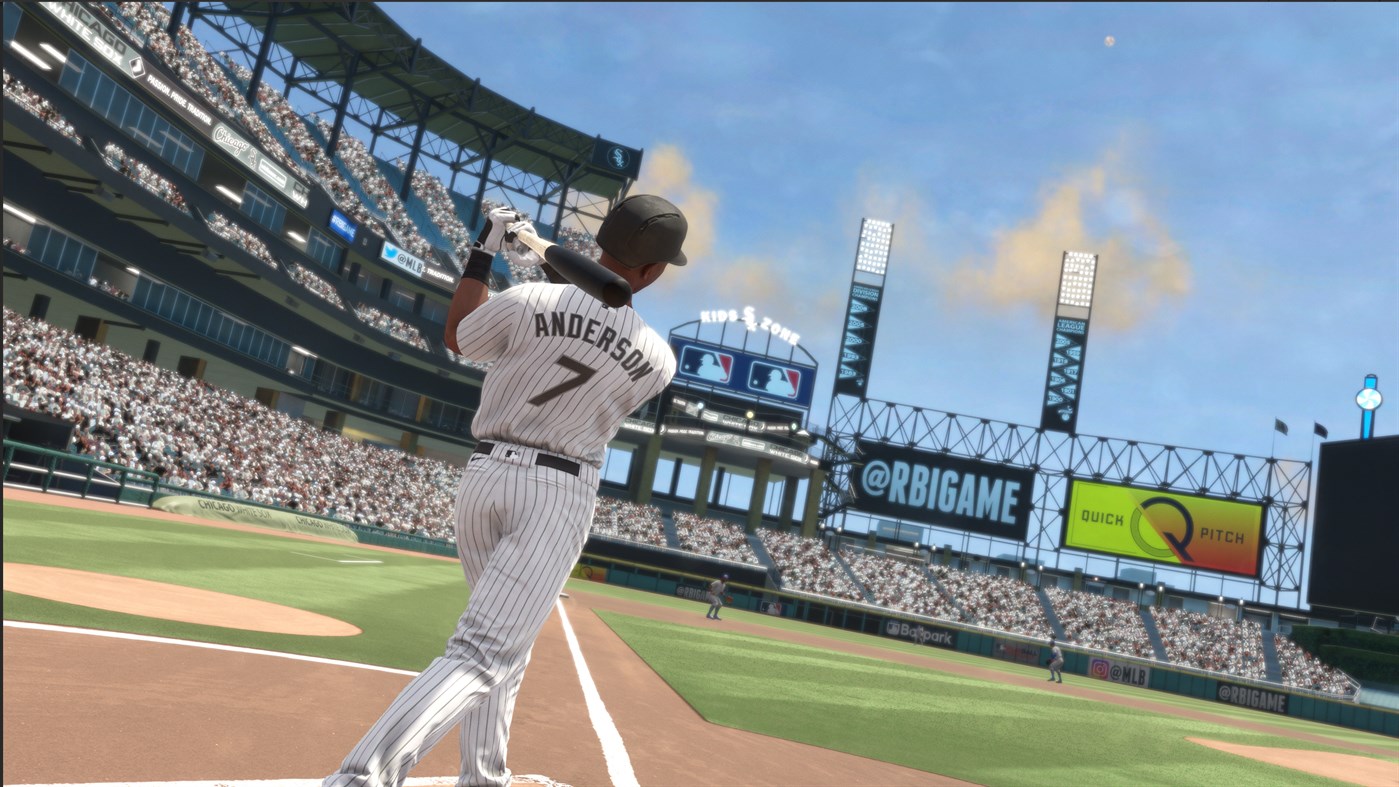 The game looks like it was built for the Xbox 360 generation. Character models looks generic, character movement is arkward and hilarious (seeing your batter looks like he’s on ice when missing a hit is pretty funny). Stadiums look fine, but crowds look like someone just threw multiple colors of paint cans on a surface and hoped for the best. The soundtrack is peppered with licensed rap and pop music (with some questionable choices) and the commentators do a decent job of talking up the game; but some inconsistencies will occur.

Let’s be honest. If R.B.I. Baseball ’21 would be the only option to Xbox players, this would be a no-brainer, despite the game’s shortcomings, but now that Sony and MLB brought MLB The Show to the Xbox One and Series S/X, it’s hard to recommend R.B.I. Baseball ’21. The lack of tutorial, mediocre presentation and dead “crowds” make this feel like a game that’s 10 years too late. I’ve had more fun playing Baseball Stars on NES than this. If you’re looking for a baseball fix, skip this and get MLB The Show ’21.