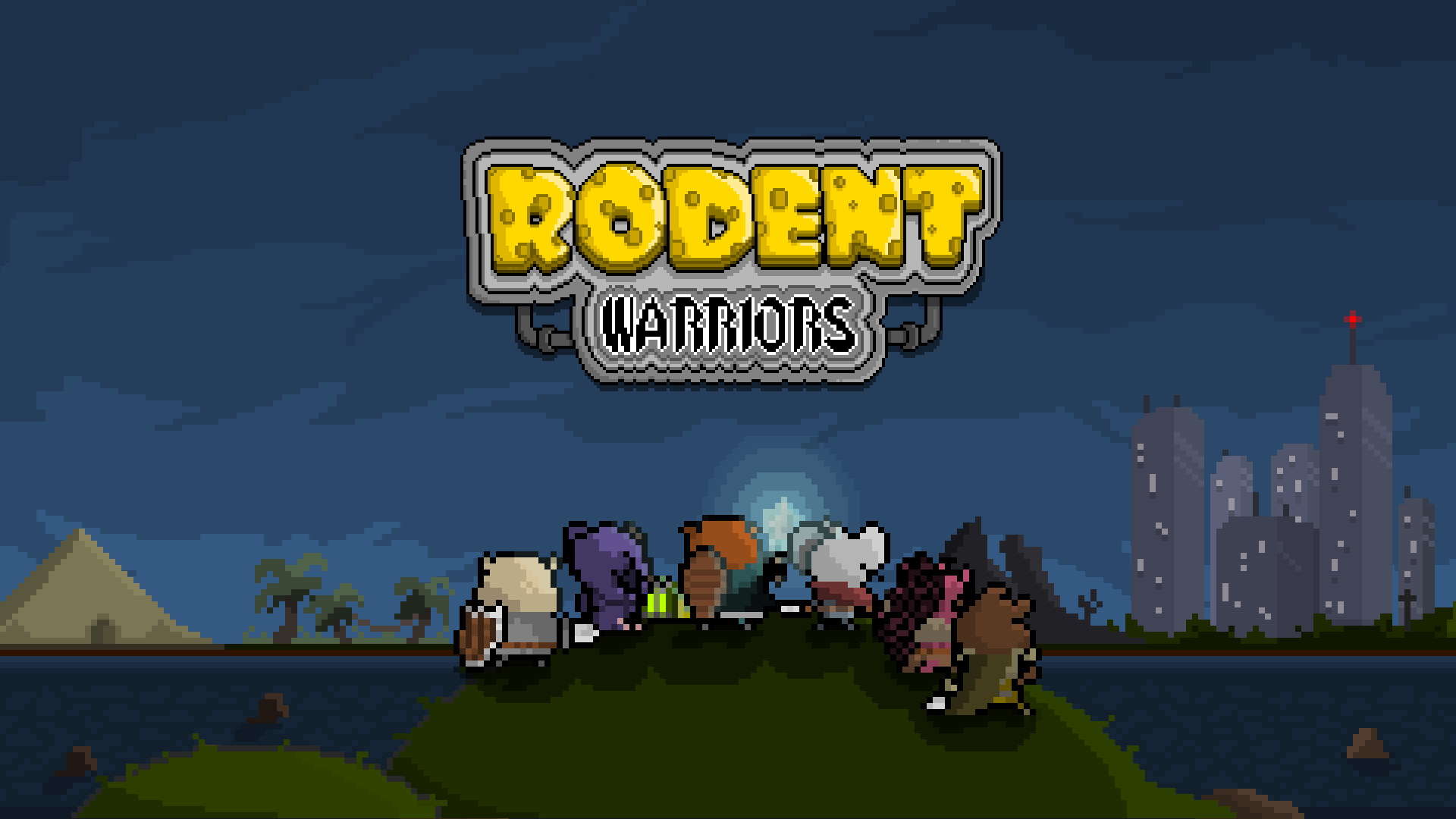 Rodent Warriors is an epic 2D rogue-like RPG lite gaming experience where players will battle hoards of threats ranging from spiders to elephants. As you progress through the maze, you will unlock other rodent warriors, each with their own unique abilities. 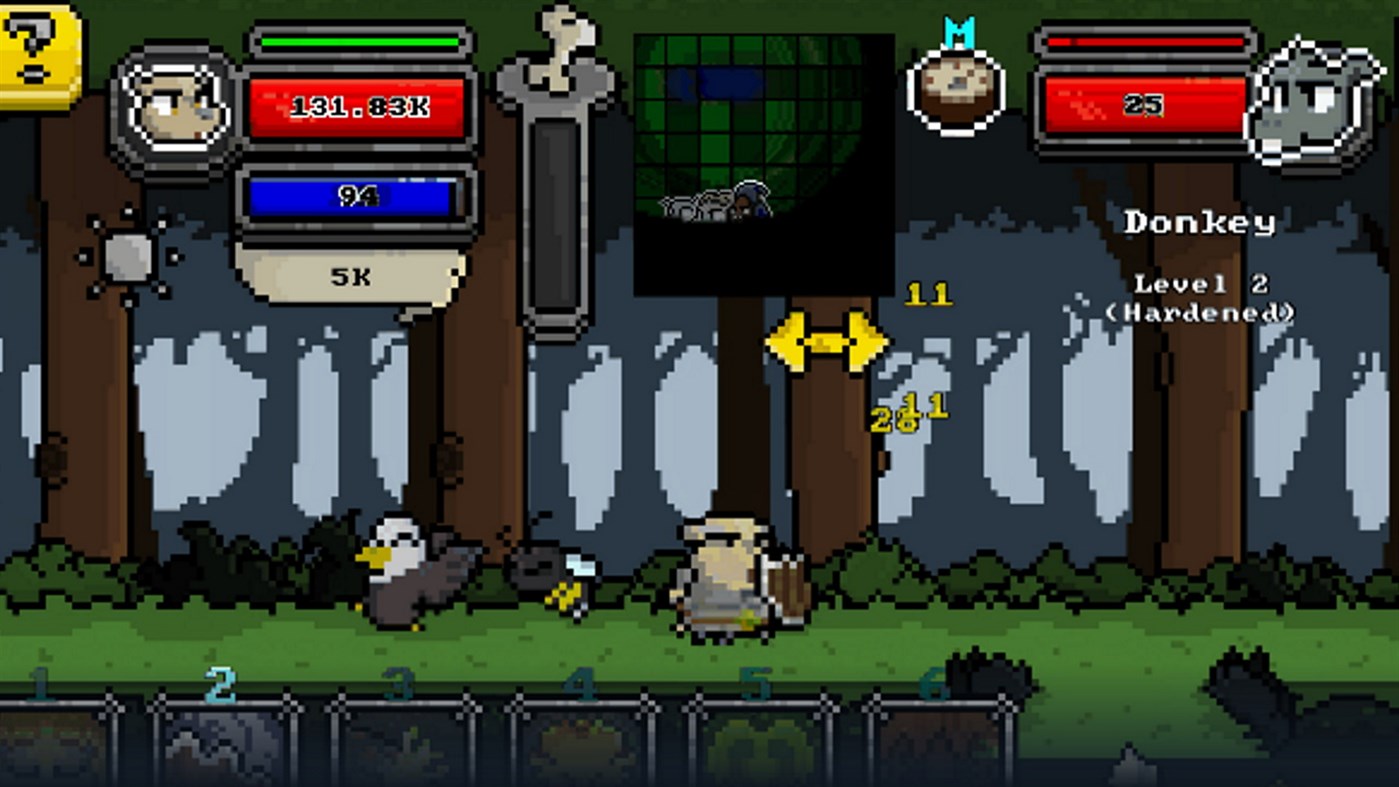 Players, as nameless rodents, will roam around various maze-like areas where they’ll need to kill everything in their path with various attacks. Each of your character’s attacks has a cooldown period meaning here that strategy is key which will avoid players button-mashing their way to victory. You can also use the clunky crafting system where you can create new weapons and armor thanks to resources found throughout your adventure. Accumulated PP points can also be used to increase your health or attack power for example.

The biggest benefit of this game is its ability to auto-play itself. That’s right. It’s probably the game’s only redeeming quality. If you set every setting of the game’s to On, the game will fight, craft and level up automatically for you. So you can take of your chores, read a book or do something productive. 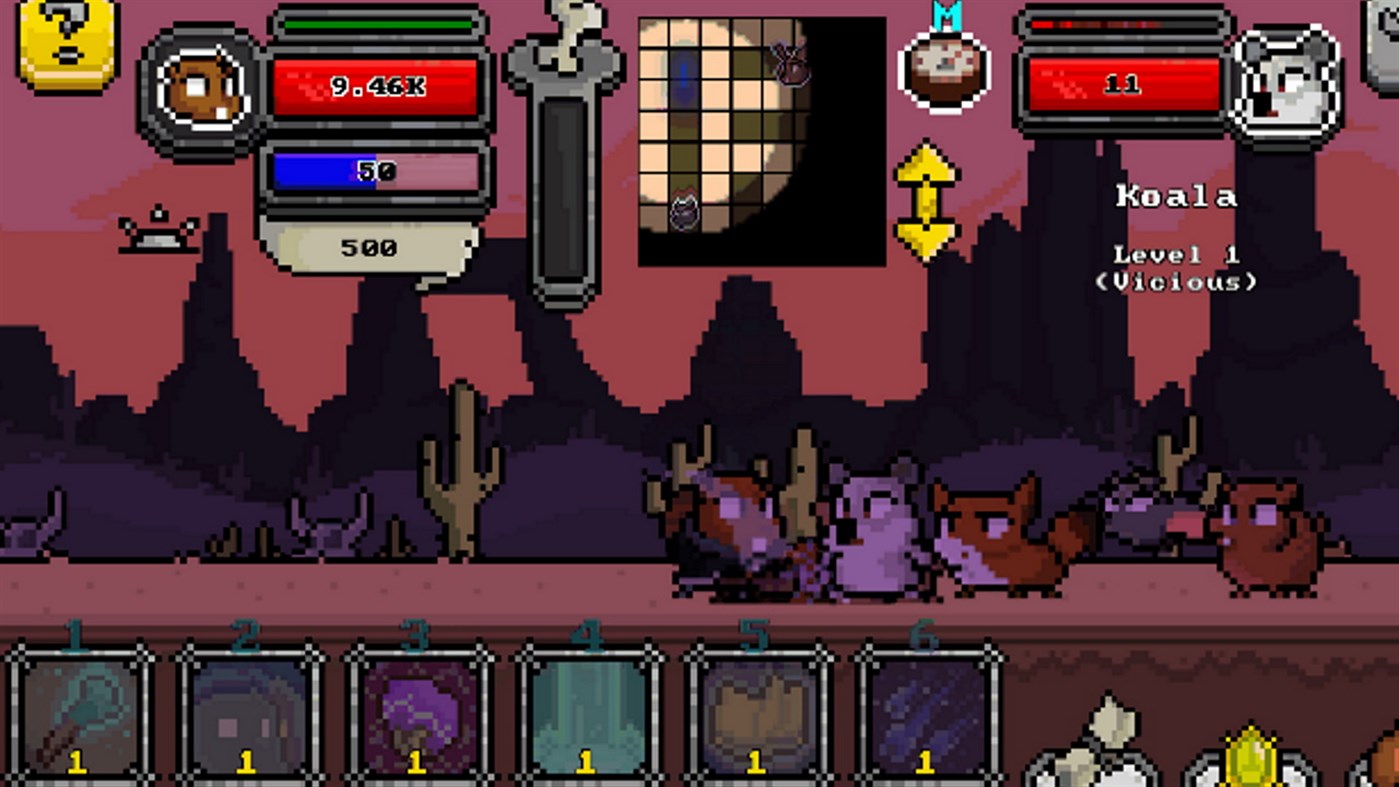 Auto-play feature aside, Rodent Warriors is a boring, tedious rogue-lite (another…*sigh*) action game that doesn’t bring anything new to the table. If you forgo the auto-play feature and decide to try this game for yourself, you might be wondering what made you decide to buy this game; there are other (and also) too many better rogue-lite games available to spend time and money on this.

As you can see from the screenshots, the game looks like a mess. While I’m a fan of the pixelated visual style as a whole, this looks like a mess; the game features a dark colored palette which doesn’t bring much visual variety to this game. As the Angry Video Game Nerd would say “it’s a putrid mess”. The soundtrack is a generic 8bit chiptune soundtrack; and for some reason, they decided to have the rodents talk with generic “Yipee” noises. 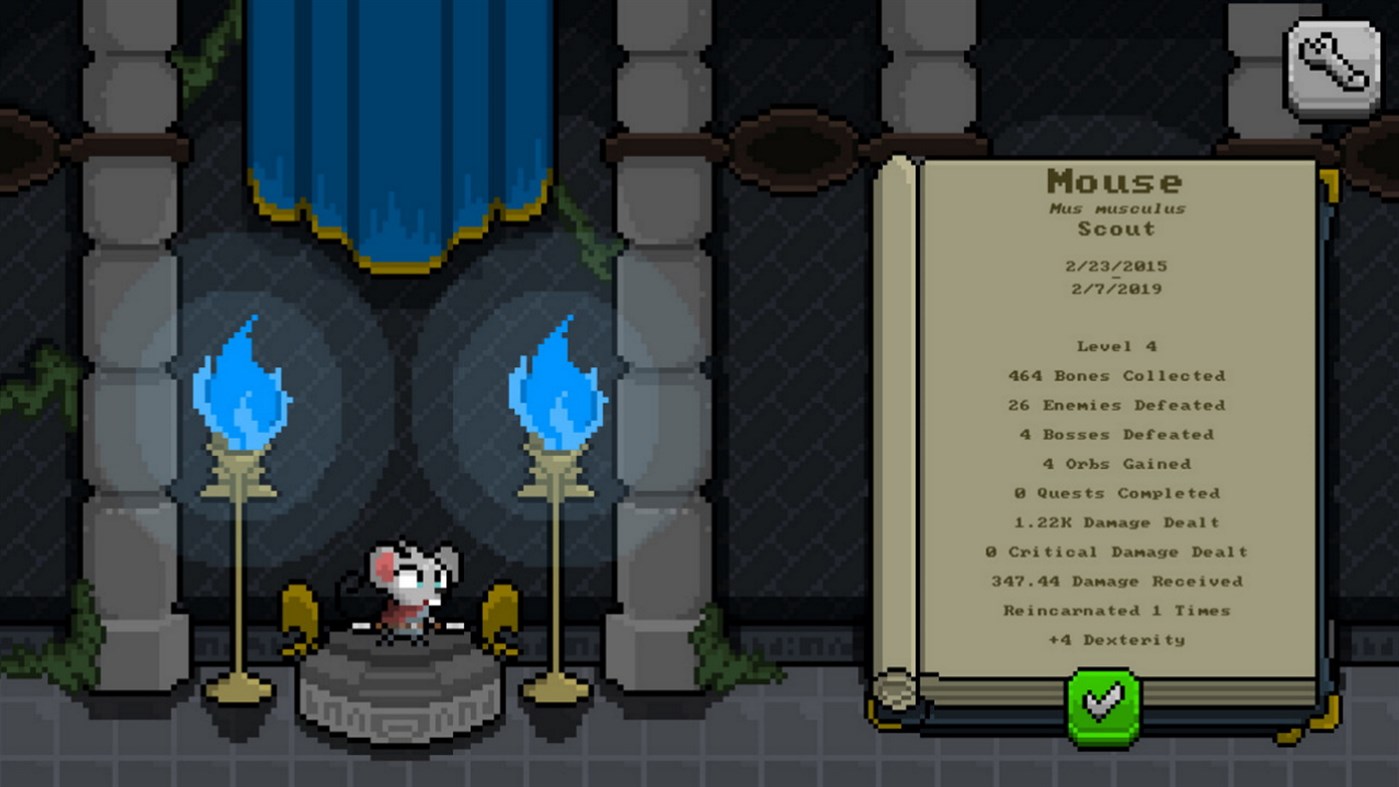 Given the amount of (better) rogue-lite games already available on the market, Rodent Warriors is a boring and tedious slump in the genre with dark, messy visuals. This is an easy pass unless you want to waste time and money with a game that can play itself; while it sounds interesting, why bother? Just watch a walkthrough video on Youtube… for free!