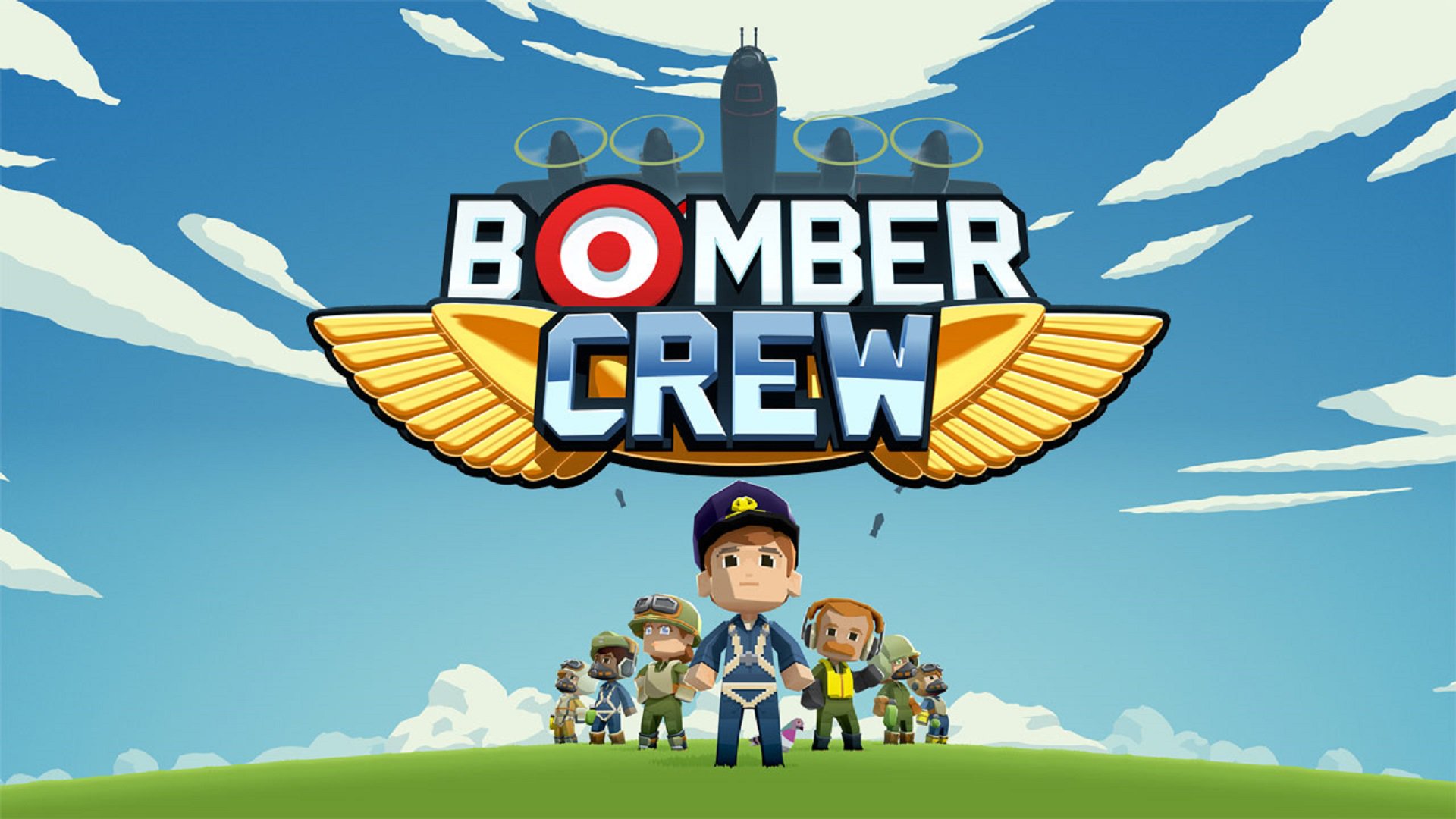 Runner Duck Games and Curve Digital has flown in its announcement of the second console DLC for Bomber Crew. The USAAF DLC arrives on 12th March for Xbox.

Console players will also be able to purchase a bundle featuring the original Bomber Crew and the new DLC for a discounted price.

Joining the fray in the USAAF DLC is an iconic American Bomber which holds even more Crew than ever before, and a brand new campaign set in a new Theatre of War! Players will have to dig in for victory while fighting it out with all new enemy fighters and Aces while ensuring they check on the enemy below.

Bomber Crew: American Edition (base game + USAAF DLC) will retail for £15.99 with a 20% discount for two weeks. Players can also purchase the standalone USAAF DLC for a mere £5.99.