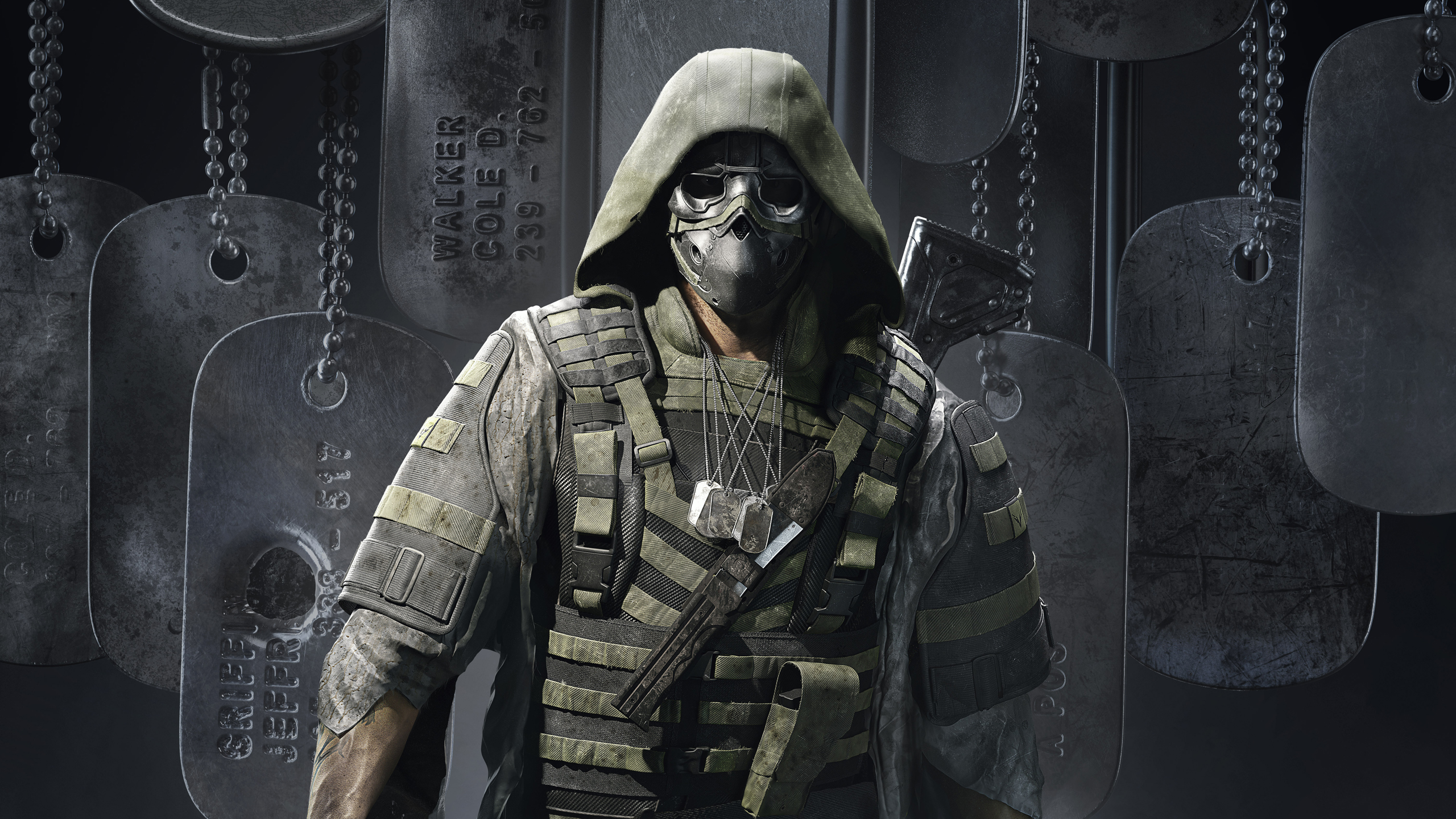 Tom Clancy ‘s Ghost Recon: Breakpoint is official, so it’s time to get the band together, and take down some foes you once considered brothers.

Your bag is packed and you’re on your way to Auroa, for what appears to be a routine recon mission. Things quickly turn south as you helicopter is shot down, and what becomes apparent is the island has fallen into enemy hands. Your mission to take down the Wolves, a lethal ex-US military unit gone rogue, led by a former brother, Colonel Cole D. Walker.

Pit your wits and use your training against formidable foes who have had the very exact training and experiences as you, but they have an advantage, as they now have the worlds most advanced combat drones under their wing.

Your journey starts with you injured and cut off from aid, your survival technics are going to be tested to the full, as you explore Auroa, in the hope of forming new allies. It’s up to you to turn detective, as you try to suss out why your former brothers-in-arms have turned into the very enemy you once hunted together.

Check Out the gameplay below

Whether you choose to play solo, or with up to three friends, you will quickly find there is a whole host of vehicles to commandeer, over land sea and air.

Auroa has miles and miles of settlements, wilderness and roadways to discover and explore.

With a new Social Hub to find your friends and drop in out seamlessly in campaign, or take on the arena PvP style in an intense 4v4 match, we simply can not wait, the game is shaping up really well

Take a look below at the trailer

Your Ghost, your way!

Customise every aspect of your ghost, from the appearance to their skill. Ghost Recon: Breakpoint is packed full of gear and upgradeable weapons, with an all new class system, that highlights your commitment, whether it be to prioritise stealth, range or assault, the combinations available are endless.

Throughout Ghost Recon: Breakpoint your ghost will be unique to you, offering common progression across all game modes and activities. Solo, co-op or multiplayer, everything you achieve or earn contributes to your customised ghost’s progression in Breakpoint.

This game promises to draw you in and stick, with new seasonal content every four months, this post-launch content will add new story, special events, new weapons, gear and equipment. New game modes will be added too, along with new missions, and for the first time ever, Raids!!!!

Yes, Raids are promised to feature in the Ghost Recon franchise for the very first time!!!! Excited?