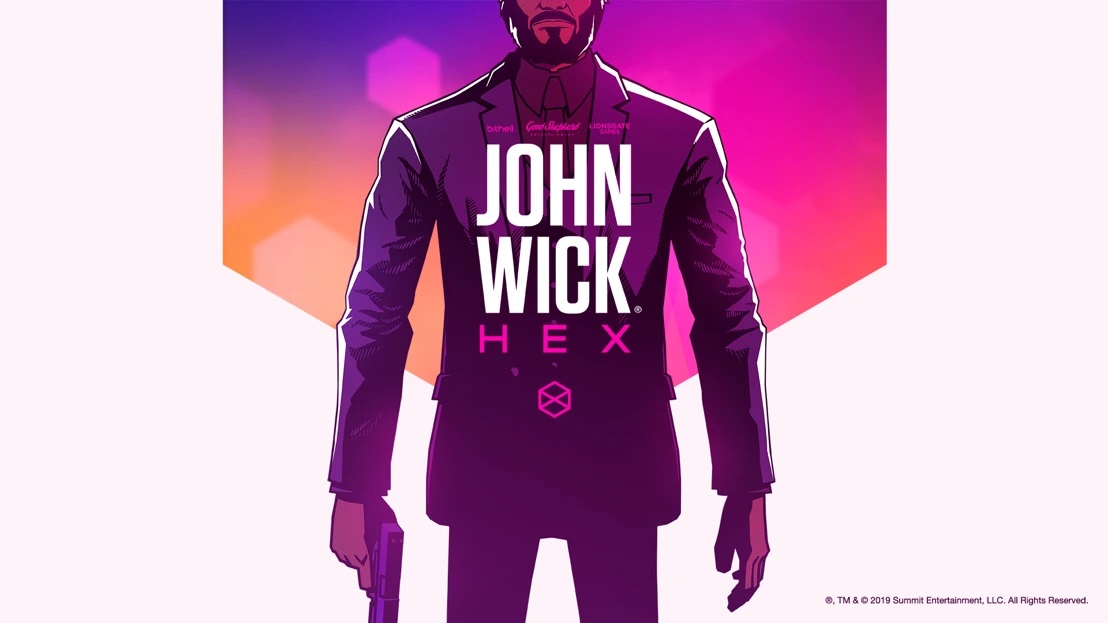 The game has been built with help from the creative and stunt teams, capturing the series’ signature gun fu style while expanding upon its universe in an original storyline. Players must choose every action and attack they make, some which will hold a consequence.

Additionally, players can unlock new weapons, suit options and locations. Each weapon changes up the tactics you’ll use. Ammo is realistically simulated, so time your reloads and make the most of weapons you scavenge on the job.

Aided by the voice talents of Ian McShane as Charon and Lance Reddick as Winston, with more cast members for the game to be revealed later on.