Microsoft has announced that it plans to launch three Spring Value Bundles for the Xbox 360, with prices starting at $249.

If you’re looking to pick up an Xbox 360 on the cheap with some great titles now is the chance! 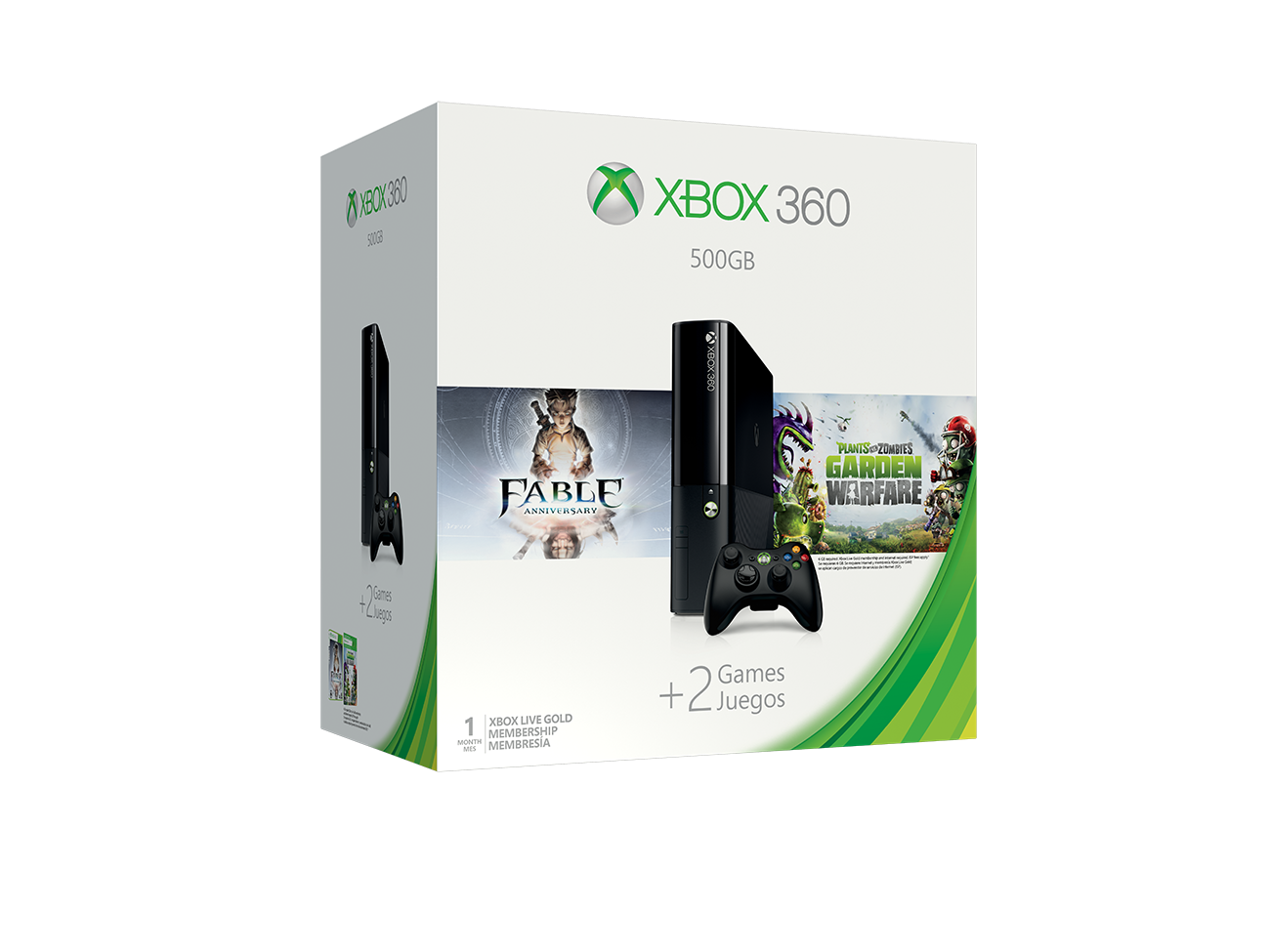 The various bundles include the following:

Bundle offers are available now for a limited time at select retailers and vary by region so check out Xbox.com or your preferred retailer for more details.