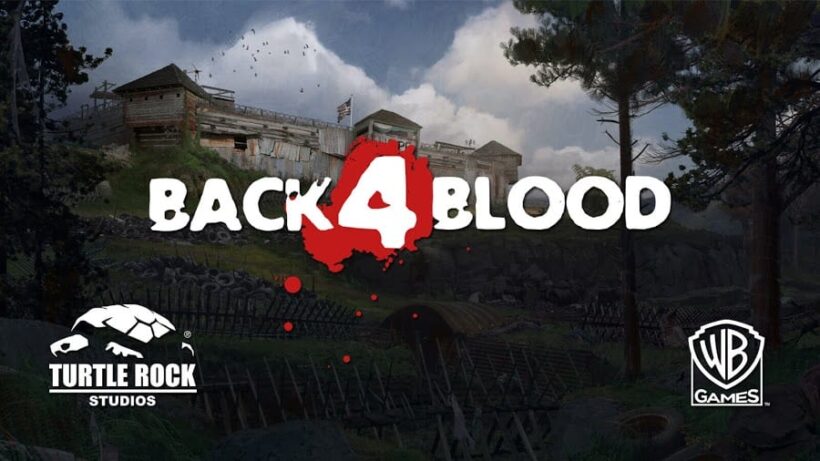 Warner Bros. Games and Turtle Rock Studios today released a new Back 4 Blood trailer providing a glimpse into the narrative elements that will guide players through the high stakes campaign. Motivated by their fearless leader known as “Mom,” who is used to bucking authority and has never shirked from a challenge, the Cleaners are a beacon of hope in humanity’s fight against the Devil Worm infested zombies. Mankind stands on the precipice of extinction against the infected hordes that now roam the earth. Only the Cleaners can hold back the tides of the infected and rally those willing to fight and reclaim what was theirs.

Back 4 Blood is a first-person co-op zombie shooter from the creators of the critically acclaimed Left 4 Dead franchise and features thrilling, dynamic moment-to-moment gameplay and highly variable, customisable action to keep players coming back for more. The Back 4 Blood story takes place after a catastrophic outbreak where most of humanity has either been killed or infected by the parasitic Devil Worm. Hardened by unspeakable events and emboldened to fight for the last of humanity, a group of apocalypse veterans called the Cleaners have rallied to take on the infected horrors known as the Ridden and reclaim the world.

Back 4 Blood will be available for Xbox Series X|S, Xbox One Consoles, PlayStation 5, PlayStation 4 and PC on October 12, 2021. Pre-orders will receive the Fort Hope Elite Weapon Skin Pack.