Ahead of the game’s release tomorrow on Xbox One, Xbox have released details of the control scheme that PlayerUnknown’s Battlegrounds will adopt on Xbox One.

I for one have kept closed tabs on the game since its launch on PC and have been eagerly anticipating its arrival on to Xbox One. How the game would control on Xbox One was one reservation I had personally but after studying the pictures below, I think they may have done a good job in getting a control scheme that works on console. 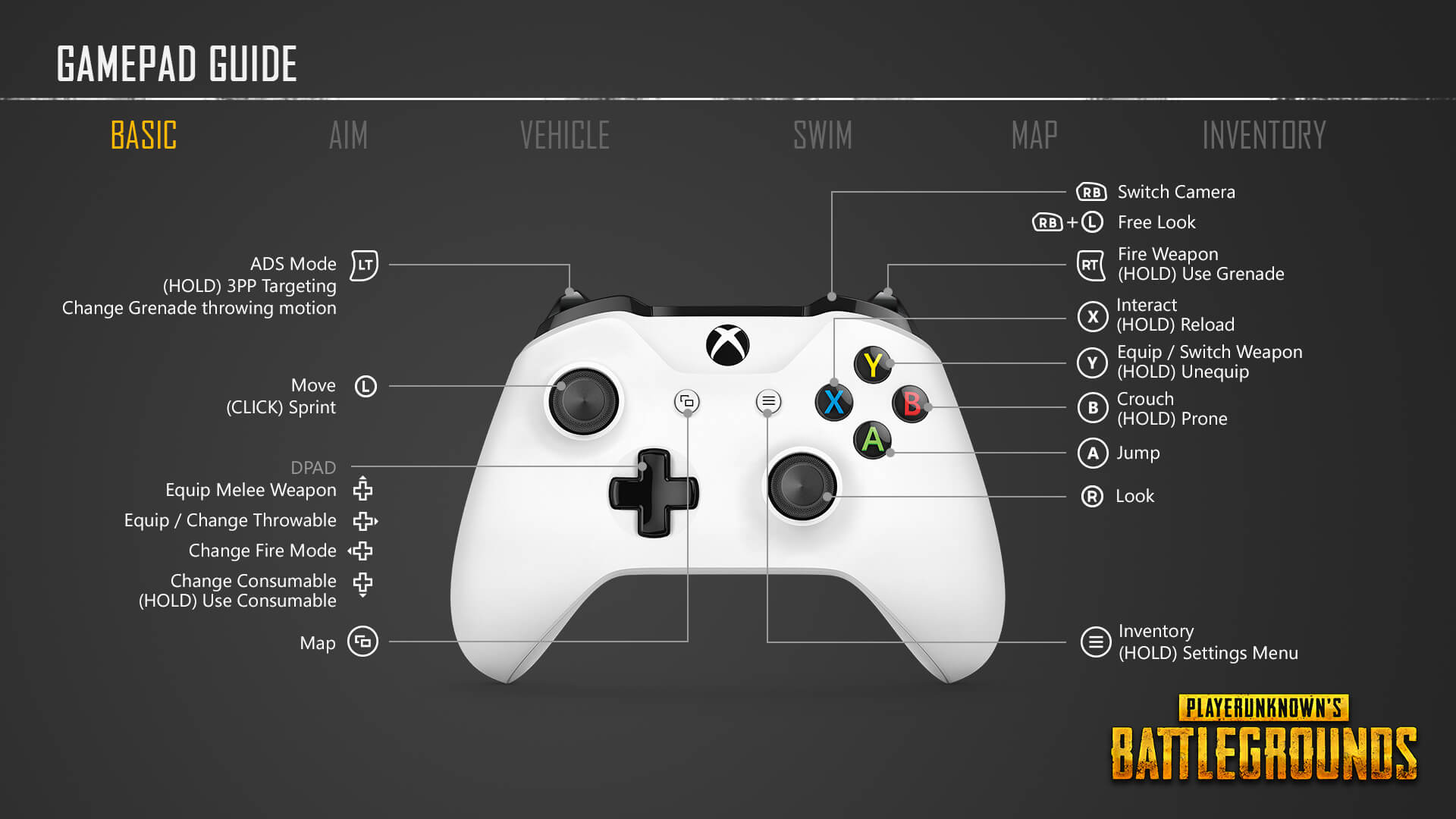 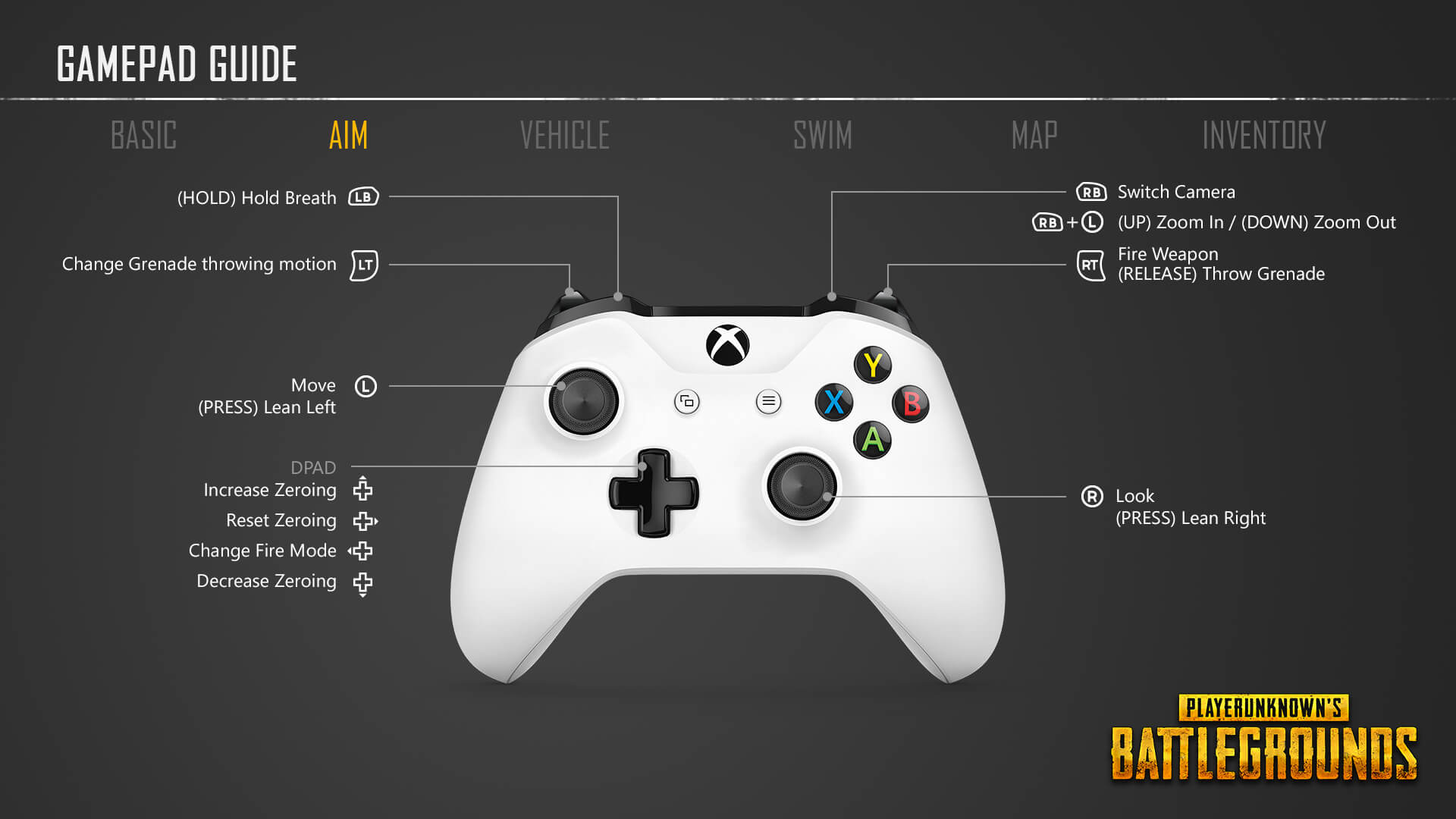 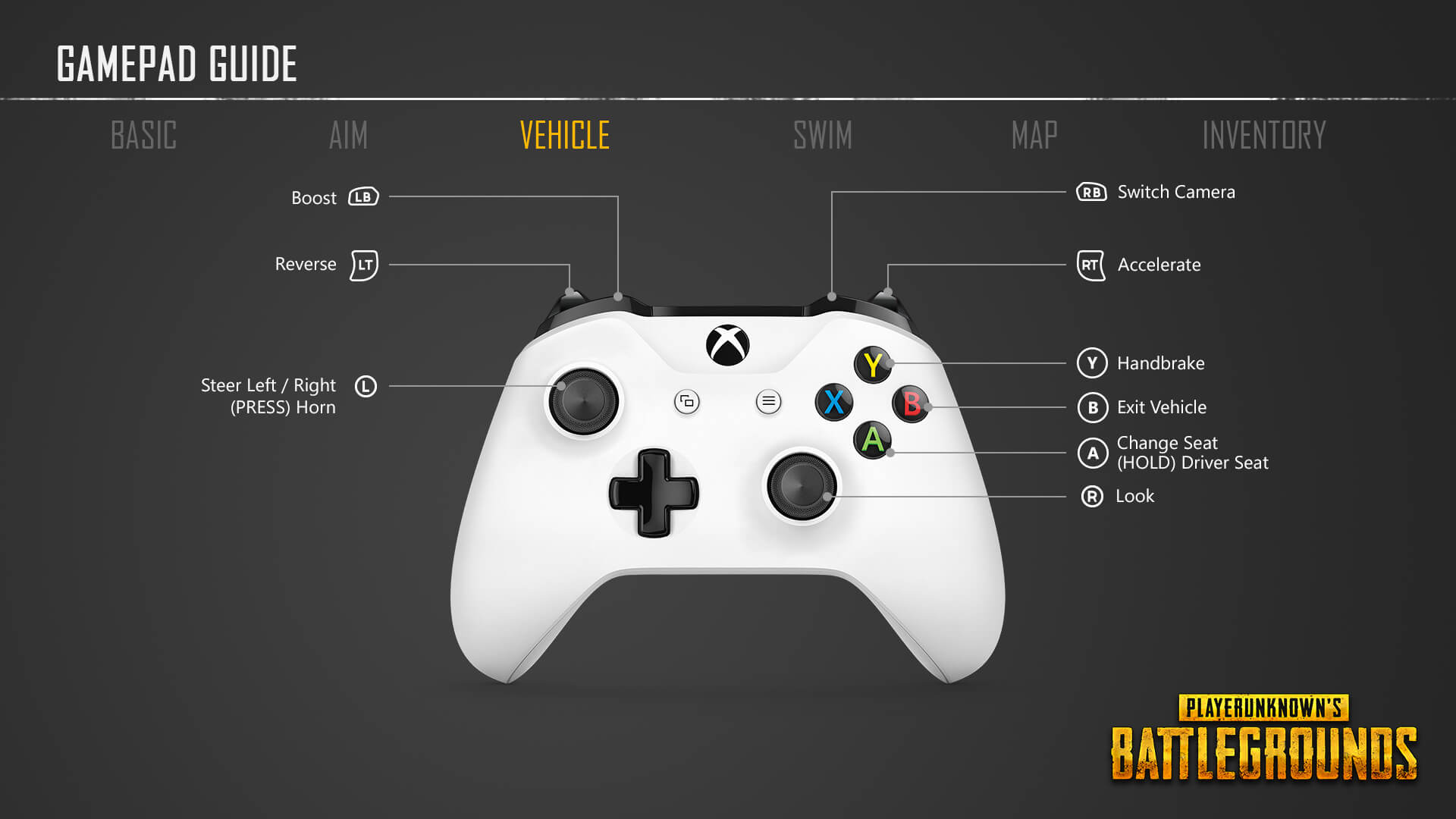 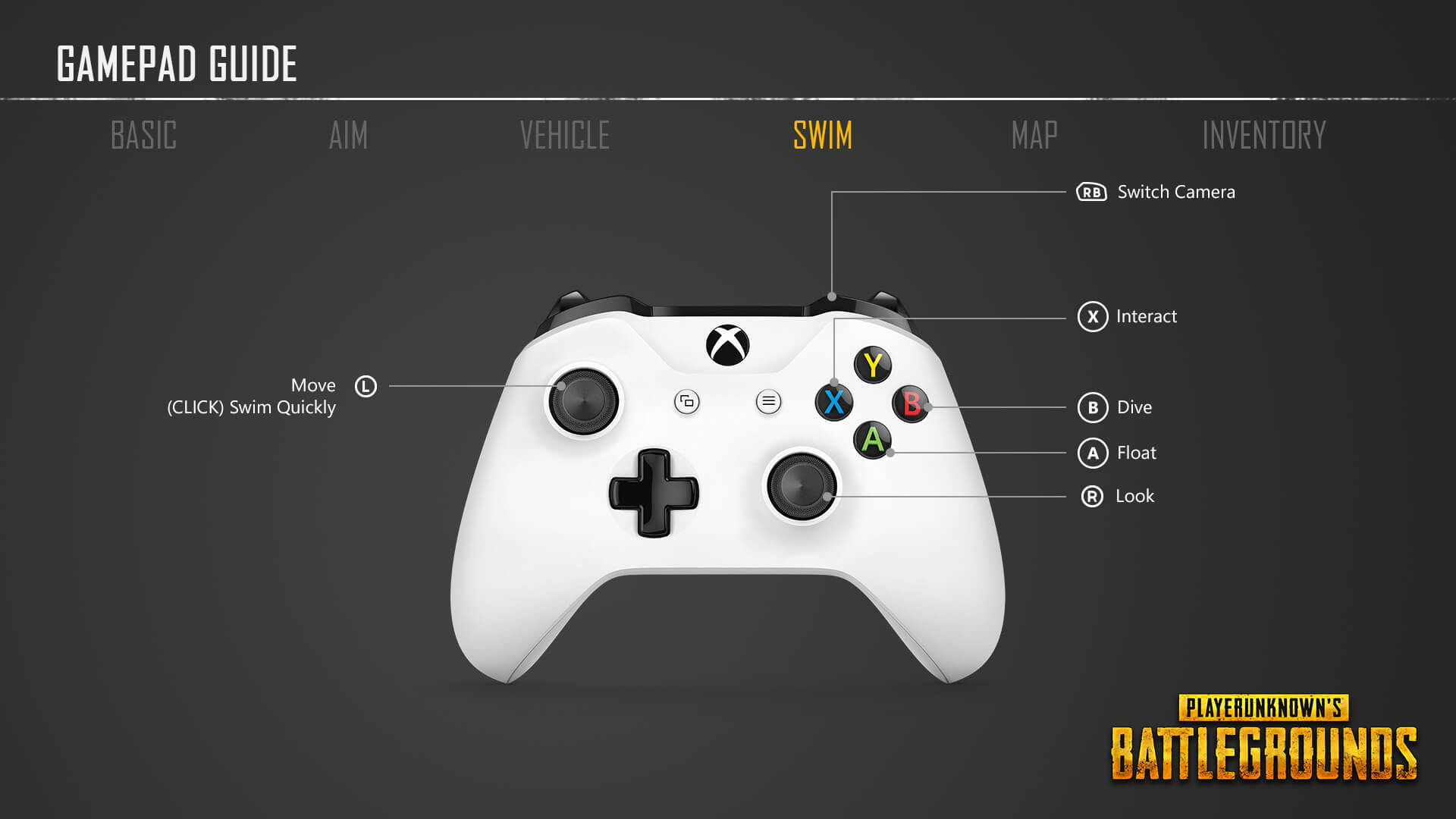 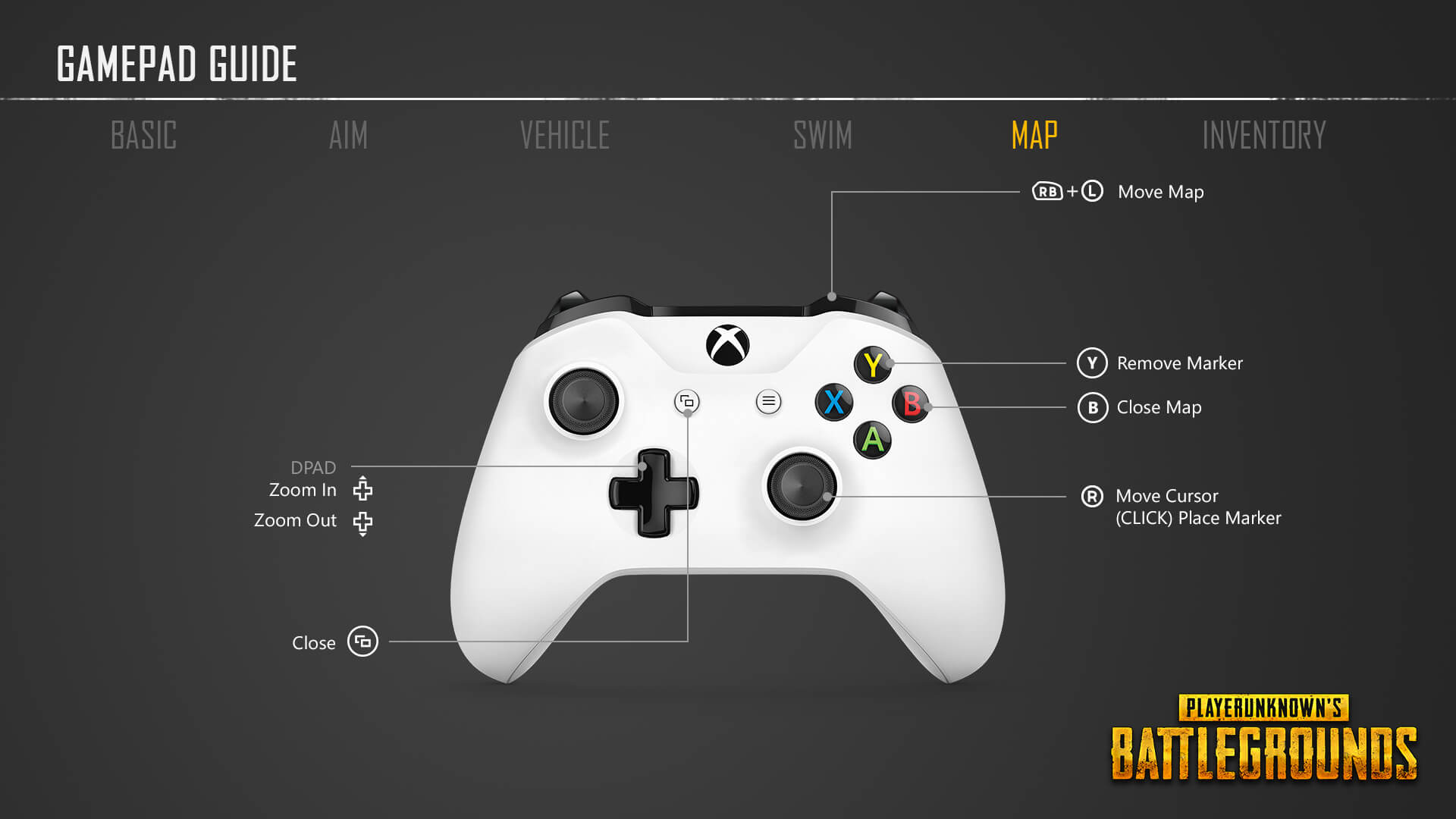 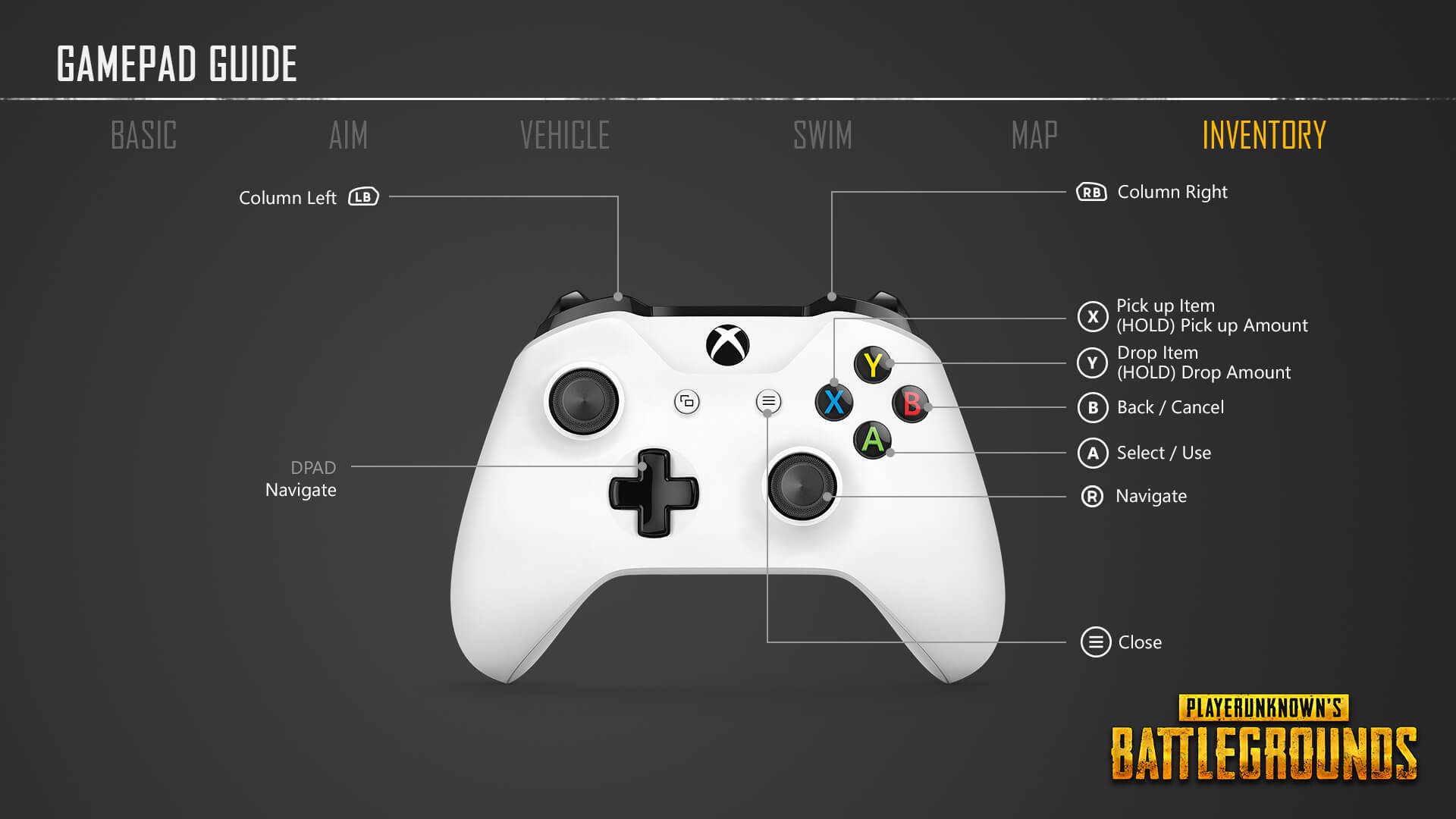 There’s been a lot of debate lately on the game’s 30 FPS on both Xbox One and Xbox One X’ despite the X’s significant boost in performance.

Will you be buying this tomorrow?