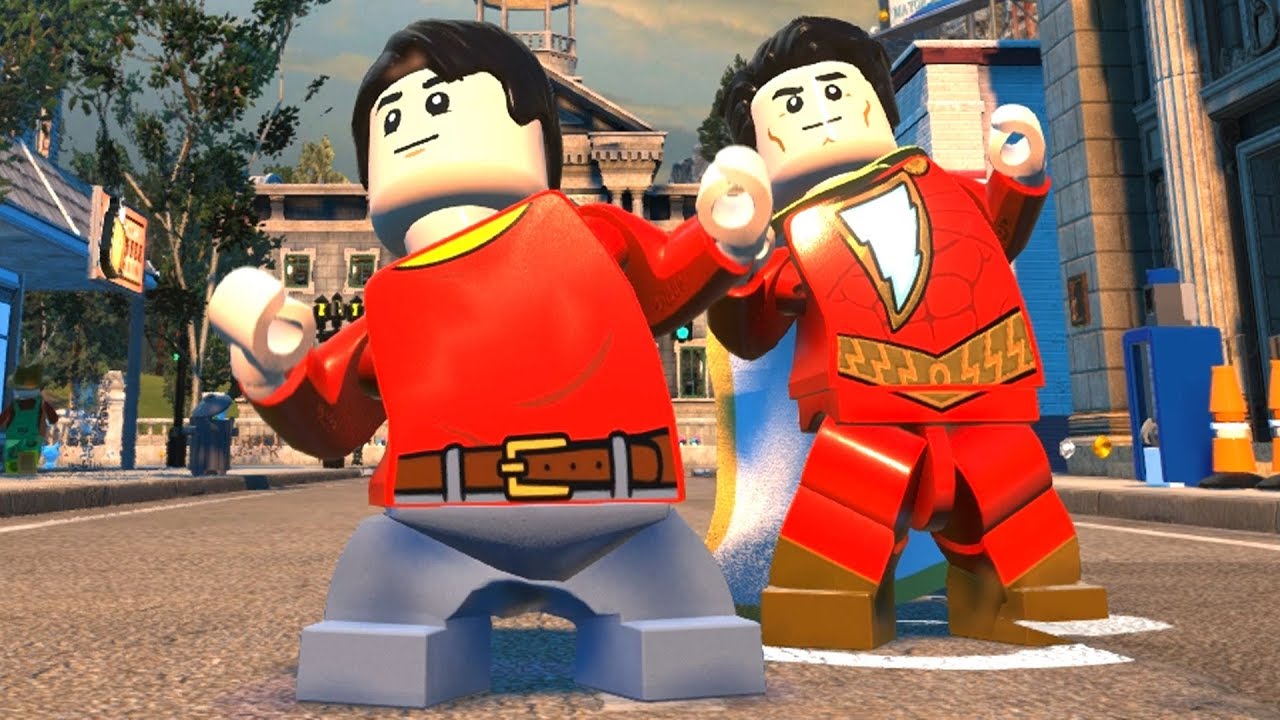 The SHAZAM! Movie Level Packs 1 and 2 offer players the chance to master the powers of favourite characters based on the Shazam! film including Billy Batson and Freddy Freeman who can transform into their Super Hero Shazam form and unlock four characters embodying the sins of man unleashed by Dr. Sivana including Gluttony, Wrath, Pride, and Envy.

The second pack adds villainous, Dr. Sivana, and the entire Shazam family to help you defeat him including Pedro, Eugene, Darla, and Mary, alongside the powerful, Wizard Shazam.