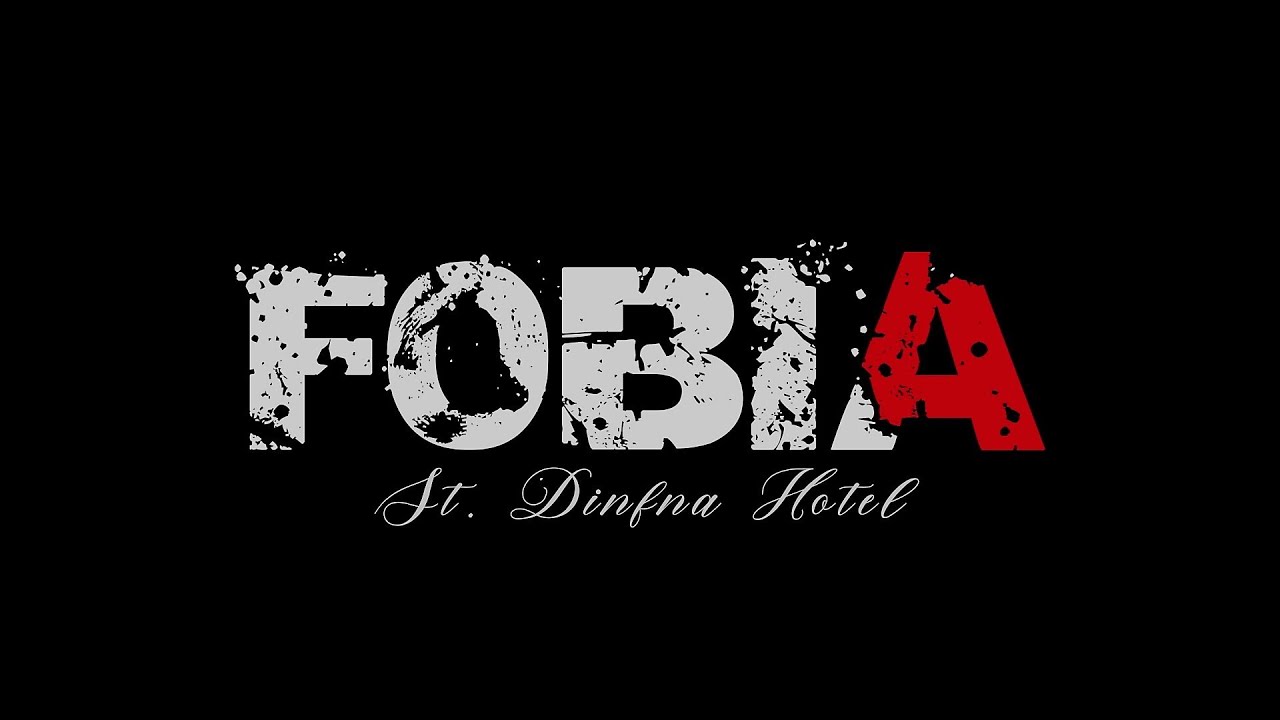 Book your stay today on console and PC

FOBIA – St. Dinfna Hotel is a single-player, investigative thriller that puts players in the shoes of rookie journalist Roberto in a fight against the supernatural. Discover a series of clues, scavenge for supplies and defend yourself against monstrous creatures that stalk the hotel corridors.

Within a grand and decadent structure, players will explore mind-bending worlds where different eras collide and can be navigated through the game’s camera mechanic. Peer into the past, present and future to decide your next move. Engaging with enemies may not always be the best option, and through the game’s varied and cryptic puzzles, players will need to choose their paths carefully to uncover the dark mysteries of the hotel…and come out alive.