We. The Revolution review 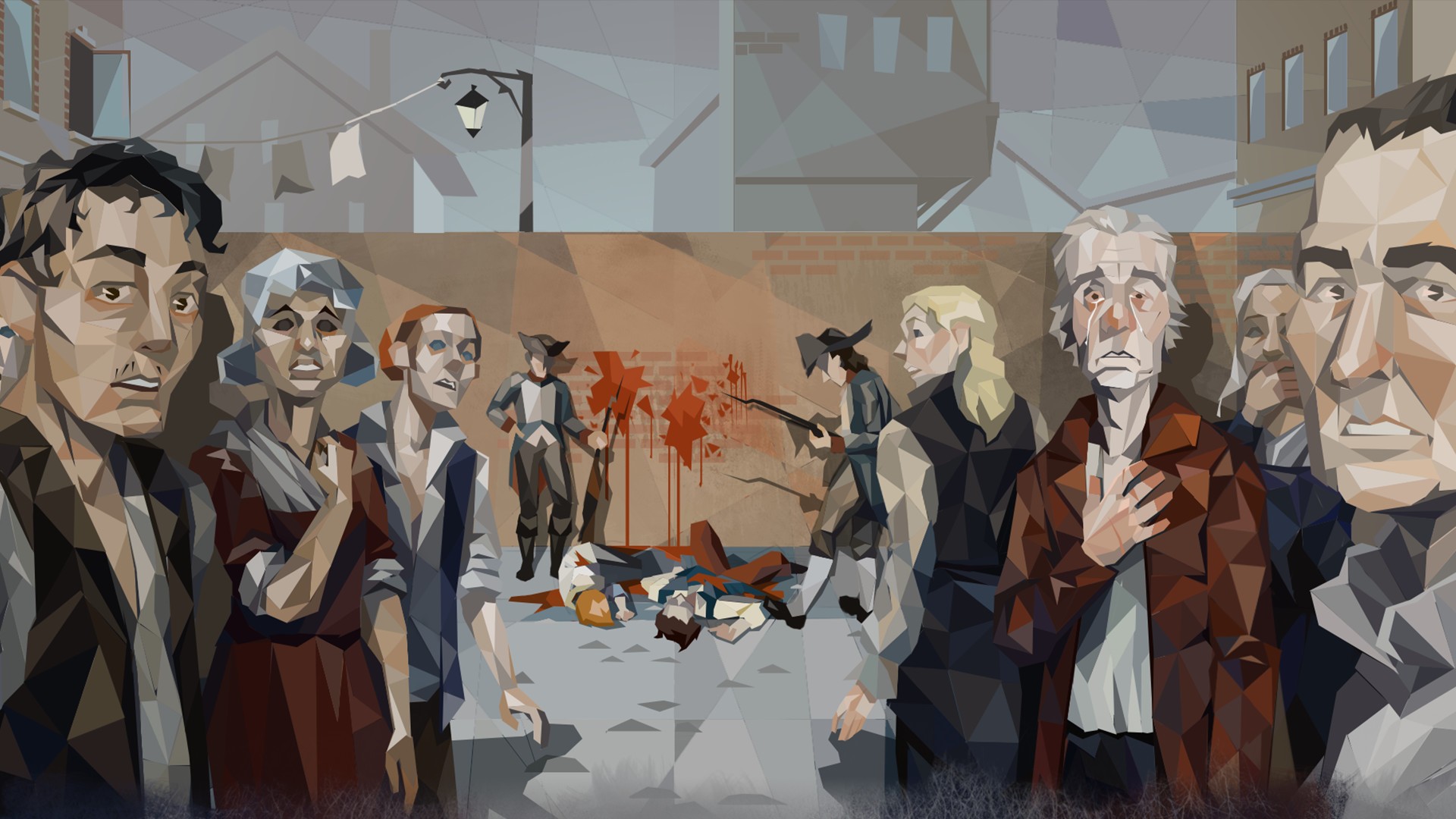 The French Revolution was a torrid period of time during 18th century,  as told by classic novels from Alexandre Dumas and Joseph Conrad. No one could be trusted and it lead to heavy amounts of confrontation and violence among the French people and also in the court rooms.

We. The Revolution is a unique game set during this blood-soaked period in France. As a judge of the Revolutionary Tribunal, you will have to pass sentences on court cases, playing a dangerous political game, and doing everything in your power to not to be guillotined as an enemy of the revolution. Think Papers Please! with the added beheading based upon the decisions you make, whilst operating several simulation mechanics.

The game doesn’t just stop at passing sentences either, as you’ll also assign tasks to your agents, give important speeches and weave political intrigue behind the scenes. Every situation carries a burden of weight, as you have to make complex decisions which often have multiple outcomes. The one downside to all of this, is that the system comes across as too complex and there’s no real moral method of choosing “the right” decision and often you’ll make a mix of negative and positive decisions.

The decisions you make have consequences on the French people, the government and your family so finding the balance is an impossible task. If you’ve played Papers Please!, then you’ll understand the difficulty of feeling good about your choices made, as there’s always a negative outcome from your decision.

When preparing cases, the evidence presented before you has to be matched before questioning, which works like Doodle God, in that you have tiles displayed and you must appropriately put them together for that specific case. The system works relatively well, even if you can be stuck there wondering what to match after so many failed attempts.

Once you have pieced together evidence you can then resume questioning, which is a text-based dialogue with some really intriguing and historically accurate cases to become the decision-maker on. Do you sentence a fraudster to the chop at the guillotine or set him free due to pressure from your family.

It’s these kind of influences that make the game an unbalanced set of scales, as the developers Polyslash have created a system that is designed for unrest from one or even all of the factions in We. The Revolution. And even after you make the decision, you’ll probably be wanting to wind back time and make a different choice.

Sadly, that’s not an option in the game, so once your decision is locked in and final, then you must face the music and try to survive the outcome. Maybe a charismatic speech to the French people will save your life and reputation. Speeches offer a number of conversational subjects to cover off which offer a pre-set group of responses: carelessness, humility, aggression or manipulation. Understanding the systems at play here can be incredibly difficult and to be honest you’ll never understand them particularly with so much going on. During speeches it wasn’t always clear what response would please your audience, with most of it left down to guess work.

A decision was then made to introduce a mini-game in the form of sending agents around the map to gain support or to eliminate those pesky foes causing you a thorn in your backside. Other than serving as a break up in pace from the court cases, these have little impact on the actual outcomes within We. The Revolution and often block off your next case with an unneccessary turn-based game to play out before you can move on.

“We. The Revolution offers a wonderfully unique experience into the French Revolution and more of an insight into the justice system.”

There are overall just too many gauges to measure and it often feels ambigious with what decision you should be making if you have a particular agenda such as pleasing your family all the time.

Generally though, We. The Revolution offers a wonderfully unique experience into the French Revolution and more of an insight into the justice system back then in 18th Century. Even from the small details in the cases, you can see Polyslash studied this period of time thoroughly to create an accurate and enjoyable to play video game glimpse into it. It’s only downside is its over complicated mechanics at play on speeches, cases and evidence, along with a distracting mini-game with agents.