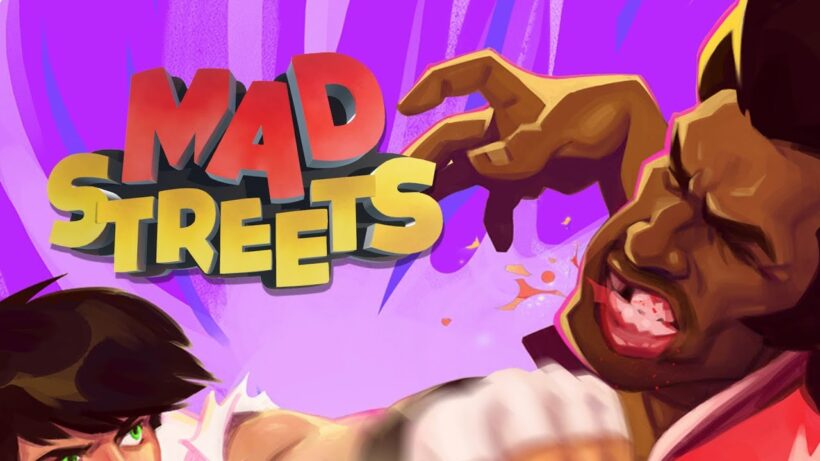 With the last 18 months the world has had to cope with, it’s about time for a little bit of fun in our lives. Things are slowly creeping back to normal; schools, colleges, and universities are all open again, with students all flocking back. Shops are pretty much in full swing, anticipating a bumper Christmas trade, and family and work life has returned to normal levels. The seasons are changing, and in the UK, we are very much in the start of Autumn, and it won’t be long before the nights draw in, the weather changes and we look to each other for social needs in our own homes.

When the night’s draw in, as a family man who loves his gaming, and a household full of gamers, I tend to look for a game that will inspire a bit of cheer and fun. Something that will put a smile back on our faces, as winter approaches. If you’re like me, couch gaming really comes into its own this time of year, as you invite family & friends’ round for good food, a beverage and some good quality bonding time. The couch plays a vital role in everyone’s homes, as does a gaming console these days for entertainment purposes, and so will Mad Streets!

Mad Streets is that game we have all been looking for, cracking couch co-op fun, all be it incredibly silly. Your faces will have huge grins as wide as the street, and your discussions mad as hell after a session on the couch with this gem from the very talented people at Craftshop Art Inc. One thing that’s for sure, Mad Streets will provide the ultimate party trick, that will definitely change the atmosphere in any room!

Mad Streets is the kind of game that makes you crack a smile all while punching someone in the face. It’s a physics-based party game mashed with a brawler that feels like an evolution to the genre with a deeper system that allows skilled players to direct their blows for face-crunching KO animations, that wouldn’t look out of place in MMA highlights. 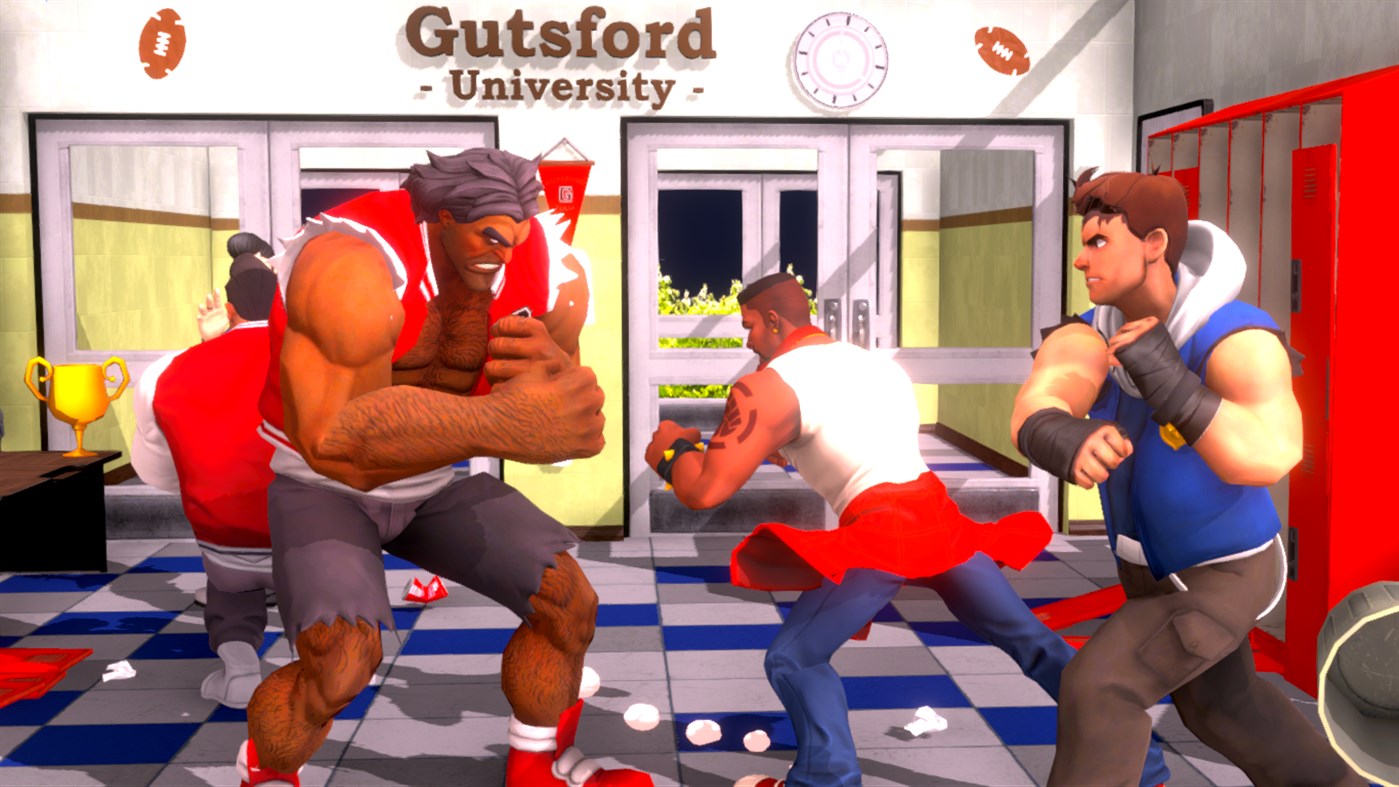 The games unique blend of rag doll fight physics is a real treat to get to grips with, pulling off punches and strikes prove extremely satisfying, as you learn the different characters, there abilities and unique fighting styles. This isn’t your classic combo-based melee system, not even close. It’s Unique and organic, focusing on directional based attacking on specific areas of the body.

While the combat in Mad Streets relies on specific directional attacks to land cleanly, it’s not shy to include some crazy, daft and special moves to heighten the experience available.

Mad Streets is a game for all ages. Gamers, non-gamers, kids and parents, will all be able to have a little bit of fun with the mechanics of this physic-based system of movement and attack. It’s pick up and player at it’s finest, and it’s not all done with friends, you can play it solo too. 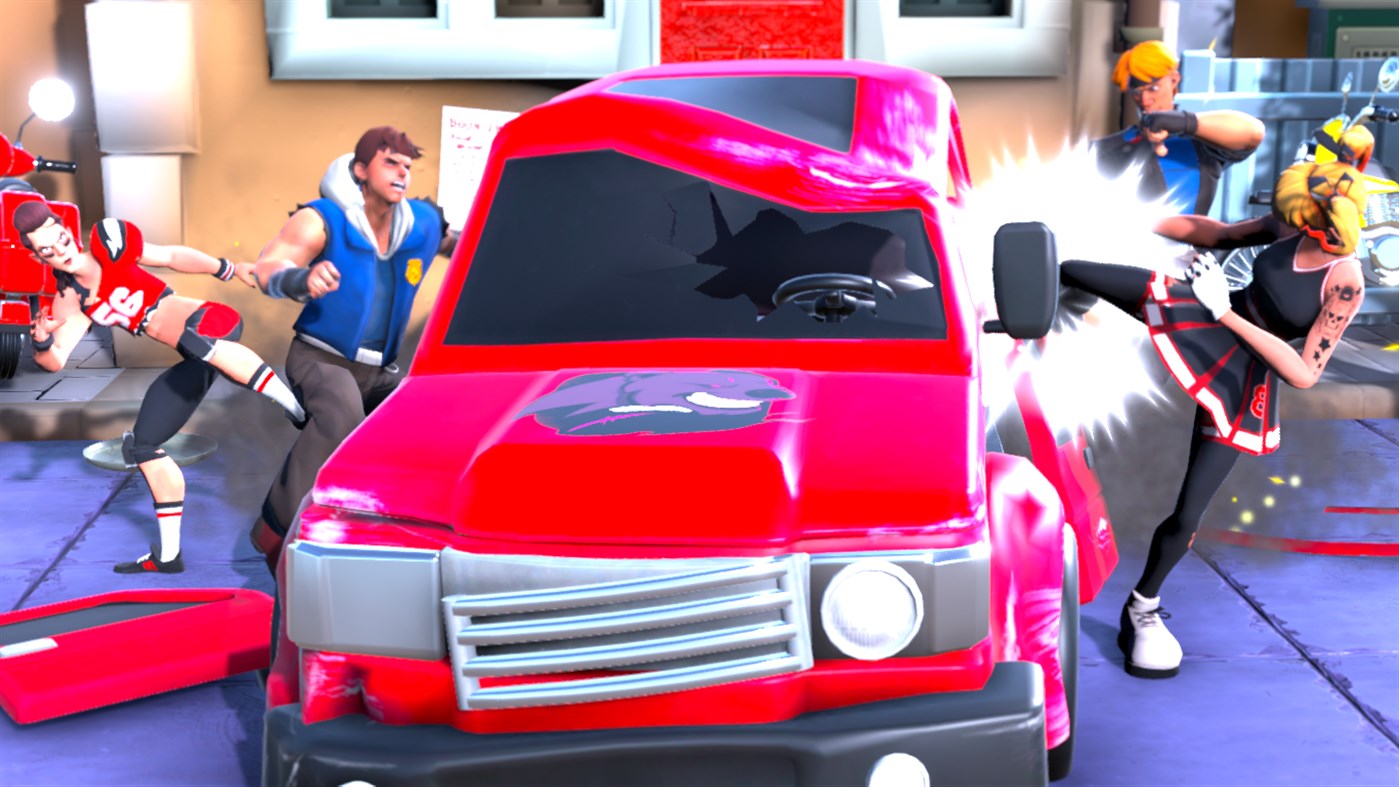 Mad Streets is more than just a fighter though, packed with various game modes, loads of mini games, variety is key with a game like this. Aside from the campaign story mode which unlocks all the characters available for use in the game, Mad Streets will also provide competitive versus and challenge modes, where you and up to 4 players can jump in to the thick of the action. The multiplayer action often comes with team-based matches, weapons only fights, and also includes a referee to judge certain bouts. And if that wasn’t enough, there will always be fun ways to interact with the environment, as well as it’s unique combat features.

With Mad Streets you can literally pick up anything you see and use it as a weapon. If you can lift it, you can grab it. The games elements provide the excellent opportunity to have fun with the items available for use. However, it’s not all about weapons. Gather food, and start eating for boosts, stamina recovery, and special abilities. Should you not be able to pick anything up, then try grabbing and man handle your opponent’s instead. 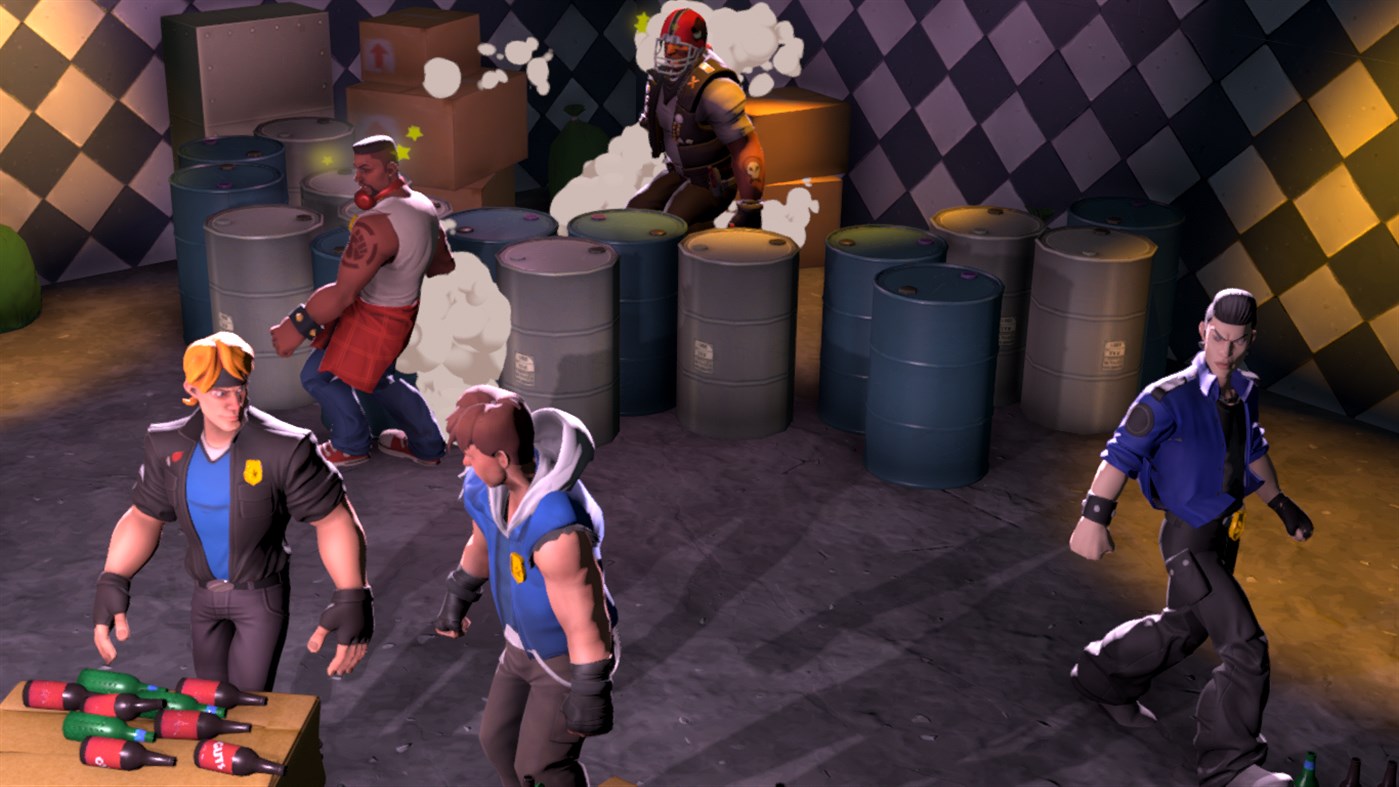 Overall, Mad Streets is a lot of fun, though it may prove hectic at times, often feeling a little congested, especially when you have 8 characters onscreen at the same time.

The hit detection system used with the game isn’t as clear as it could be, and could do with a better aiming system too, but I am truly nit picking in what is a perfect pick up and play for all ages. The rag doll like physics and mechanics work well, add to that the combat variety from the characters and you have a nice little brawler.

Mad Streets is packed with game modes, but is lacking in its single player campaign modes, with no levelling up system, and dare I say it unlockable skins. I feel there’s not much to keep the player coming back for more as a solo, but that completely changes with friends of course. 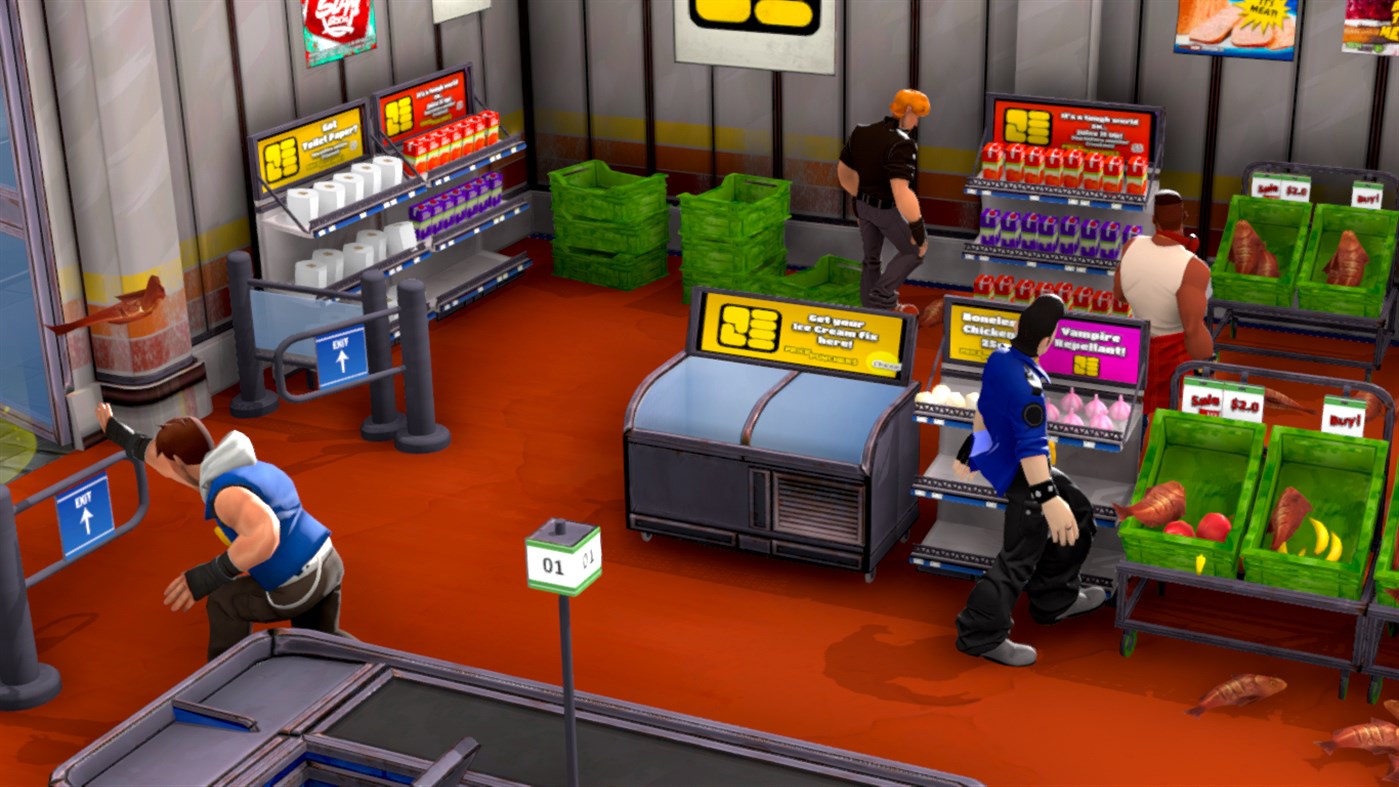 At present there is no online multiplayer, but I stress at present. The developers of the game have assured me that there’s more to come from Mad Streets as they have plans to move the game forward with future updates, one of those will include online multiplayer possibilities.

If you like Gang Beasts, then you will absolutely adore Mad Streets. The party games are a real treat, providing solo, and team-based elements that will require communication and teamwork.

Mad Streets will certainly get you out of your seat in terms of excitement and will most likely leave you with fits of laughter, especially if you are playing with friends and family.