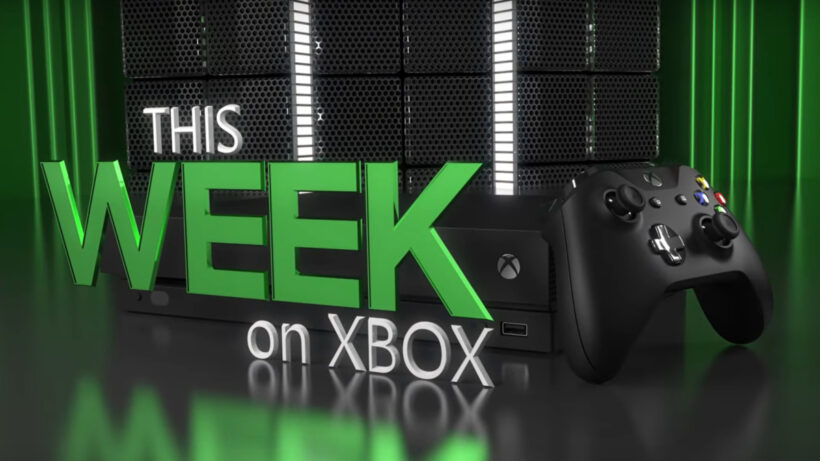 Welcome back to New Week, New Games, our little weekend feature that provides you with a little knowledge on next weeks games that will be releasing on Xbox One, Xbox Series S&X and Windows 10 PC, between June 14th and June 18th.

So without further adieu, why not grab your favourite beverage and have a look at the games mentioned below. Hopefully you will find something that’s just right for you,  in next weeks bumper batch of newly released games just waiting to be grabbed and downloaded.

Gallic Wars is a roguelike tactical strategy game. Fast gameplay, crazy rag-doll physics, and challenging roguelike approach to strategy. Fight your way through roman legions. Deploy your troops, plan their movement, use magic and items to give yourself an edge, and win! Fly some of the best helicopters in the world, from the classic machines of the 1950s to the modern gunships of the 21st century. Play missions with your friends and compete with players from all around the world in various multiplayer modes! Wingspan is a relaxing, award-winning strategy card game about birds for 1 to 5 players. Each bird you play extends a chain of powerful combinations in one of your three habitats. Your goal is to discover and attract the best birds to your network of wildlife preserves. Discolored​ is a strange and surreal puzzle adventure, taking place in a single desolate location. Your mission: restore the color to this once-vibrant world. Galaxy Champions TV is a top-down closed arena shooter inspired by the classic arcade game Smash TV. Get powerful weapons and power-ups, kill huge number of enemies, level up, unlock upgrades and beat all the bosses to become the champion of the most violent TV show of all time! Don’t forget to check out our Summer Game Fest Demo Event. Starting June 15 and running through June 21, you’ll be able to try out over 40 demos of upcoming unreleased games for Xbox Series X|S and Xbox One!