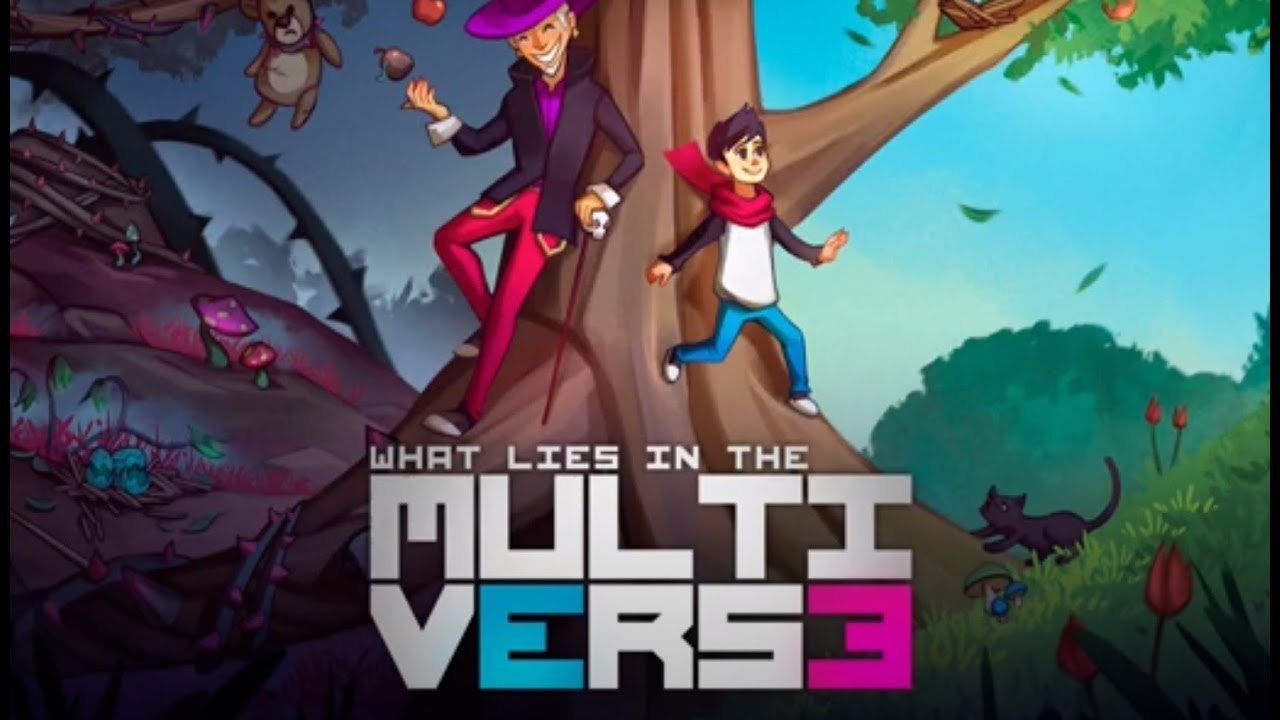 Watch a new trailer for the dimension-shifting dramatic comedy

Indie studios Studio Voyager and IguanaBee, working with publisher Untold Tales (Golf Club: Wasteland), announced the release date for their upcoming game What Lies in the Multiverse, along with a new trailer. The game is scheduled to launch on Nintendo Switch, PS4/5, Xbox One and PC via Steam, Epic Games Store and GOG on March 4th.


What Lies in the Multiverse is a game about worlds turned inside out. Harness the power of parallel universes to alter reality in mid-air, turning pitfalls into bridges, walls into tunnels, and foes into friends, in a bombastic puzzle-platformer filled to the brim with hijinks and chaos.

The multiverse encompasses all possible worlds, a summation of everything that’s ever happened, is happening, or ever could happen. Charismatic scientist Everett claims he’s investigating a strange new world. But if that’s the case, why does he keep committing crimes? Who are the shadowy figures chasing him? And why does reality itself appear to be breaking down? Race to discover the secrets of the multiverse in a bleakly hilarious (and hilariously bleak) story where everything you know can turn on a dime.