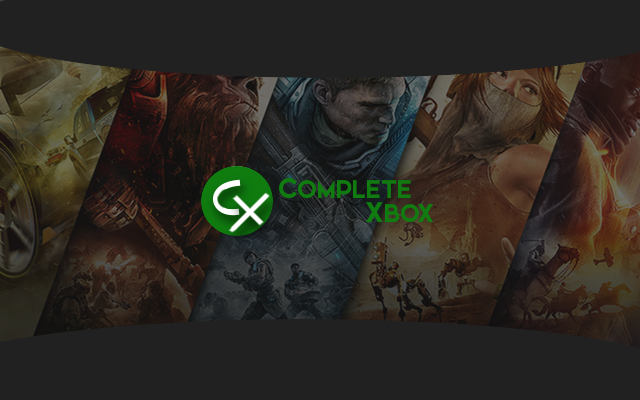 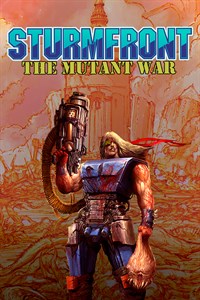 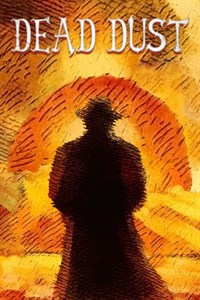 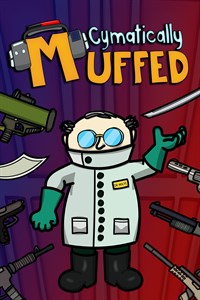 So, make your coffee or Tea, and have a chat with me. I’m an open guy, easy going, and will talk about anything, So, what ever the subject hit me with it. And if you just like to watch, I’ve got you covered, whilst i ramble on about gaming, giving you my views on this fantastic indie title that’s looks a lot of fun!

Here’s a little something about the games….

It is the year 1984 and it is the end of the world as we know it. A great plague, wrought by human hands, devoured all known life and puked forth a new and foreign kind of creature: the mutants. The evils that escaped this Pandora’s box, still loyal to the alien genes within their flesh, could not be controlled by humans. Our extinction is upon us!
Dr. Hartmuth Griesgram, a heartbroken and eccentric scientist who is responsible for the creation of synthetic humans, activates his accursed human manufactory one last time to unleash his ultimate creation and his final hope: the prototype SturmFront battle unit. A flawless cyborg engineered for war.
You play as Siegfried von Hammerstein, a unique semi-organic battle unit whose only purpose to exist is to kill and destroy.
-Purge the mutant with your flamethrower
-Find all the hidden souls to uncover the truth about the mutant war and its origin!
-Slay gigantic enemies! Show them no mercy!
-A classic arcade game with a touch of bullet hell

Dead Dust takes place in the Wild West. It’s full of reckless gunfights, gunpowder smell, endless prairies and hot-headed cowboys. The main character is called Shlango, and he’s a fearless bounty hunter. He receives a letter from a very important person with great influence all over the Wild West. He owns many saloons and bars. His daughter was kidnapped and so he wrote a letter to the bounty hunter asking him for help with saving her. This job appears extremely dangerous because Shalngo’s path lies through the land of Indians. Fortunately our hero Shlango has some reliable friends ready to help him on this dangerous journey and get to the horses any minute!

Don’t you hate it when you wake up and some scientist has experimented on you and stolen your headphones? Muffed is a fast-paced top-down shooter where you and your friends can find that guy and make him pay. Or fight everyone you know in the best 2-8 player PvP games around, your call.

▼ PvP Battle Mode for 2-8 Players ▼ It’s a muffs eat muffs world for competitive players. Battle it out against your friends in free-for-all style or team up using one of our many customizations. The extensive array of maps and modes provides replayability that will make this your go-to game for groups of any size.

Earn your muffs, leave your mark, find your place. Explore on your own or team up with your friends in this exciting adventure campaign. Make your way through a wide variety of hand crafted levels as you discover the secrets Cymatically Muffed has to offer. Have friends that are late to the party? There’s no need to restart, they can join a game in-progress.

Muffs are Dr. Wolfe’s latest development in cyber enhancement. Unleashing the power of cymatics, these massive headphones will make you stronger, faster, and smarter (maybe). They also monitor your health, inventory, and a slew of other nifty information.