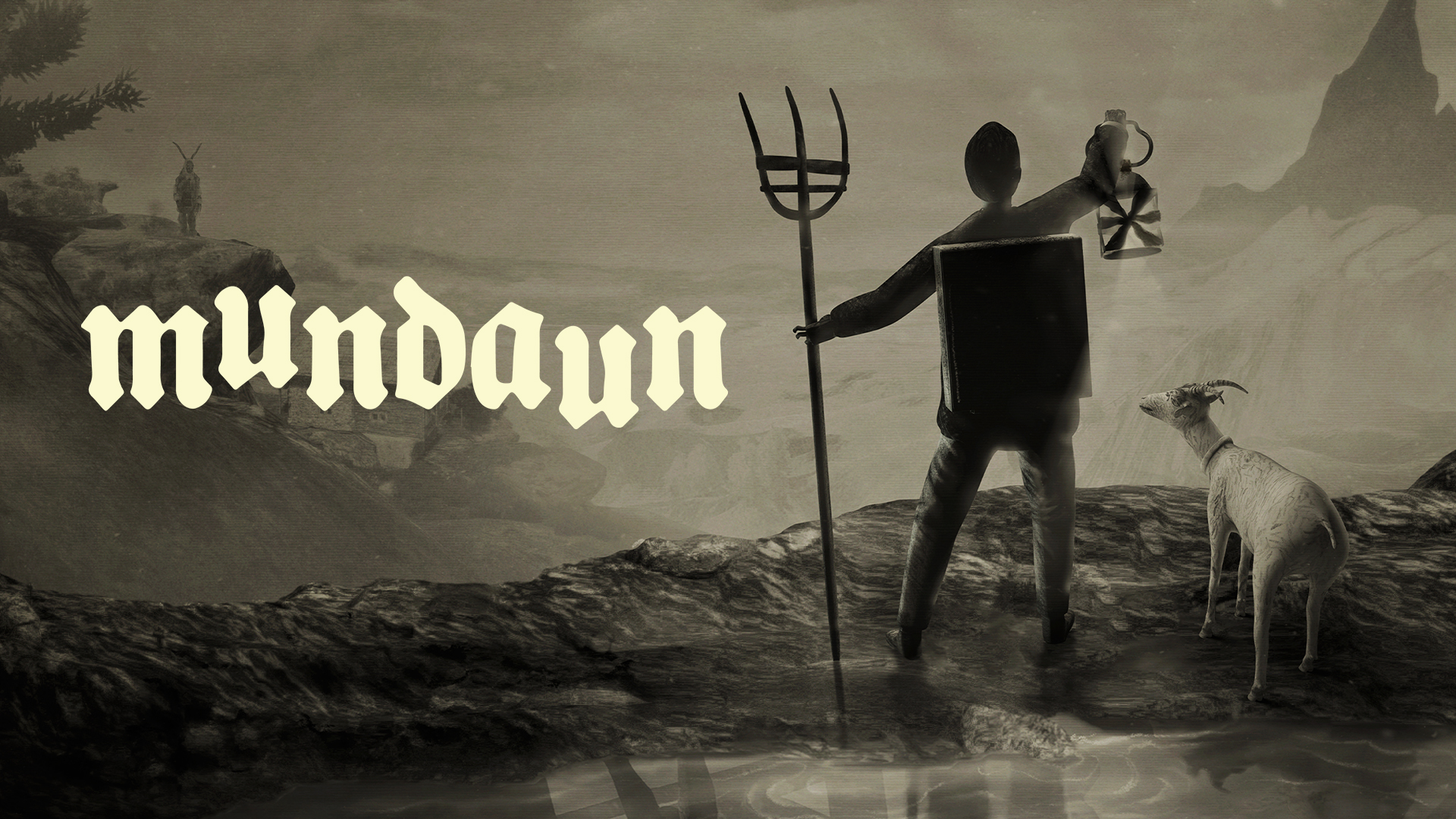 Mundaun tells the story of Curdin who travels to the titular fictional town after learning that his grandfather died in a mysterious, unexplained fire. Soon after his arrival, he discovers that the town is haunted by something diabolical. It’s up to our nameless hero to figure out what happened to a once peaceful town; from steep meadows across stony fields and to the snow-covered peak. 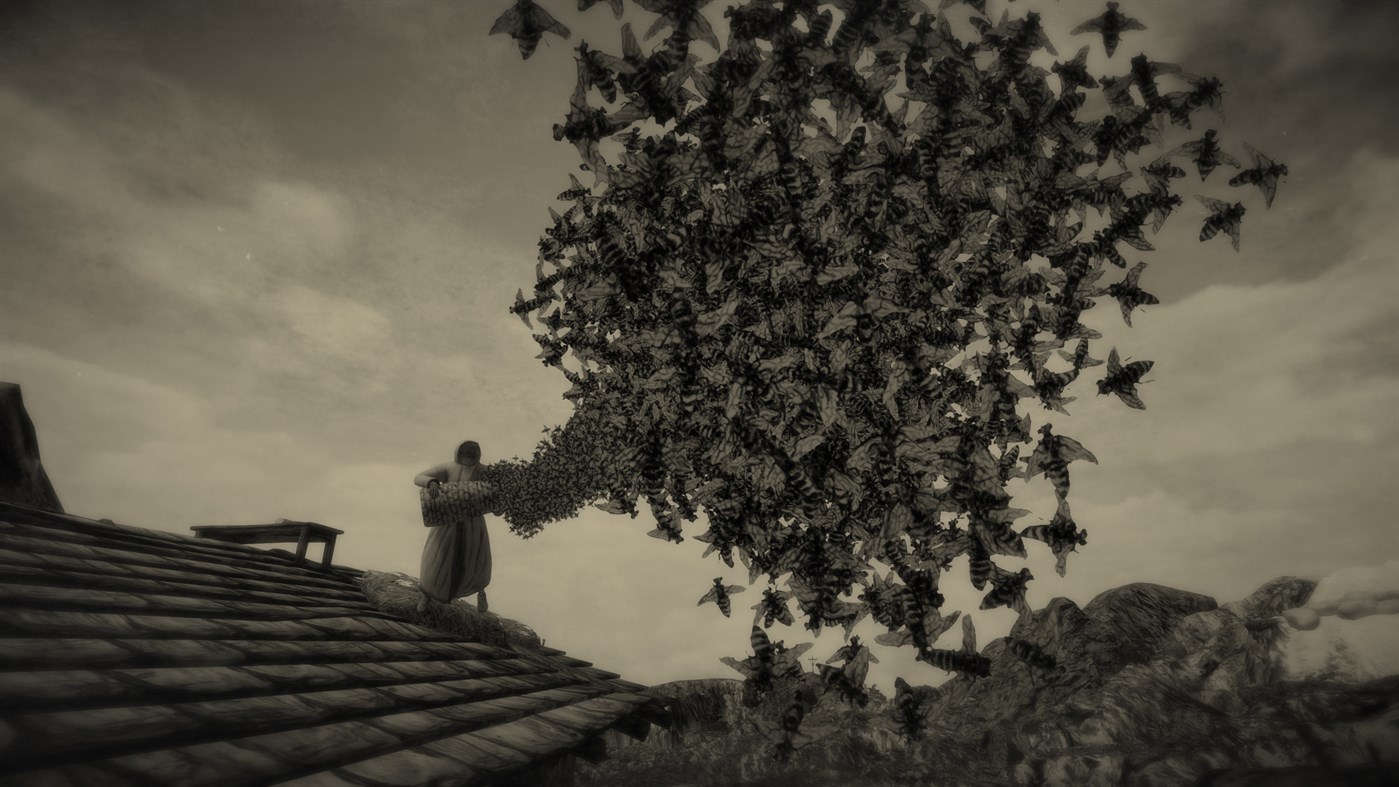 Mundaun is a horror walking sim with light, clunky combat, where players have to roam around the titular town in order to figure out what happened to this grandfather. In order to do so, players have to go from one place to another of the town, find items and clues that will help them understand what went down on that horrific day. All you have at your disposal throughout your adventure is a half-broken rifle, pitchfork; a little girl, and a desperate veteran to help you on your way. Oh and can’t forget the goats.

As with other walking sims, horror or not, players will be tasked to solve a handful of puzzles in order to progress forward. The game will lure players with a false sense of security by introducing straightforward puzzles such as picking up a key for the grandfather’s house, but as you progress through the murky town of Mundaun, puzzles will become more complex and cryptic; which can turn off some players who might not appreciate the slowness of the game. 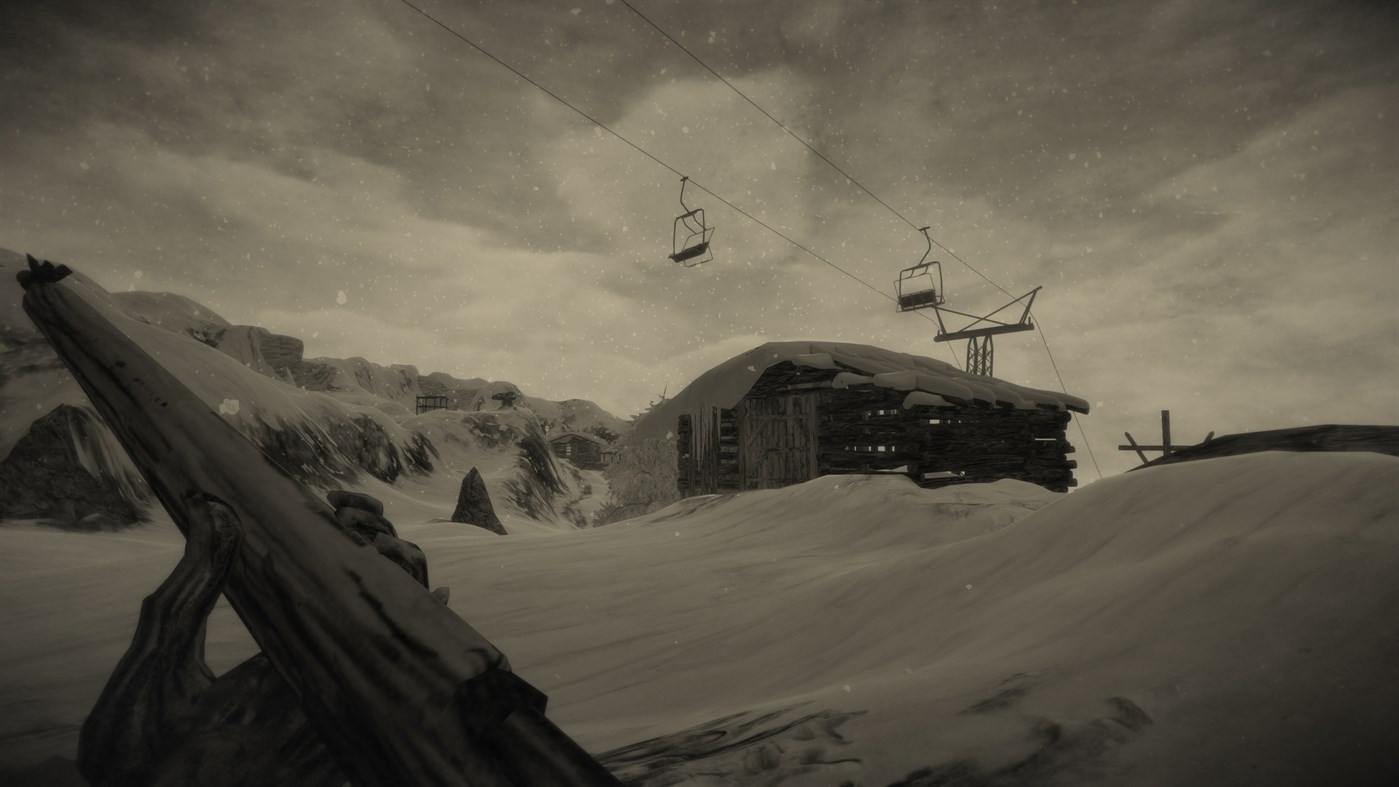 Mundaun features a unique greyscale aesthetic thanks to hand-penciled textures; sometimes it can even be reminiscent of a greyscale take on Skyrim; which is quite surprising. But as much as it’s unique, it also displays boring, bland, and lifeless environments adding to the tediousness of the gameplay. Some areas are way too dark; you’ll end up going around in circles for a few seconds trying to find your path. Sound-wise, things are fine; I definitely recommend playing with a headset because using the sound from the TV only can have players missing some audio intricacies.

What can I say? Mundaun is just another cryptic walking sim filled with puzzles to help players uncover the story; there’s nothing new here. While the visuals are quite unique, they aren’t worth the price of admission alone because the game’s combat is clunky, it’s slow, tedious, and feels monotonous thanks to the game’s visuals. Sure, it’s a unique experience, but it’s nothing players haven’t seen before and drags on for too long. If you’re a fan of games like Layers of Fear and the like, you’ll enjoy your trip at Mundaun. If you enjoy your games with a bit more variety, this is a pass. 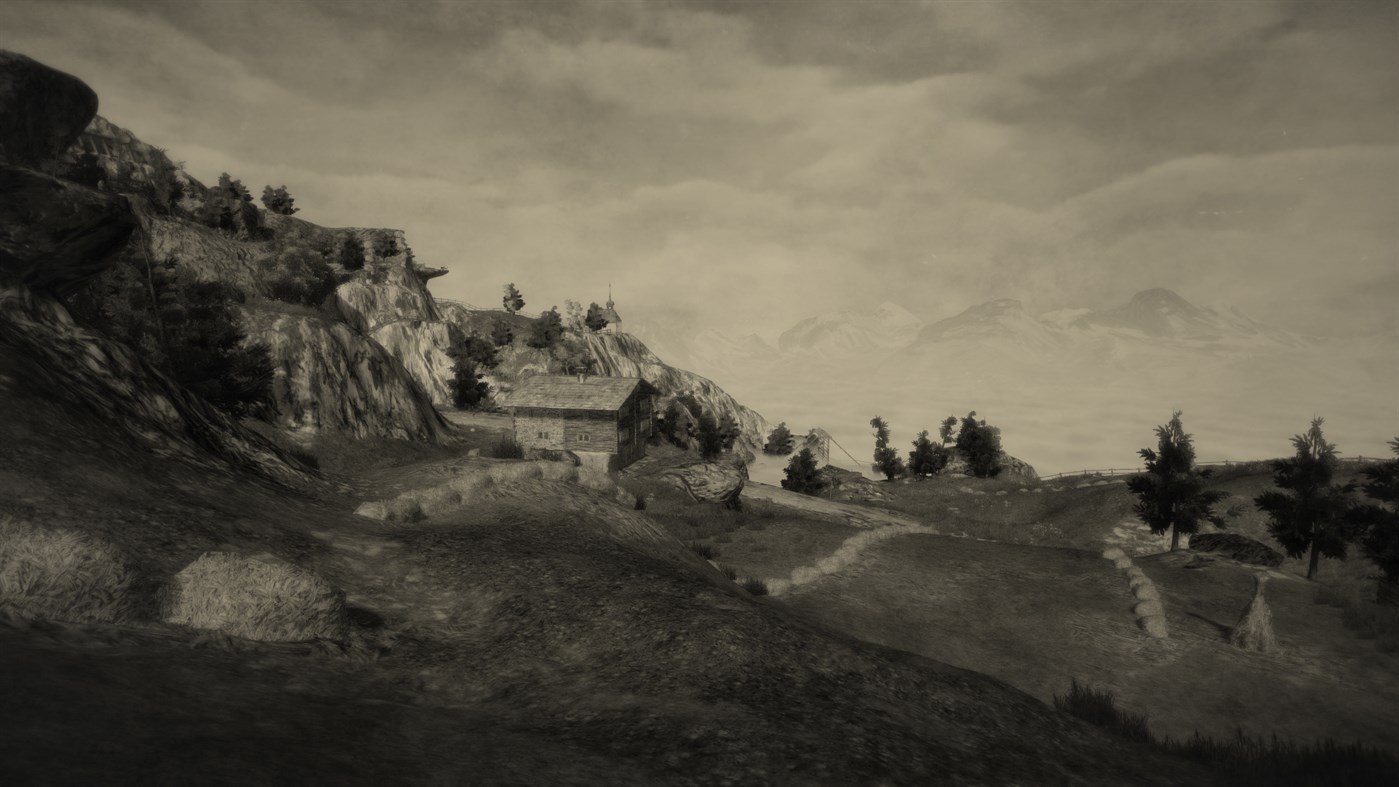