[Closed] Giveaway: Win a copy of Overwatch on Xbox One 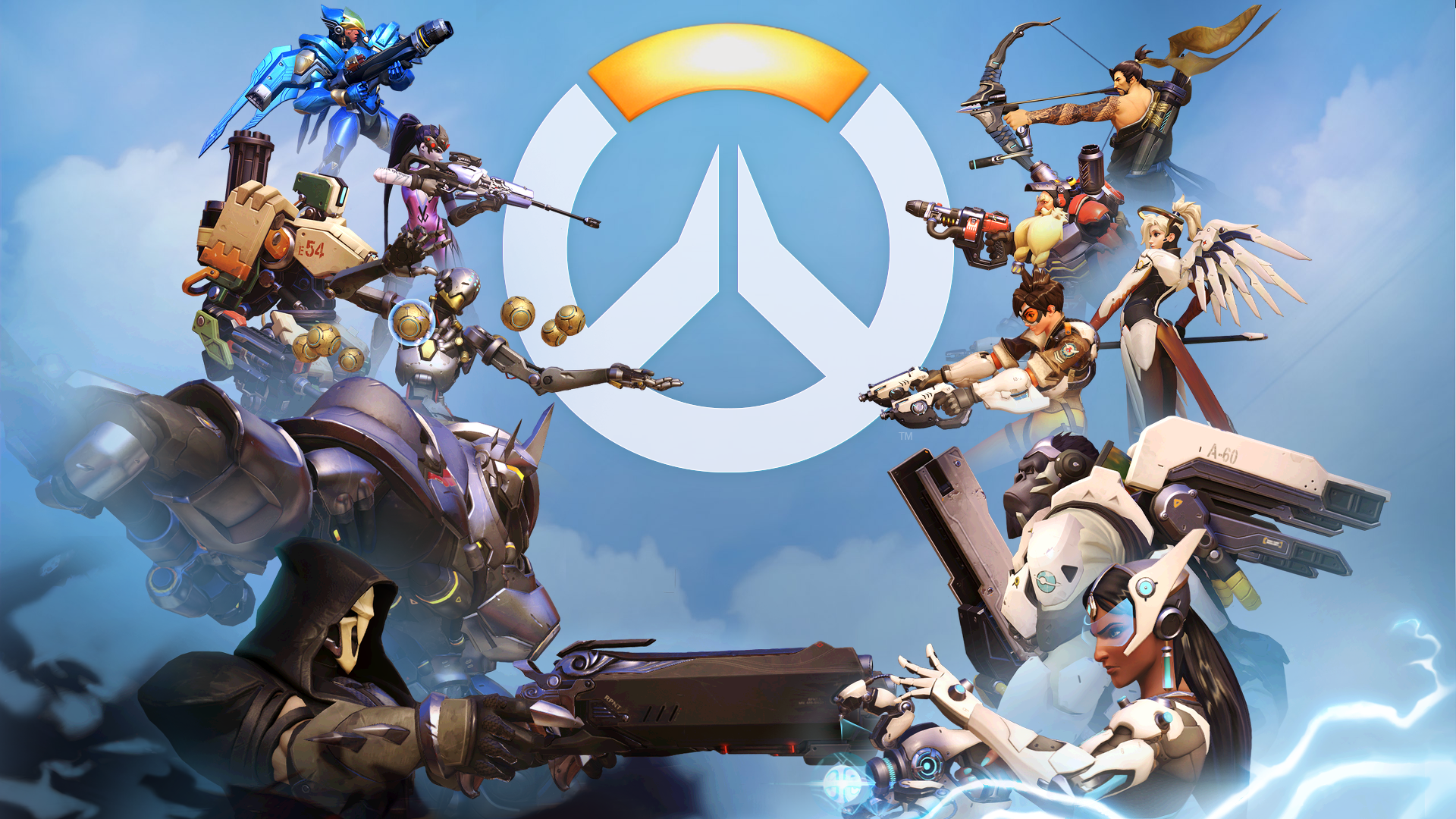 That’s right folks, we’re giving one lucky person the chance to win a copy of Overwatch on Xbox One.

Overwatch features squad-based combat with two opposing teams of six players each. Players choose one of several hero characters, each with their own unique abilities and role classes. The four character roles include: offense characters with high speed and attack but low defense, defense characters meant to form choke points for enemies, support characters that provide buffs and debuffs for their allies and enemies respectively (such as healing or speed alterations), and tank characters that have a large amount of armor and hit points to withstand enemy attacks and draw fire away from teammates. Players can switch between characters in-game following deaths or by returning to their home base, which is encouraged by the game’s overall design.

For a chance to win a copy, let us know in the comments who your favourite Overwatch character is and why?

This competition is open UK residents only and will end on Friday 17th June at 5pm BST.

Giveaway: Win a copy of Far Cry 6 on Xbox [CLOSED]

6 thought on “[Closed] Giveaway: Win a copy of Overwatch on Xbox One”