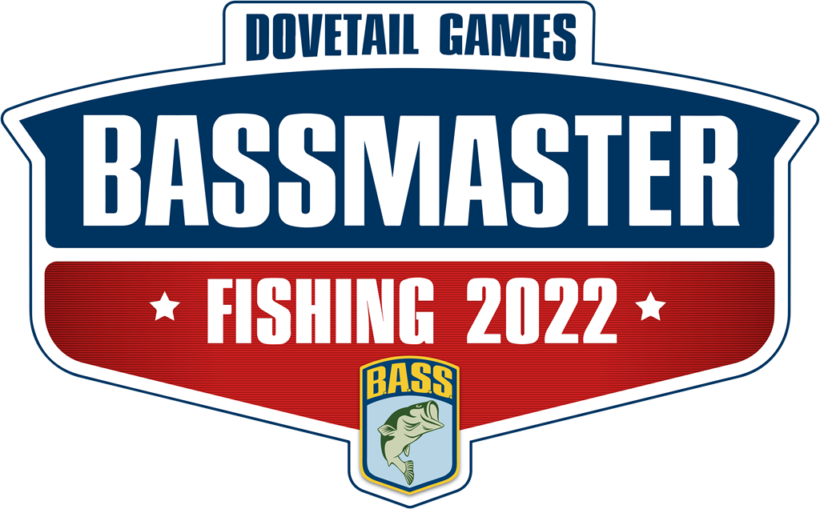 Dovetail Games, developer and publisher of authentic sports simulation titles, have revealed the 10 playable professional anglers coming to Bassmaster® Fishing 2022, the Official Game of B.A.S.S.®. Players will be able to experience the thrill of Big Bass Fishing when Bassmaster® Fishing 2022 launches in North America and Europe this fall on the Xbox Series X|S, Xbox One family of devices including the Xbox One X, PlayStation®5, PlayStation 4 home computer entertainment system,  and windows PC via Steam and the Microsoft Store.

With authenticity being at the core of Bassmaster® Fishing 2022 the development team has spent considerable effort in bringing the real-life anglers to the virtual world, accurately recreating them with in-game models capturing everything including their hair, facial features, and body shape. And just like in real life, each of the playable anglers will have access to a selection of equipment from real-world sponsors for maximum immersion. In addition to the roster of professional anglers, players can create their own custom angler to challenge the pros in the hopes of becoming the next Bassmaster Classic Champion!

Developed and published by Dovetail Games, Bassmaster® Fishing 2022 is due to release this Fall in North America and Europe on Xbox Series X|S, Xbox One/Xbox One X, PS5™, PS4™, and Windows PC via Steam. For regular updates and more information, please visit www.bassmasterthegame.com.