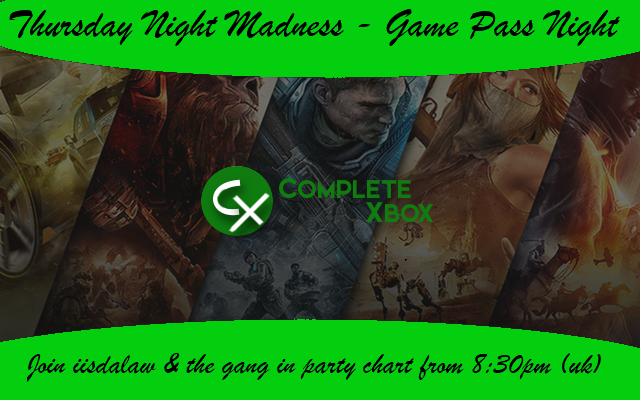 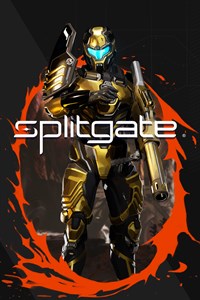 Here’s a little something about the game….

Splitgate is a free-to-play, fast-paced multiplayer shooter that features player-controlled portals. This sci-fi shooter takes the FPS genre to a new dimension with its portal mechanics, delivering high-flying, multi-dimensional combat. Evoking memories of the most revered shooters of the past two decades, Splitgate embraces the classic and familiar feel of close-quarters combat while adding a unique twist. IGN describes Splitgate as “Halo meets Portal.”

Keep your head on a swivel and experience intense, traversal action as you fly, flank, and frag through the air using portal combat to constantly out-smart and out-maneuver your enemies. There’s nothing quite like landing a no-scope headshot from behind after portalling circles around a confused enemy, who still thinks you are standing in front of him!

Along with grindable challenges, dozens of customizable characters, a competitive leaderboard and ranking system, and over 15 casual and competitive game modes, Splitgate offers more than 20 maps, each with its own unique setting and play style. The maps include a research facility inside an active volcano, an underwater luxury hotel, an alien crash site, and much more. Each map has its own look and feel and plays differently, rewarding players for adapting their tactics in the fast-paced, portal combat that only Splitgate offers. And it’s FREE.

Party Up with Your Friends Across Multiple Platforms

Cross-play functionality lets you play with or against your friends across multiple consoles and PCs. Standard FPS controls and intuitive portal mechanics mean beginners are up and running right off the bat, and with competitive and casual modes, you can party up with friends of any skill level. You can even create a custom lobby with modifiers to play any way you like. We highly recommend Big-Head Mode with low gravity and unlimited ammo!