GRID to return to the starting line this September 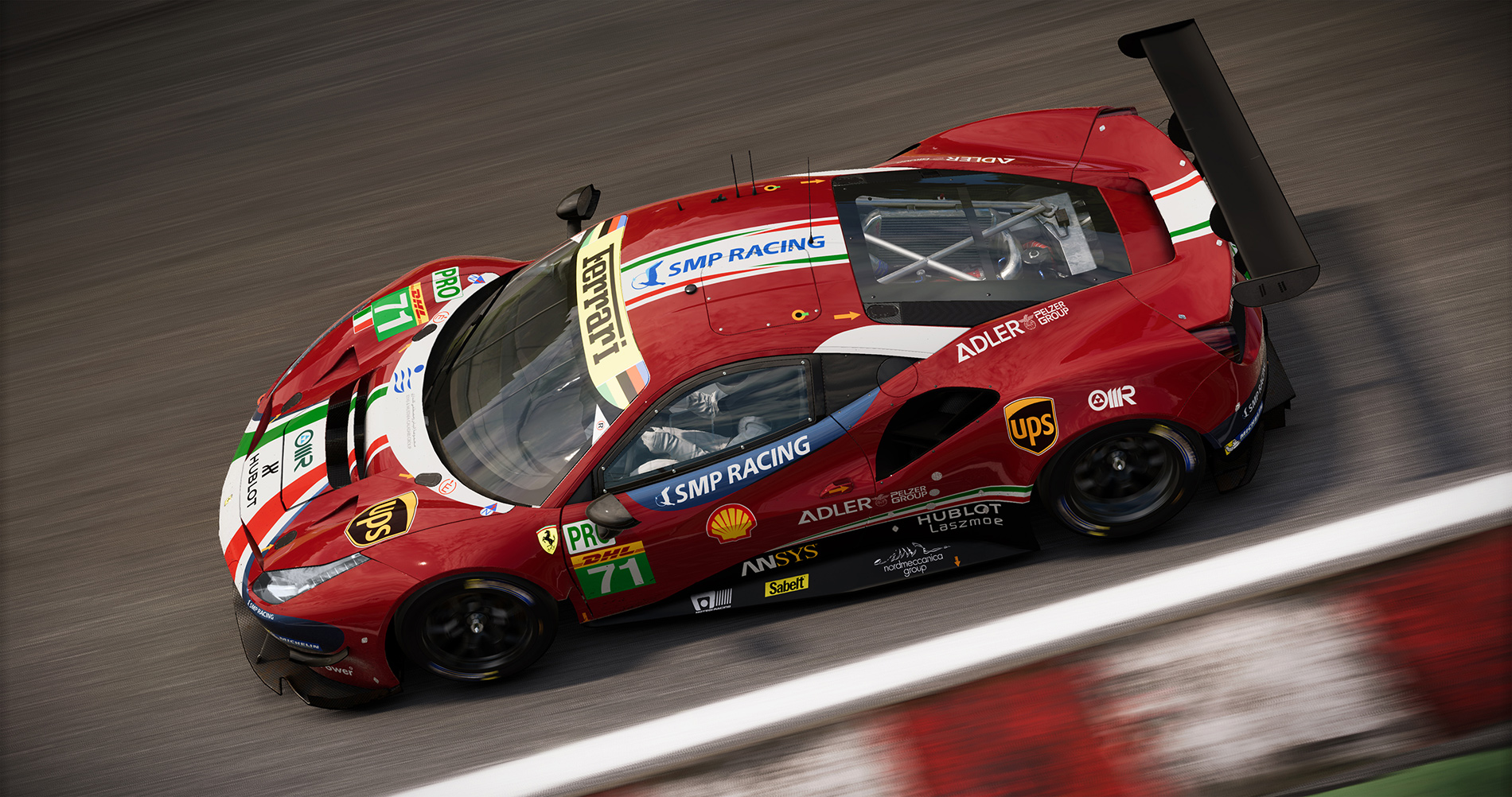 GRID is set to return this September on Xbox One, Codemasters has announced.

The realistic racing game will improve on gameplay mechanics from the previous title to deliver a full range of new tracks across four different continents.

Included in that package are also new race types: Circuit, Street Racing, Ovals, Hot Laps, Point-to-Point and World Time Attack events. Plenty for any racer to get stuck into and compete against other players online.

One of the biggest additions though that will please Formula 1 lovers is the inclusion of the Spanish racing driver, Fernando Alonso. Alonso has helped to provide feedback on the new GRID as a Race Consultant. Not only that, but he’ll feature in the game, in a series of events against some of Alonso’s Esports driving team called FA Racing.

These span across multiple different race types, with a grand finale against the former World Champion in his Renault R26 Formula One car.

Chris Smith, GRID Game Director at Codemasters was pleased with Alonso’s help on The game and said:

“We are also delighted to work aloando Alonso who is arguably one of the world’s greatest ever drivers. His experience and knowledge has enabled us to make improvements to both the performance and handling of our cars. We could not be more proud to have signed him both in-game and as a Race Consultant.”

Will you be buying GRID on 13th September?