World of Warships: Legends hits over 1 million around the world 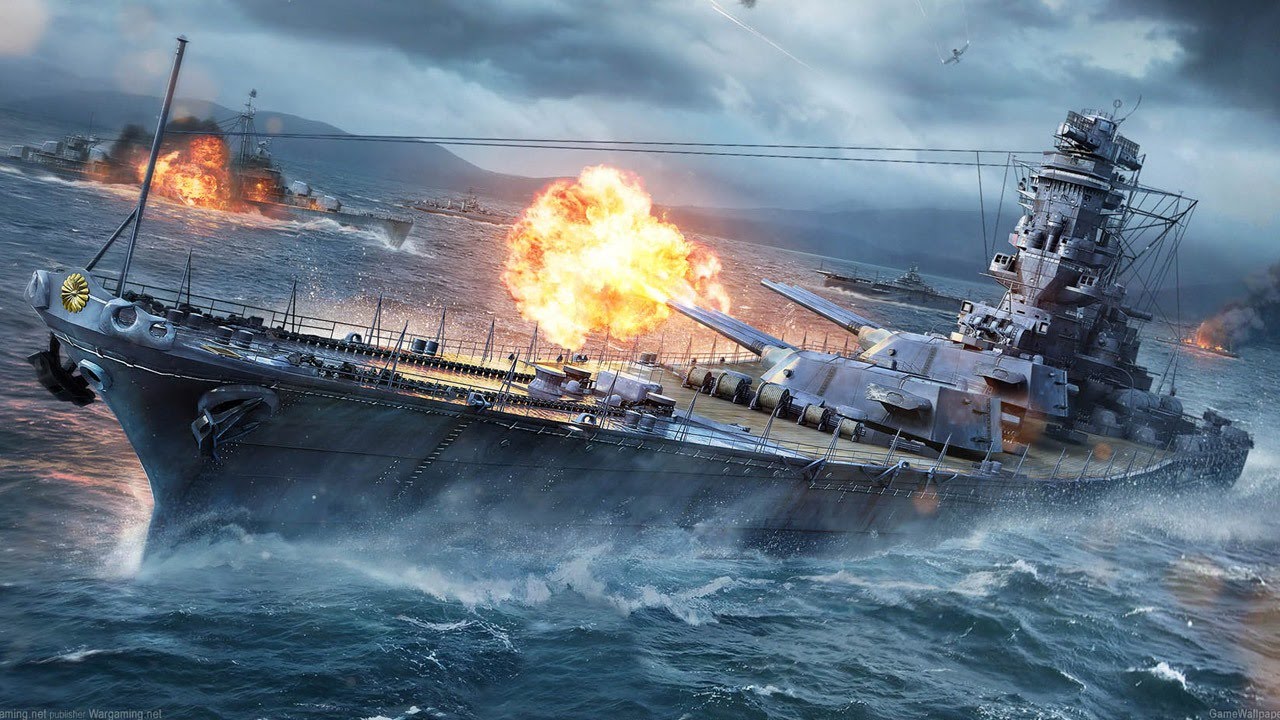 After launching through an early access phase just a over a month ago, the development team behind the game (Wargaming Saint Petersburg) are proud to announce that World of Warship: Legends has passed the 1 million players milestone.

Alongside this announcement, World of Warship: Legend fans rejoice, as new reinforcements are on the way in the form of an all-new Atlanta campaign.

The team behind the game, are overwhelmed with the support of the game, and are delighted to launch the first of many upcoming in-game instalments.

In the Atlanta campaign players will have the opportunity to dive into a huge variety of tasks and missions, with the ability to promote their commanders, with the announcement of three new insignia’s. There will also be plenty of resources available to contribute to the players overall game progression (boosters, camouflage, premium time) by participating and completing each campaign trial to unlock milestones and receive those in-game rewards.

For those History buffs, and those just eager to find out what the Atlanta Premium Tier VI cruiser really looked like on the front line, then wait no longer as the Atlanta campaign was released on May 20th 2019

In other news across the seas, World of Warships: Legends will be introducing a Free Pack and two Starter Packs later in the month for those passionate commanders braving the high seas.

The new packs come packed with a ton of supplies that will no doubt help players cruise to victory. Some of the items featured in these new packs are as follows:

American battleship Texas, British destroyer Campbelltown and Hero commander Willis Lee, these will be bundled together with one of the starter packs, alongside boosters, credits, doubloons, premium account time and extra camouflage, to help you pack a real punch in the game.

In addition to this, there will be a nice variety of new premium ships introduced into World of Warships: Legends over the coming month. These will include: The British battleship HMS Warspite, American battleship Arizona, and the Japanese destroyer Kamikaze. Why not take one of these bad boys and take a stand against your enemies.

World of Warships: Legends has been specially built from the ground-up with console gamers in mind and takes full advantage of the power and capabilities of the current generation of home consoles.