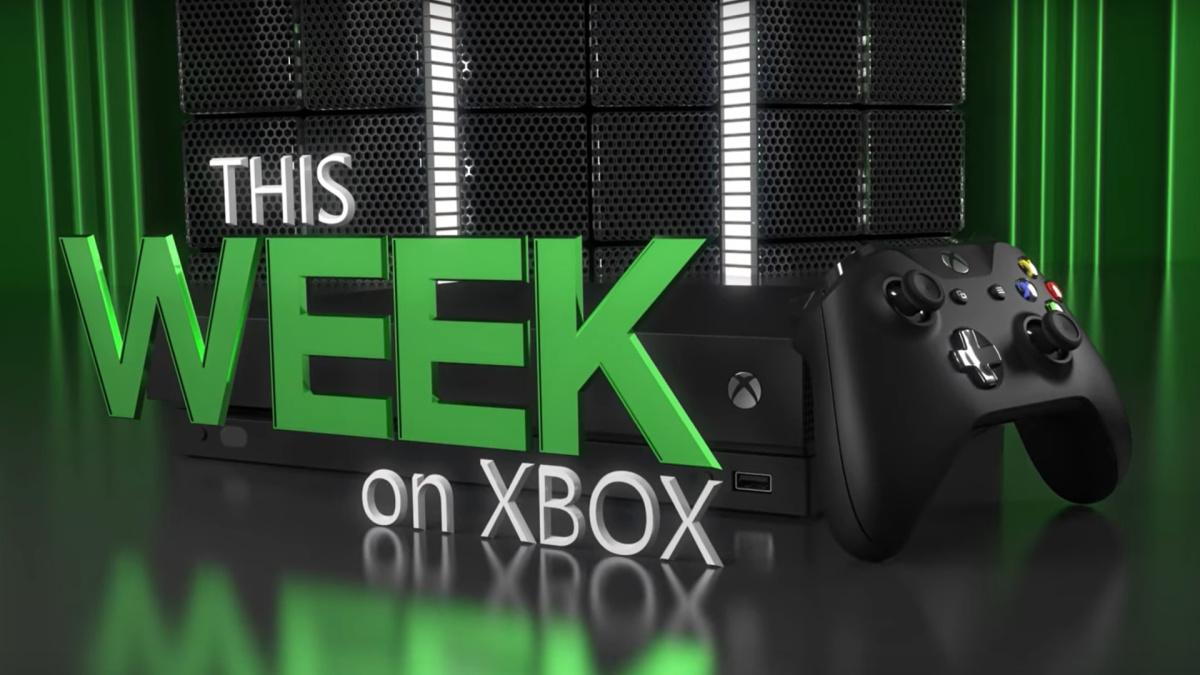 Available on day one with Game Pass: A fresh take on two familiar genres: Tactics fused with card-game strategy. Join Phoebe and Carlton, a brilliant young inventor, and her robot-arm bestie, as they square off in turn-based battles. Build the perfect deck, execute seamless card combos, and lead your Floppy Knights to victory!

Available on day one with PC Game Pass: Equipped with cutting-edge salvaging tech, carve, and slice a variety of derelict spaceships at will in zero-g to recover valuable materials. Be careful with your tools – you don’t want to trigger an explosive chain reaction that could be deadly, or worse, costly! Upgrade your gear to take on more lucrative contracts to pay your debt to LYNX Corporation through a compelling campaign, relax in free play, or compete in timed challenges.

Classic survival horror focused on puzzle solving, exploration and strategy. Take control of a person removed from society who searches for his missing dog and finds himself embroiled in a dark conspiracy. Part II of the Injection π23 trilogy.

Spacelines from the Far Out – May 24

A procedurally generated co-op adventure where you and your friends are the crew of an intergalactic travel company. It’s your job to get your passengers to their location safe, happy, and hopefully with as little vomiting as possible.

A vivid superhero corporation sim. Do you think it’s easy to solve all the problems of a cursed city and not go silly? Lead a team of superheroes, save Storborg City from looming disasters, and beat your dishonorable rivals. Keep your corporation running and don’t let the main stats reach zero. Solve city’s and your employees’ problems.

Your owner’s naughty son destroyed your aquarium, and now you’re desperately in need of water! Take on the role of a blowfish and explore physics-based puzzles that require you to move and aim in tandem and roll your way to freedom.

A turn-based puzzle game about a robot who’s rescuing scientists from a mutant-infested lab! The more scientists you grab at once, the longer is the chain, so be careful.

A tower defense game taking place inside buildings with interchangeable elevators. Players must deploy their troops, swap them, and shoot zombies like a boss! Featuring a vast number of weapons and various gadgets.

Available on day one with Game Pass: The award-winning series returns with unparalleled sniping, tactical third-person combat and an enhanced kill cam. Fight your way across the most immersive maps yet, with many real-world locations captured in stunning detail, and an improved traversal system that lets you explore more of them than ever before. Available on Cloud, Console, and PC.

My Little Pony: A Maretime Bay Adventure – May 26

Bring magic back to Equestria and play with the new generation of My Little Pony characters, in an adventure full of fun, fashion and good friends. Earth Pony Sunny wants to make the world a better place by hosting Maretime Bay Day, a forgotten celebration of friendship and magic. But some pony is out to spoil the celebration – and they’re stealing cakes, letting bunnies loose, and even spoiling Pipp’s paintings!

More Than Just a Retro Romance – Balance social life with the intensity of running an esports team in a retro futuristic world where arcades dominate the gaming scene. After the success of the award-winning visual novel Arcade Spirits, Fiction Factory Games are back with a ground-breaking standalone sequel.

Kao the Kangaroo is a beautiful 3D platformer jam-packed with fun, exploration, adventure, and mystery! Join Kao, the feisty furball, as he embarks on an unforgettable quest to uncover the secrets surrounding the disappearance of his father. He’ll traverse rich environments, filled with hazards, puzzles, and foes. Each turn uncovers another clue as well as revealing a secret world bubbling under the surface.

A 2D action-adventure RPG with Metroidvania elements featuring an epic story about cows and milk. Together with your faithful ship AI, you will fight and outsmart intelligent enemies, while uncovering the motivation for your character’s journey and the emotional story behind it.

Available on day one with Game Pass: Pac-Man Museum+ features 14 of the series’ legendary games! Players can enjoy the iconic original arcade classic alongside a variety of other play styles from over 40 years of Pac-Man history! Also includes online leaderboards and the ability to customize your very own virtual arcade room! Plus, Ultimate members can play with cloud gaming and touch controls on day one, no controller needed! Available on Cloud, Console, and PC.

The demon world invades humanity every 500 years. The Wolf Demon has been bullying the Kingdom of Vestus and it seems that there is no hope. But there’s one hero who can put an end to it: You, a nameless warrior with a sword in hand. What are you waiting for? Defend the kingdom in an adventure full of action in the spirit of classic retro games.