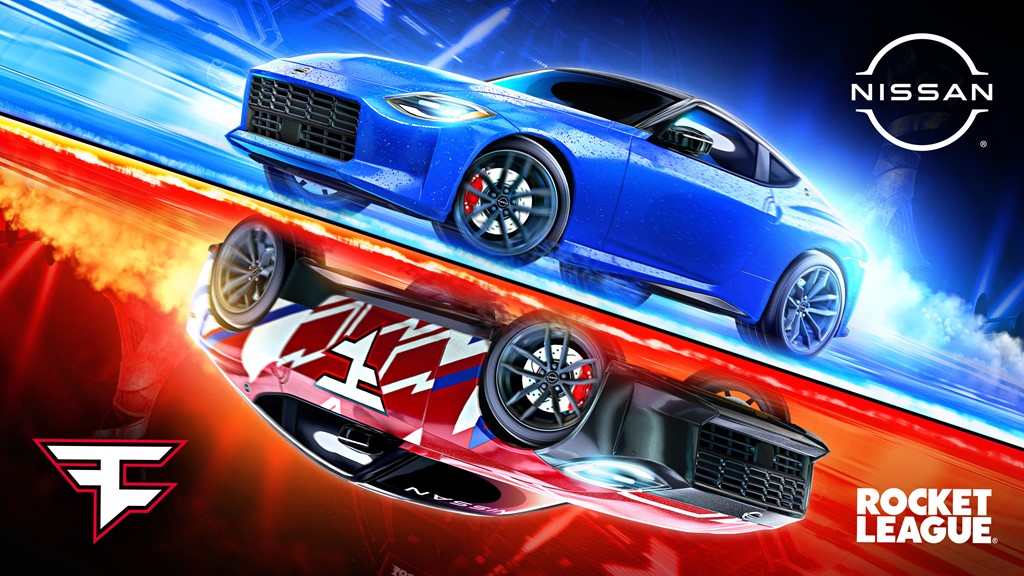 Psyonix, the San Diego-based video game developer, and Nissan announced the launch of the Nissan Z Performance Bundle available in Rocket League on all platforms from May 26 through June 7.

The all-new 2023 Nissan Z, the company’s signature sports car, will be available at Nissan dealerships in the U.S. beginning this summer.

“We’re excited for the passionate fans of Rocket League to experience the thrill of the all-new Nissan Z,” said Allyson Witherspoon, vice president and CMO, Nissan U.S. “This is also a great moment to highlight our existing collaboration with FaZe Clan as we continue to look for new and authentic ways to be present in the ever-expanding Esports world.”

To celebrate the sponsorships and arrival of the Nissan Z in Rocket League, there will be a Nissan Crew Battles livestream on May 26, beginning at 10 a.m. PDT on Twitch. With a prize pool of $25,000, the broadcast pits teams of three pros against one another in a Crew Battle format (3v3, then 2v2, then 1v1). The battles will be hosted by two First Touch hosts – Roll Dizz and Dazerin – and JohnnyBoi.