Pass sentences during the French Revolution in We. The Revolution next month 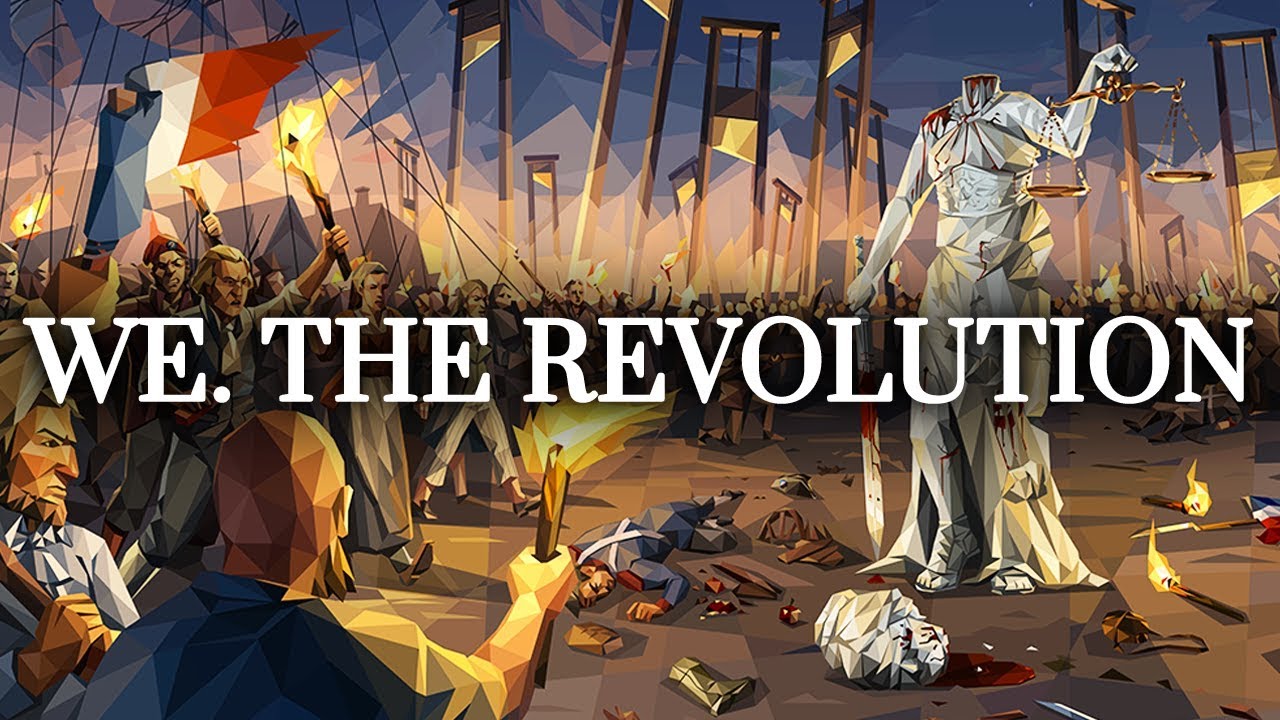 The Jury has reached a verdict of guilty! Klabater has announced that the French Revolution-themed title from Polyslash, titled We. The Revolution will be launching for Xbox One on 25th June.

We. The Revolution is a unique game with a singular art style set in the blood-soaked and paranoid world of the French Revolution. As a judge of the Revolutionary Tribunal, you will have to trudge through passing sentences, playing a dangerous political game, and doing everything in your power to not to be guillotined as an enemy of a state.

Focusing on a quality transition to consoles, the development team has focused on adjusting the game’s mechanics for the Xbox One, especially when it comes to controls. Polyslash Studio and Klabater are collectively working to creating an intuitive interface allowing players to enjoy the game with console controllers.

“We. The Revolution debuted in great style earlier this year receiving superb reception and fantastic scores both in media and among the players. We know that many gamers who love story-driven narrative games are waiting impatiently for the console edition and we are doing our best to smoothly transition the game to current-gens.”

As you shape history you’ll also recognise some famous historical figures, with the decision to let them live or die. The power is all yours in the courtroom.

Offering dozens of unique and morally ambiguous court cases; from simple criminal cases to difficult and complex political proceedings, you’ll have to go between you and your family, as your loved ones may often disagree with your decisions. Running your own courtroom comes with tasks such as questioning witnesses, analysing clues and evidence, reading through reports and passing sentences.

Furthermore, additional content updates are planned for the future, which will add new court cases.