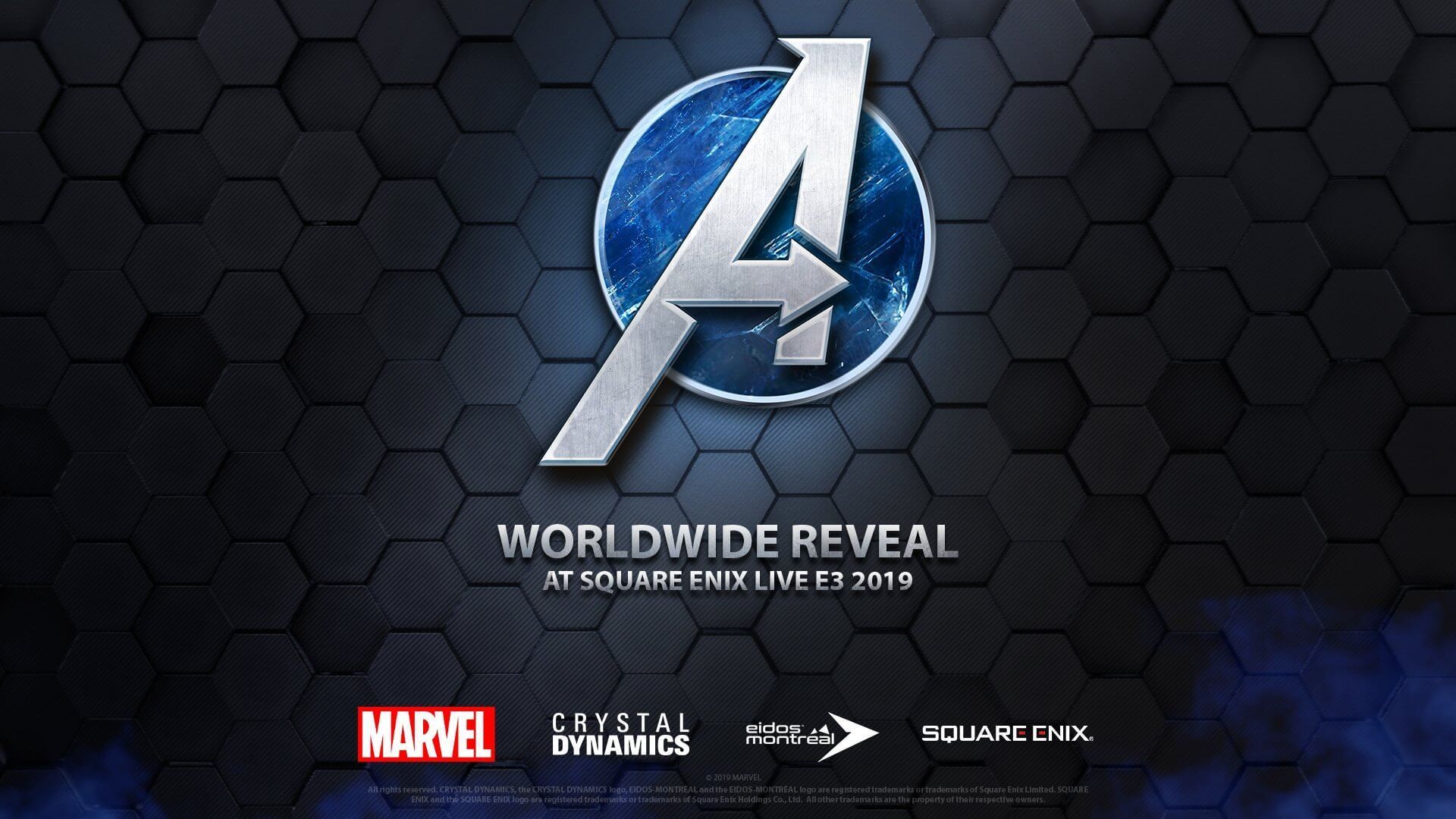 Square Enix has announced that during its E3 show it will reveal more to its Marvel’s Avengers title, that it’s been working on with Crystal Dynamics and Eidos Montreal.

For some time fans have been speculating what the game will entail, so that wait is about to come to an end.

Tune into Square Enix Live E3 2019 for the worldwide reveal of Marvel’s Avengers.

The Avengers game will be a brand new storyline to experience with familiar faces from the Avengers franchise. Captain America a given one from the below teaser trailer.