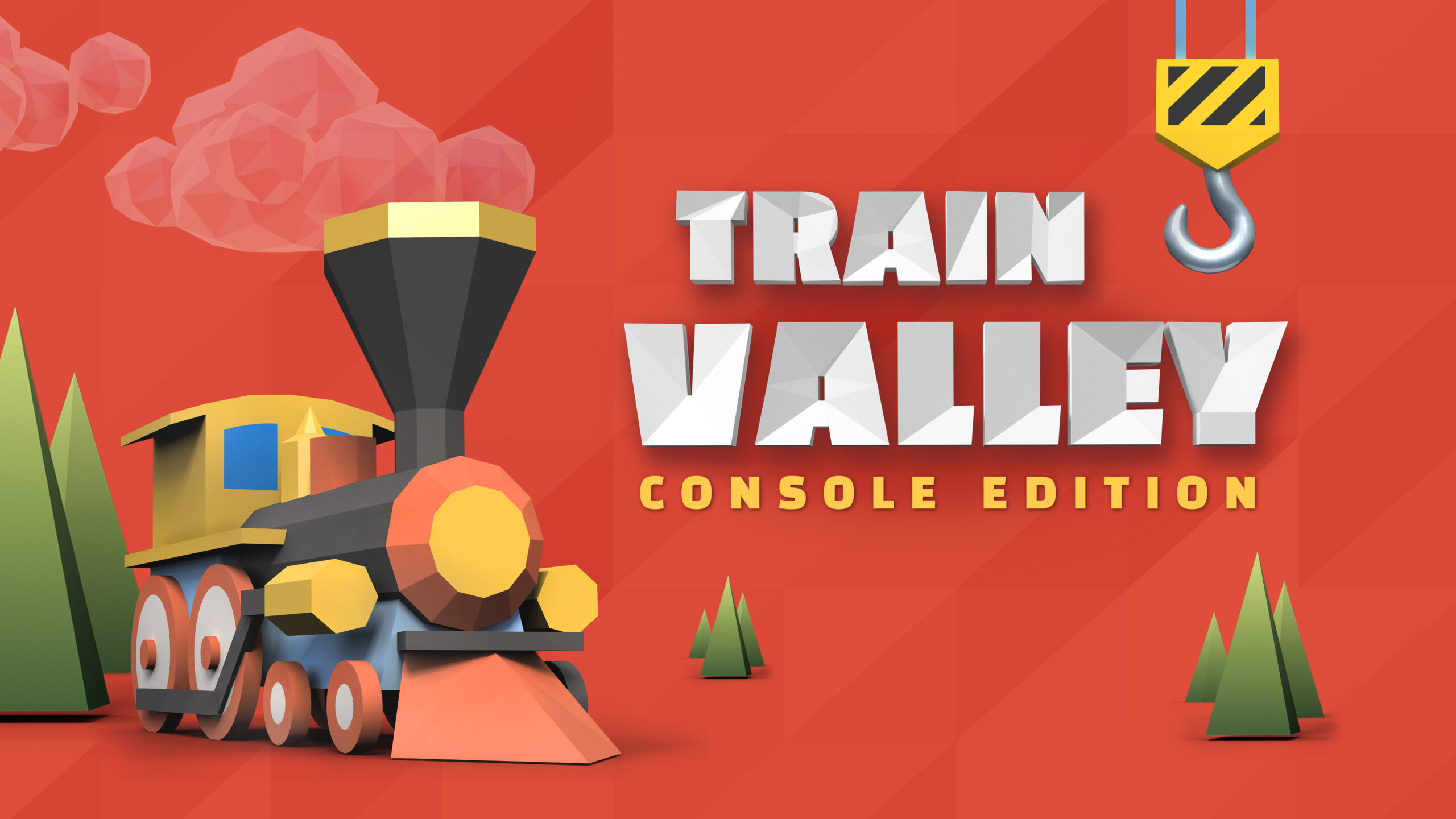 BlitWorks Games is happy to announce the launch of Train Valley – Console Edition  this July 27 on Nintendo Switch, PlayStation 4 and Xbox One consoles. This is the ultimate version of the first installment of the praised train traffic management series that has been receiving fantastic user reviews on Steam, as it has been constant updates and improvements since it first launched on PC. Players will go through campaigns in Europe, Americas, Japan, the URSS and this edition also includes the German DLC, that starts with the I World War and goes to the Fall of the Berlin Wall and the modern Frankfurt Airport. 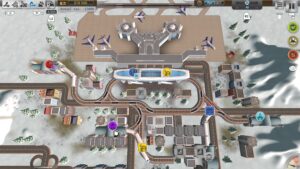 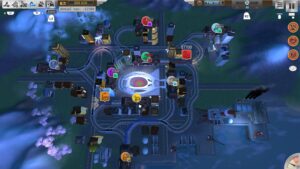