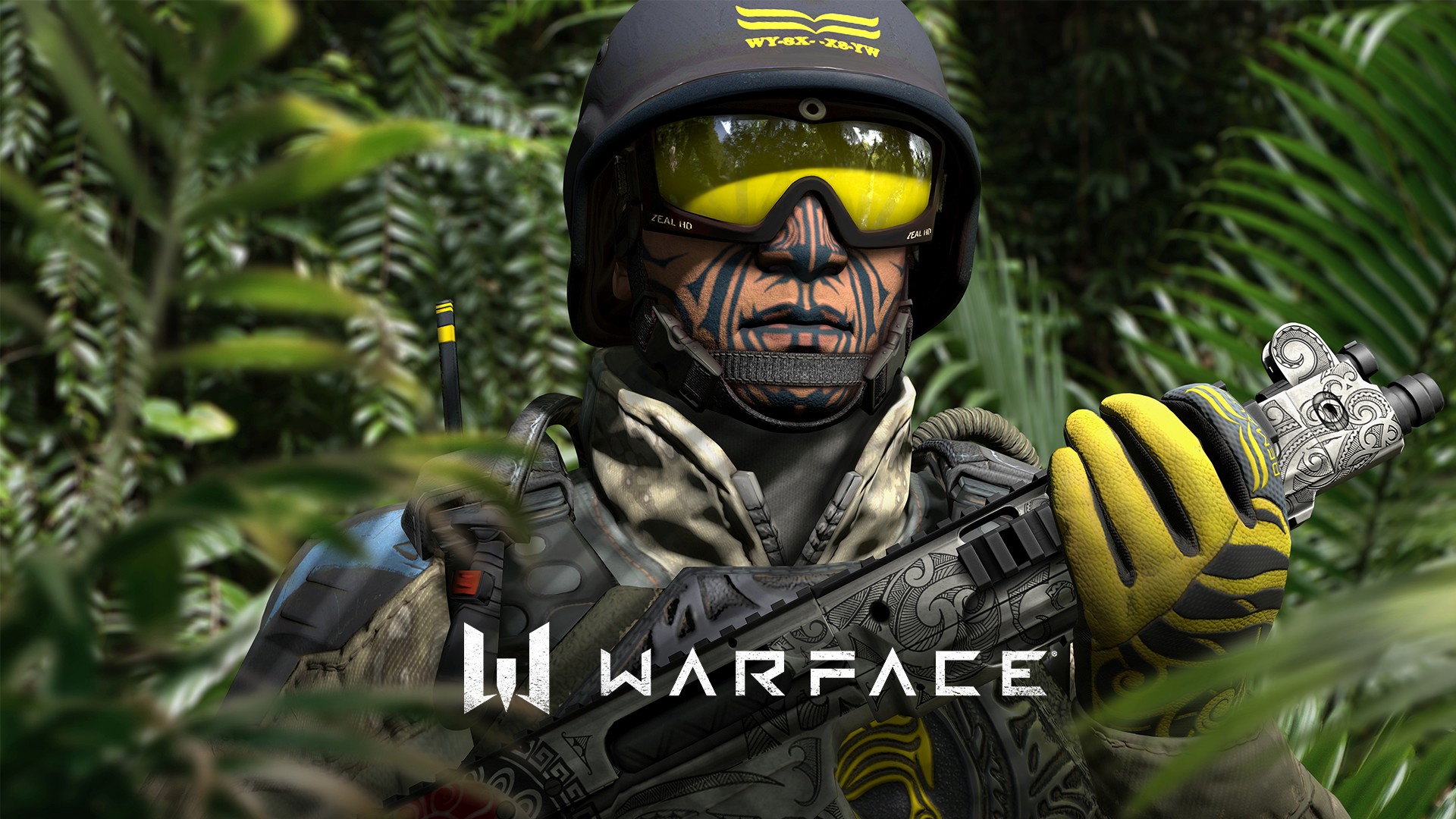 Things have been a little too quiet of late when it comes to The Blackwood Corporation, well that’s about to change as a big Warface update has just dropped on Xbox One!

So why not jump back in and bring the fight and firepower in a re-imagining of Japan and figure out what the corporation are up to.

The New update, titled The Sunrise update features Warface’s first ever Battle Pass, over 100 tiers of awesome rewards ready to be obtained.

Over to the briefing! Yes put the gear on hold, as we take a more detailed look below on what you may encounter with your squad in this new update!

The Battle pass is one of the largest additions to Warface since its release on Xbox One. The exciting new system gives players the chance to earn the massive rewards on offer, which include exclusive weapons and gear amongst others.

Battle pass features a trial version, which is available to all players playing the game, however prizes will be capped to level 10, Should you decide to take the plunge and upgrade to the full version on offer, you’ll have access to over 100 levels, and a honeypot of goodies ready to be claimed.

Should you be lucky enough to obtain the main prize, then you will be the envy of many a player in the game. The Kriss Super V Custom, is an awesome submachine gun, one of the most powerful with in Warframe, It will certainly be worth the effort, I assure you!

As you progress through the Battle Pass you will be rewarded with some distinctive Maori-style items or clearing certain levels. These new items are from the K.I.W.I. series and belong to a mysterious organisation that has a record for acting in its own interests against Warface and Blackwood alike. The Maori-style collection features some of the very best weapons and gear that a player can get their hands on. Feel the power, as you get a huge boost when the sets are equipped.

The latest story content to drop in Warface, as you look to discover what The Blackwood Corporation are up to and figure out why they have set up shop upon a quiet Japan-themed island. As you embark on your quest you will discover a series of picturesque locations, covered in sakura blossom and some historic beautiful temples, a simply breath taking setting. However, things aren’t always what they seem, as you delve into the murky depths of Blackwood’s projects.

The Sunrise Raid features new places, enemies, gameplay mechanics, and a rather dark plot, so suit up, grab your trusty firearm, and let’s get this party started!!!

For those digging the new Japan location, there’s an opportunity to enjoy the sakura blossom and temples outside of the raid in the Sanctuary map. This new map is inspired by locations featured in Sunrise and is available to play in a `Free For All’ mode!

Last but not least, a new Yakuza series, a striking collection of weapons that combine Japanese cultural inspiration with incredible weapons technology. With new achievements for those that can master the new weapons and for taking on the Sunrise Raid too!!

The Sunrise Update, is the perfect reason for players to dive right back in and fight the good fight!