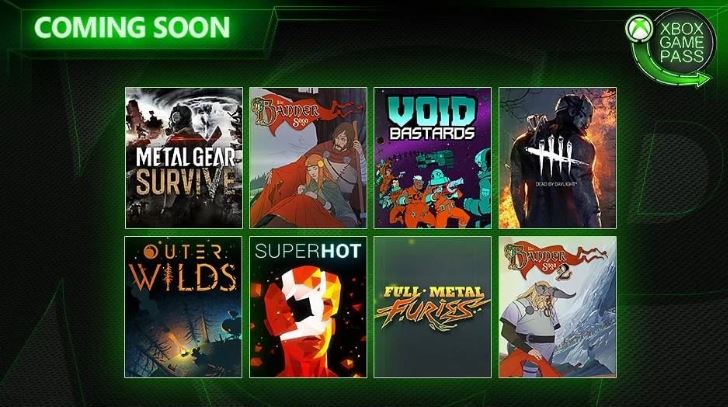 Eight new titles have been confirmed to be arriving on Xbox Game Pass over the next two weeks. The first arrivals will be added on May 23rd with the last three titles being added on June 6th,  which takes up to the week of Microsoft’s Xbox E3 Showcase, it could be a safe bet that more titles will be added then.

Two of the titles will be launch day titles tot he service, these will be Outer Wilds and Void Bastards.

Full list of the eight titles and the date they will be added is below: