Call of Duty: Modern Warfare revealed with trailer and details 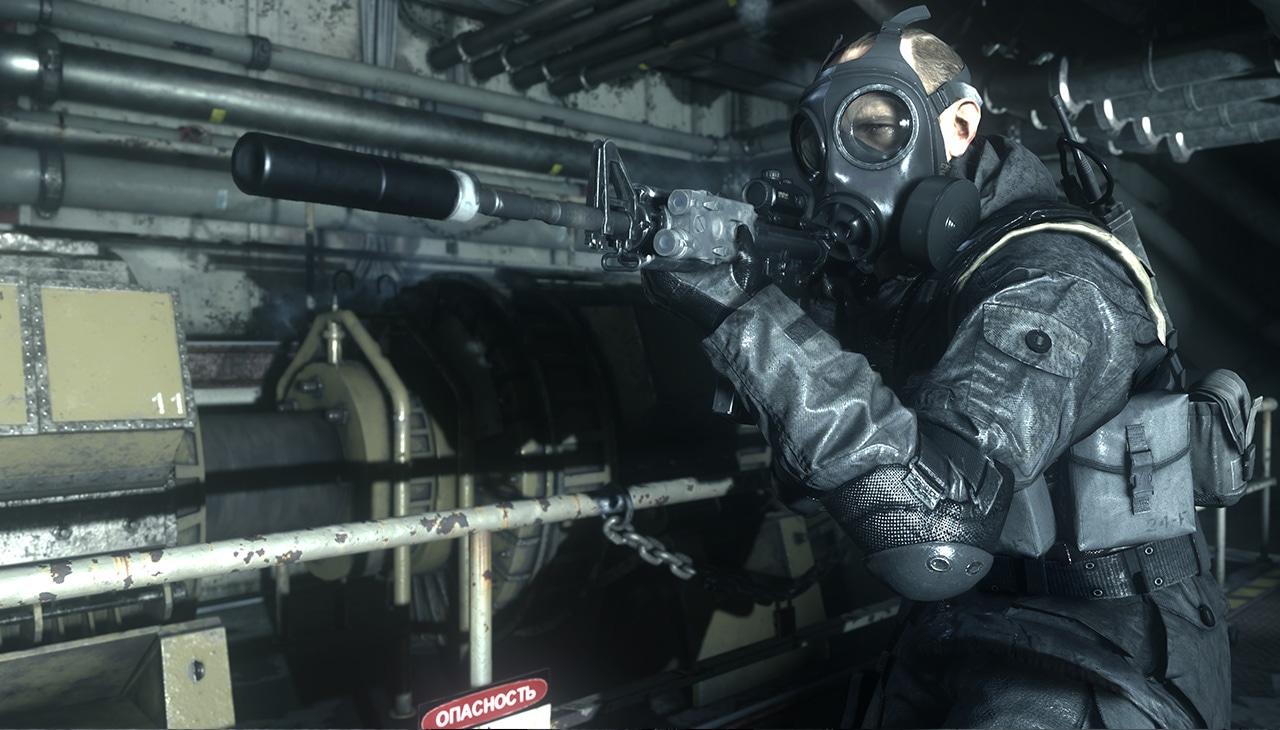 The next instalment in the Call of Duty franchise will be Call of Duty: Modern Warfare coming on 25th October 2019.

The reused title of Modern Warfare correctly suggests a reimagining of the original game on Xbox 360, which will be built from the ground up with a new full campaign around Captain Price judging by the trailer, utilising a new game engine.

The game will feature a Campaign mode, Co-op and Multiplayer. Interestingly co-op is not a Zombies experience but more like Spec Ops operations. All three modes will also be unified, meaning weapon unlocks are kept throughout each mode available.

Cross play is also confirmed between PC, Xbox One and PS4, so get teaming up with friends no matter what console they game on. One could get used to this cross play thing now, it’s awesome.

Even better there’s no Season Pass! So all post maps will be free. It seems like they’re actually listening to player feedback and what the market wants.

Are you looking forward to Call of Duty: Modern Warfare (the second one)?