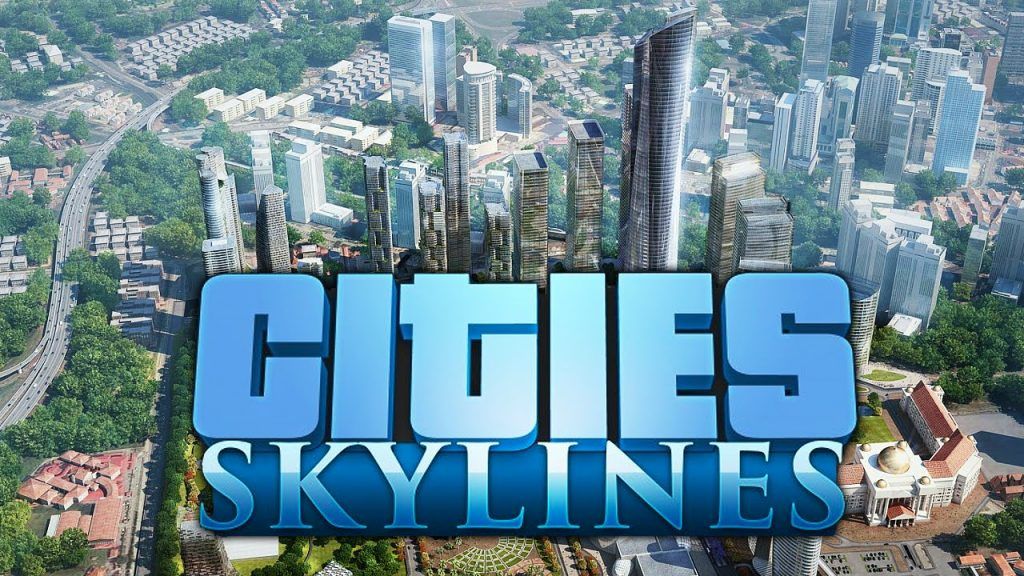 A remarkable milestone that comes with a birthday patch on consoles

Cities: Skylines, the modern city-builder from Colossal Order and published by Paradox Interactive, has sold over 12 million copies on all platforms, since its release in 2015. Cities: Skylines is continuously evolving with its deep simulation and never-ending customizing opportunities, reaching new generations of players.

A big Thank You from the Cities: Skylines team!

After launching in 2015, the Cities: Skylines team worked on perfecting the gaming experience releasing 13 expansions, more than 10 radio stations, and bundles, offering the complete Cities: Skylines experience to new and old fans. Modding is another vital part of Cities: Skylines; constructing a city from the ground up is easy to learn, but when a community starts to put their flourishes atop that foundation, that’s when a city becomes a place you can call home. Thanks to one of the most active modding communities in the world, Cities: Skylines continues to grow and expand in fantastic new ways.

“We are grateful for how active is Cities: Skylines community is, and we’re overjoyed to see them sharing their passion for city-building games with us.” Said Colossal Order CEO Mariina Hallikainen “It’s been a dream come true seeing the game resonate with so many players during all these years. We keep listening to the feedback we receive and we are committed to working hard to bring even more joy to our fans in the future”.

Cities: Skylines debuted on consoles in 2017; today, a birthday patch for Xbox One and PlayStation was released.