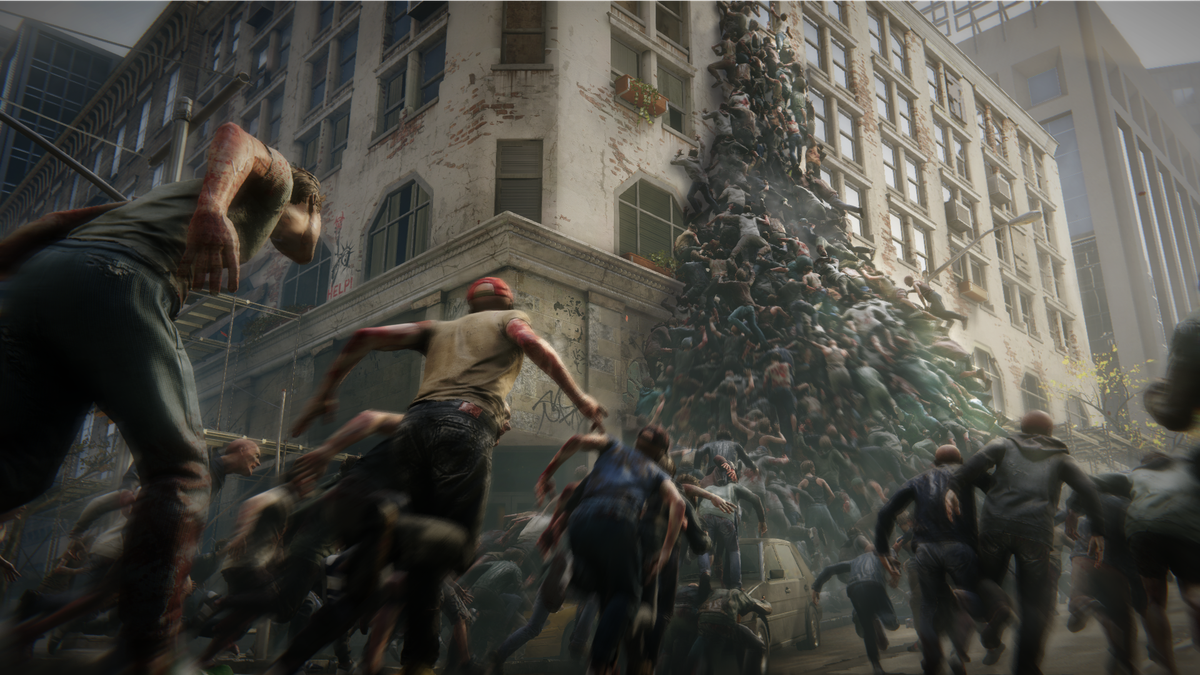 A new accolades gameplay trailer has been released to celebrate the rise of World War Z’s success across gaming platforms. The fast-paced co-op shooter has been on a roll since it hit the shelves so to speak.

World War Z is an action packed co-op shooter inspired by the blockbuster film with the same name by Paramount Pictures.

In a Salute to this milestone Saber Interactive, alongside Focus Home Interactive, have released a new Accolades Trailer for World War Z.

Josh Austin (SVP, WW Licensing and Interactive at Paramount Pictures) Had these words to say:

“World War Z has become one of our most successful Interactive games to date. It’s a testament to both the incredible co-op action experience that Saber Interactive and Focus Home Interactive have crafted, as well as the strong appeal of our hit franchise with fans across the globe”

Check out the Trailer below:

Saber also revealed new content heading for World War Z – the first season of free content is on its way and is due to hit in the coming months.

This new content will feature a brand-new Tokyo mission, a deadly new zombie type, six-skull setting, bonus cosmetics and a new weekly challenge mode to get to grips with.

Saber have also outlined plans for future free updates featuring a wave-based survival mode, private lobbies and the ability to switch classes during PvPvZ matches to name just a few.

World War Z, powered by Saber’s dynamic Swarm Engine, unleashes a frenzy of bloodthirsty zombies which are able to move and strike collectively as a pack, but with the ability to break free for individual attacks. The Zombies also have the capacity to shift pace quickly as they look to stalk their prey and form an attack.

Survival is the goal as you look to outlast the dead through gruelling, yet intense four-player co-op campaign missions based around the world, containing New York, Jerusalem, Moscow and Tokyo.

And for the competitive player, why not battle both zombies and human opponents in team-based and Players vs. Players Vs. Zombies (PvPvZ) Multiplayer.