Apr 30, 2016 A Crowd of Monsters, Blues and Bullets: Episode 2, Blues andBullets, Xbox One 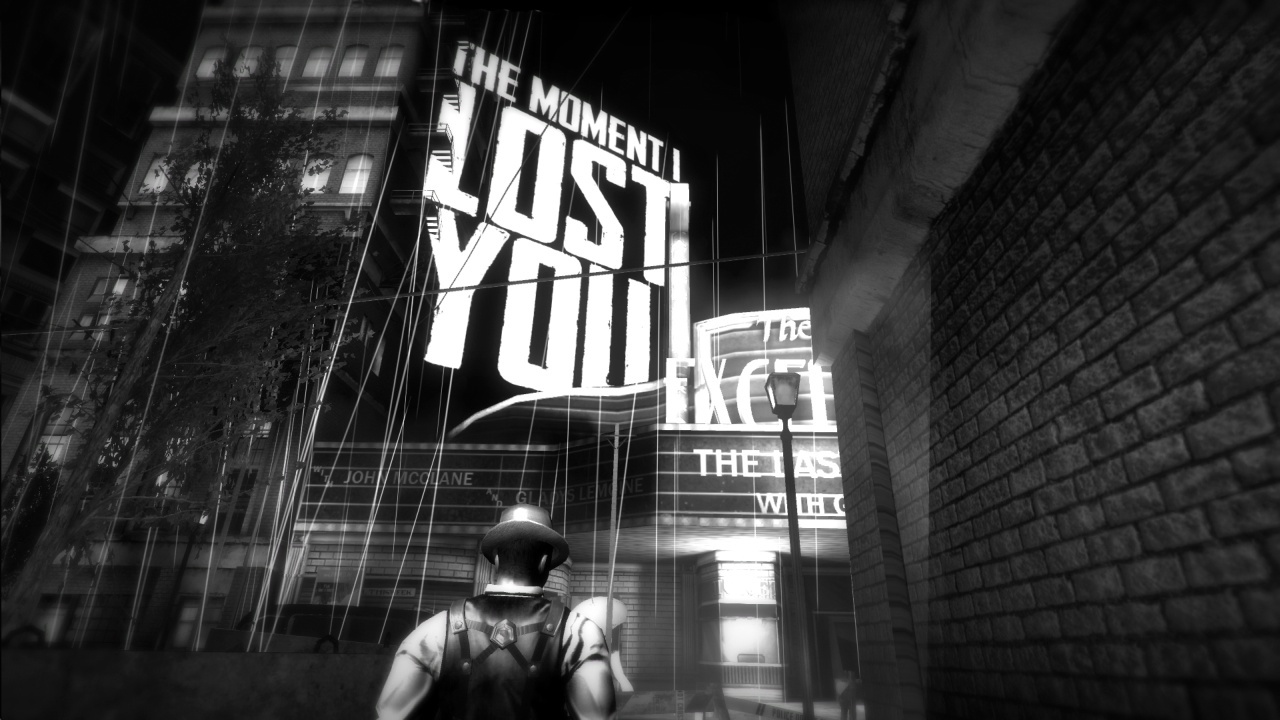 Since Telltale released a tonne of episodic titles, I’ve grown to become a fan of these game types, as each episode leaves you wanting more and A Crowd of Monsters’ Blues and Bullets is no different to that. Having played the first episode, it sort of ended on a cliff hanger as you’d expect and there was a longer-than-expected wait for episode 2. Well now it’s finally here, let’s see how it panned out.

Firstly, I’m not sure if I took too long away from the game, but it was very hard to remember the storyline so far despite a catch-up at the start of the game. It also looks like the graphics took a bit of a toll in this episode and I’m not completely sure why that is or even if it actually happened. Maybe the first episode had equally as poor visuals with its noir art style, but it felt like it was highlighted even more in this episode. One of the standout features is the art style, which stands out among most titles with its black-and-white, with a hint of red to show the importance of things or just the gruesome gore in the game.

You assume the role of Elliott Ness again, in the search of Al Capone’s granddaughter, who has been kidnapped. Once your enemy, Al Capone has no one else to turn to but you,  and unwillingly you choose to accept to help. In order to avoid giving too much of the plot away, the game picks right up from episode 1. But as I mentioned, the previously on episode 1 part didn’t really refresh my memory too well.

In terms of gameplay, it’s very heavily focussed on dialogue trees, with various ways to respond to things such as sarcastically or humourously, then there are sections with gun mechanics, where you simply take cover on a wall and use the crosshair to aim at enemies and shoot them. I wasn’t really much of a fan of the shooting segments, even though it felt essential to the storyline and just to break up all that dialogue, I felt it could have been executed better. I recently played A Wolf Among Us and was immensely impressed by its storyline and the combat scenes in the game. The action involved timely presses of buttons while the action unfolded in front of you. Blues and Bullets goes for a different approach on an on-the-rails shooting bonanza.

I guess the main thing to discuss is whether the game looks to pick up the storyline’s pace and episode 2 definitely does that. The story is more action-packed and one of my favourite elements in the last episode returns and that was using Ness’ detective skills to examine and piece together evidence.

Based upon the storyline so far, I’d have to give the game my recommendation so far and if you’ve not checked out the first episode, I’d definitely tell you to go buy it. If you like your detective storyline’s, then this is definitely a title for you.