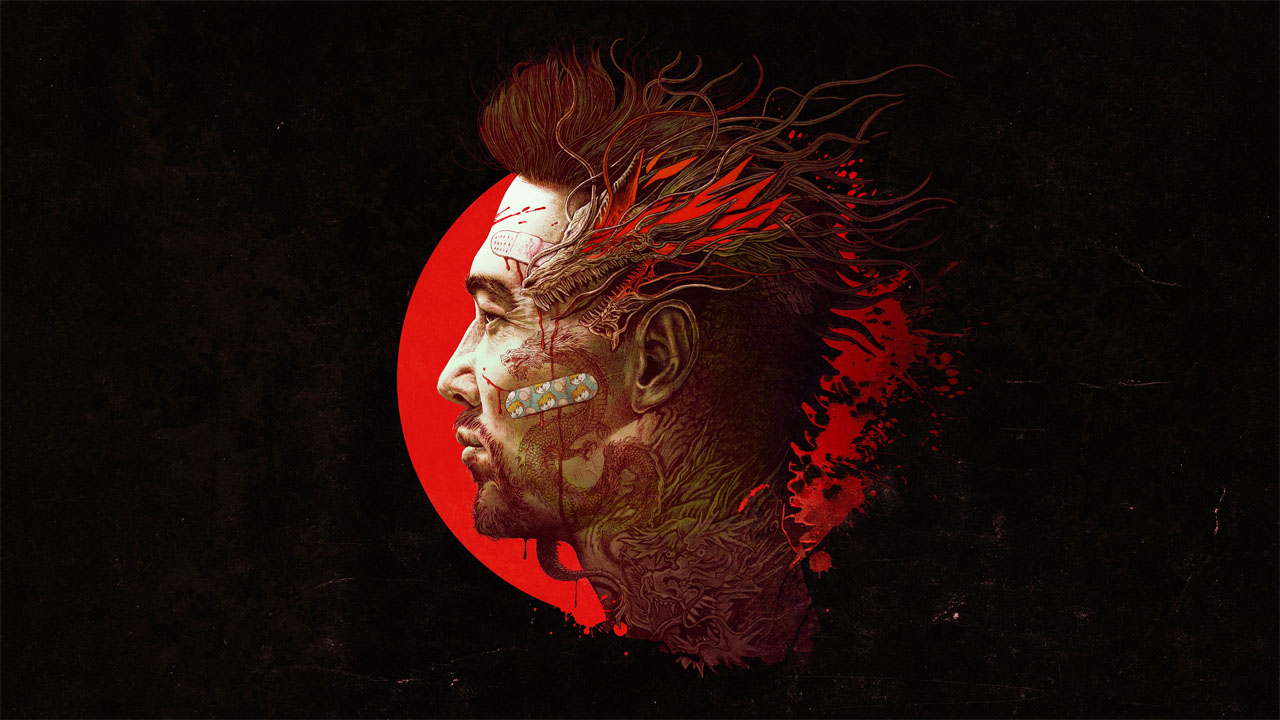 Shadow Warrior 3 tells the story of Lo Wang who’s back for more mayhem. Wang and his former employer turned nemesis turned sidekick Orochi Zilla go on an impossible hunt to re-capture an ancient dragon they accidentally released from its eternal prison. Armed with his trusty swords, guns and his sense of humor, Lo will need to travel across various parts of the world in order to track down the dragon and stop the Apocalypse. Again. 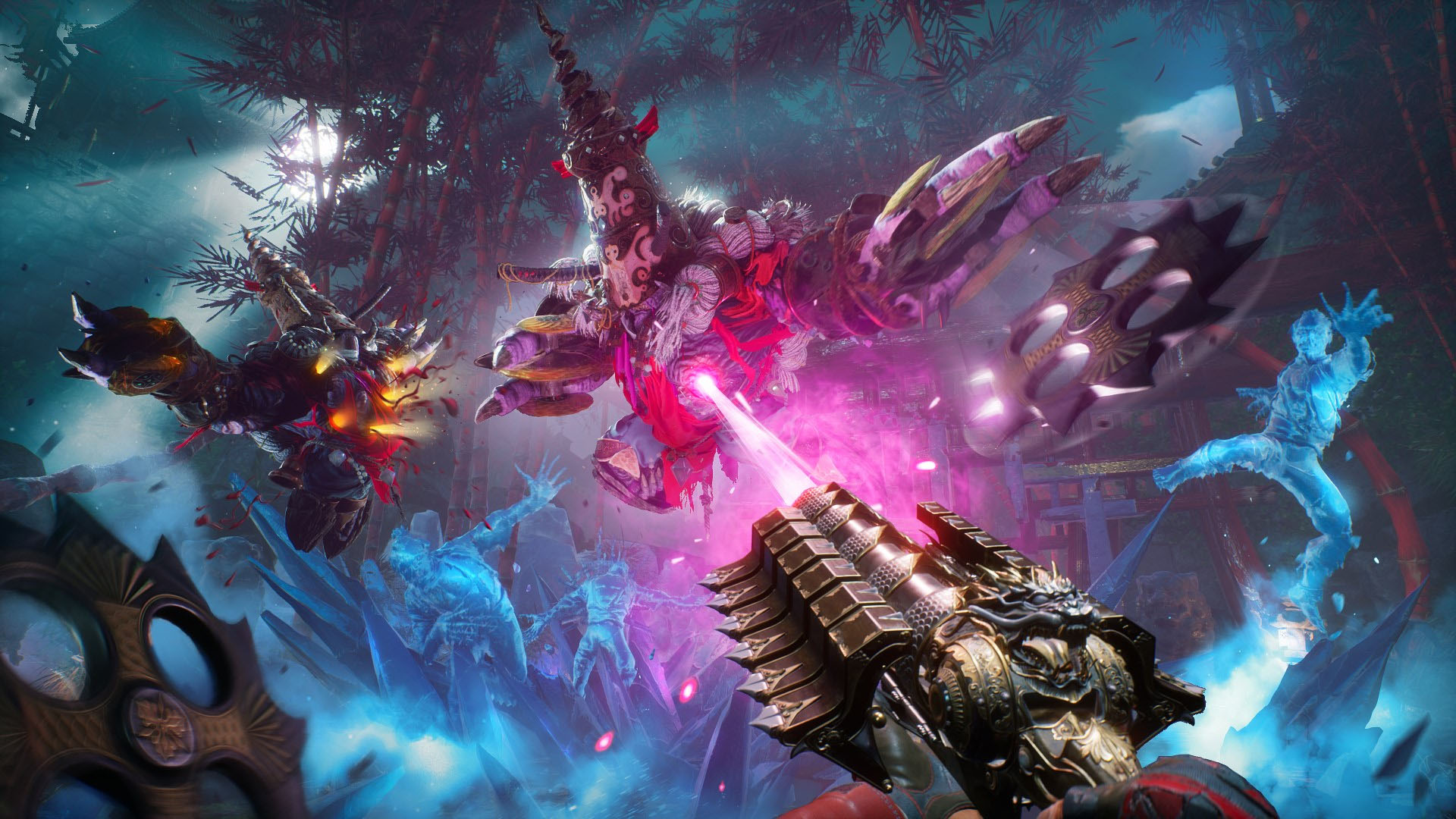 Shadow Warrior 3 is a first-person shooter/hack n’ slash action game where players, as Lo Wang, kill everything in their path thanks to his trusty sword and firepower. At first, you’ll only have a sword and a pistol, but progressively, the game will give you new guns to use. While the weaponry isn’t as vast or massive as say in DOOM (2016), each gun is unique but feels similar at the same time; guns like machinegun, shotgun, grenade launcher; just to name a few.

The game can also be a bloody mess. In the bottom left corner, there’s a two-layer meter that fills up over time as you kill enemies. Once filled up, it allows you to perform finishers on your enemies. When the first level of the meter is filled up, you can only perform deadly moves on smaller enemies, but once the second level is full, this is where it gets interesting because you can perform it on bigger enemies. When performing a finisher on bigger enemies, you will be rewarded with a stronger, temporary weapon that you can use until it expires. For example, one of the enemies carries and attacks with a large sword. Once you finish him off and take it, you can wreak havoc on the rest of them; simply target an enemy and the sword will take you to him and ravage them. 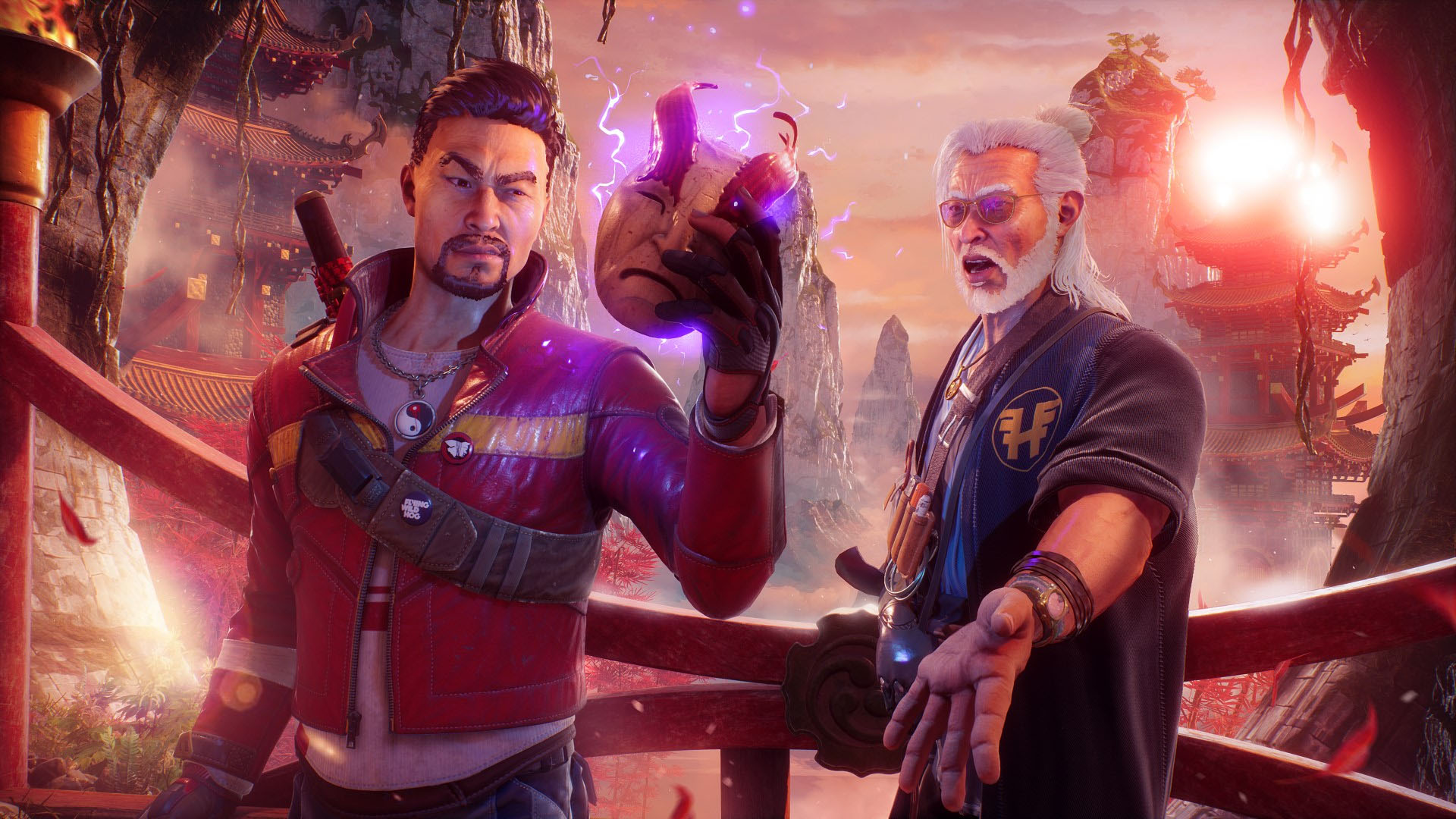 In order to keep things interesting, the game is also riddled with challenges such as killing 100 enemies with the sword or killing 25 enemies at low health; just to name a few. It encourages players to diversify their play style and completing them rewards you with a special (white or purple) orb that can be used to upgrade Lo Wang’s skills. White orbs will be used to upgrade Wang’s arsenal of weapons whereas the purple ones will improve the protagonist’s skills such as health upgrades.

One additional perk over its two predecessors, with Shadow Warrior 3, Lo can use a grapple that will allow him to Spider-man his way through specific platforming areas. Whenever you see a green ring, you can press Y to have Wang swing around like Spidey; while swinging won’t be as free as in the Spider-Man games, it adds a fun layer to the platforming than simply jumping from point A to B. While I’m not a huge fan of platforming in FPS games (I absolutely hated DOOM Eternal for its clunky platforming), everything here in Shadow Warrior 3 feels right and natural; there’s nothing better than landing down in an area of enemies like a badass and start cutting things up. You can also wall-run specifically designed areas. There’s an auto-scroll level that mixes everything perfectly and the development team didn’t go overboard with the platforming; it feels perfectly balanced. 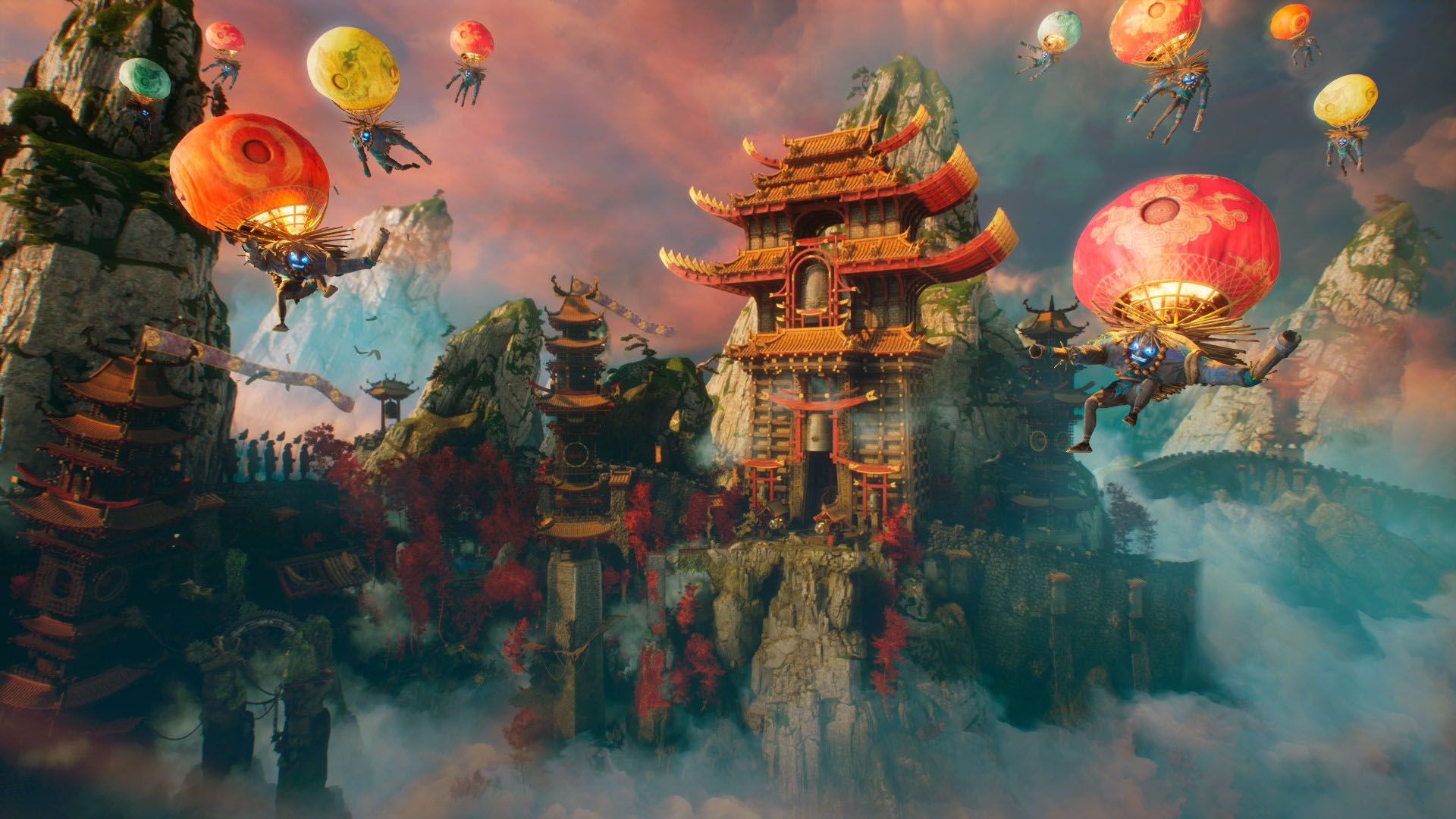 But unfortunately, not all is perfect. While the whole package is fun, it’s still a repetitive run and gun game you kill everything in your path. Yes, the platforming and swinging breaks the repetitive monotony a bit, everything is still predictable; swing here, jumping there, land there and kill. There’s also a surprising lack of boss battles as well. I was expecting a bit more of them, to be honest; and the giant bird fight? Definitely one of the most annoying boss fights I’ve ever played. The other minor nuisance is that the platforming sometimes has players run and jump pretty quickly without knowing where to jump or hook your grapple until the last minute causing frustrating, avoidable deaths.

Shadow Warrior 3 looks great as a whole; a definite visual improvement over its two predecessors. Lo’s visual impressions are well detailed and is expected given the power of the current-gen consoles. Although I was a little disappointed that the lip movement didn’t match what the characters were saying most of the time; kinda threw me off a bit. Levels are well-designed and look beautiful. Enemy design is also top-notch here; making to create some first-time atrocities. Audio-wise, everything is solid. The soundtrack is pretty solid with Asian-influenced tracks but can be forgettable at times as you focus on slicing and dicing baddies. And honestly, when Lo started singing The Sugarhill Gang’s Rapper’s Delight, I knew this was gonna be something special. I found myself laughing constantly because of Wang’s dialogue and one-liners.

Shadow Warrior 3 is one of my favorite games of the year thus far. Easy to pick up and play, nice mix of combat and platforming; the grappling is pretty fun even if it’s not as open-ended as Spider-man games. Level design is a blast, combat is fun and completing all the game’s challenges can be pretty addictive. It’s also a pretty straightforward 1000Gs. Aside from the few quirks while platforming/grappling and lack of big bosses, Shadow Warrior 3 is a must-play for all action game aficionados or players wanting to get the blood pumping.