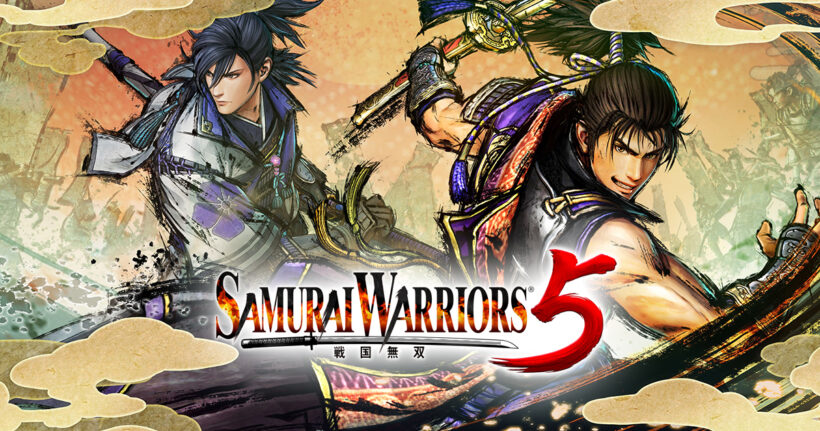 1 vs. 1,000 at its Best! Experience the Exhilarating Musou Action of SAMURAI WARRIORS 5, Now Available

KOEI TECMO America and developer Omega Force are honored to announce the release of SAMURAI WARRIORS 5, an epic historical drama that introduces a re-imagined experience to the iconic franchise – from the visuals to the storyline – opening the curtain to an all-new SAMURAI WARRIORS adventure. The electrifying 1 vs. 1,000 tactical action game is available today for Xbox One Consoles

“The original SAMURAI WARRIORS was released 17 years ago, and it’s amazing for me to see the transformation of the series from its roots all the way up to the incredible SAMURAI WARRIORS 5,” says Producer, President and Chief Operating Officer (COO) of KOEI TECMO Games, Hisashi Koinuma, who has spearheaded the franchise’s development from day one. “I hope everyone is ready to experience SAMURAI WARRIORS like never before!”

SAMURAI WARRIORS 5 takes place after the end of the Ōnin War, during the Sengoku period, and tells the story of two of the most preeminent military commanders of this period – Nobunaga Oda, and Mitsuhide Akechi. This title includes various eras from this period, including the younger years of Nobunaga, when he was known as “Owari’s Great Fool,” and the period of turmoil and upheaval leading to the Honnō-ji Incident.

All of the game’s character designs have been completely redesigned and re-imagined to help fit the storyline’s Sengoku time period. In total, SAMURAI WARRIORS 5 features 27 main playable characters and 10 additional side characters, including both new and returning warriors, from Ieyasu Tokugawa and Hideyoshi Hashiba to Nō, and Yoshimoto Imagawa.

In addition, all-new Musou actions have been added to the series – including newly designed Musou Frenzy Attacks and all-new Ultimate Skills – elevating the thrill of blowing away hordes of enemy soldiers in exhilarating fashion. These actions are displayed in a vibrant new Japanese ink painting art style, elegantly evolving the SAMURAI WARRIORS series to showcase the Sengoku period in stunning fashion as the intertwining stories of Nobunaga and Mitsuhide unravel on screen like a Sengoku period picture scroll.