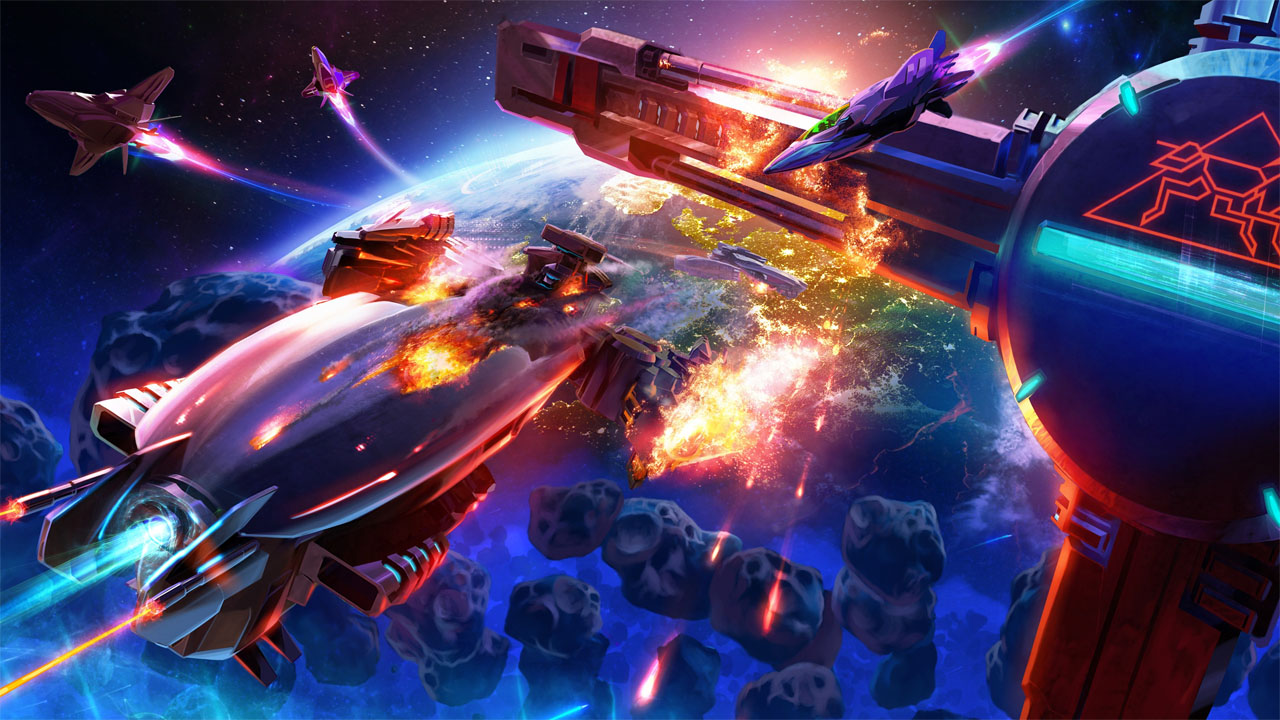 Guntech 2 tells the story of a failed experience where the Utopos Space stations were the new hope for humans; but unfortunately, due to human greed, the project failed. As an unnamed space pilot, your task is to clean the mess up caused by the failure. You’ll have to alien life forms, rescue scientists, deliver vaccines to combat a deadly pandemic in the asteroid belt.

Guntech 2 is a cave flyer shmup where you have to avoid obstacles, enemy ships and their projectiles. The term cave is used here because instead of the typical linear point A to point B level design, you have to fly through maze-lite-like areas and narrow spaces. The main goal of each level is to reach the finish line, but you’ll also have to complete all objectives if you want to get all stars; you can obtain up to three stars per level. So for example, if you only reach the end of the level without considering any objectives, you’ll get one star and move on. 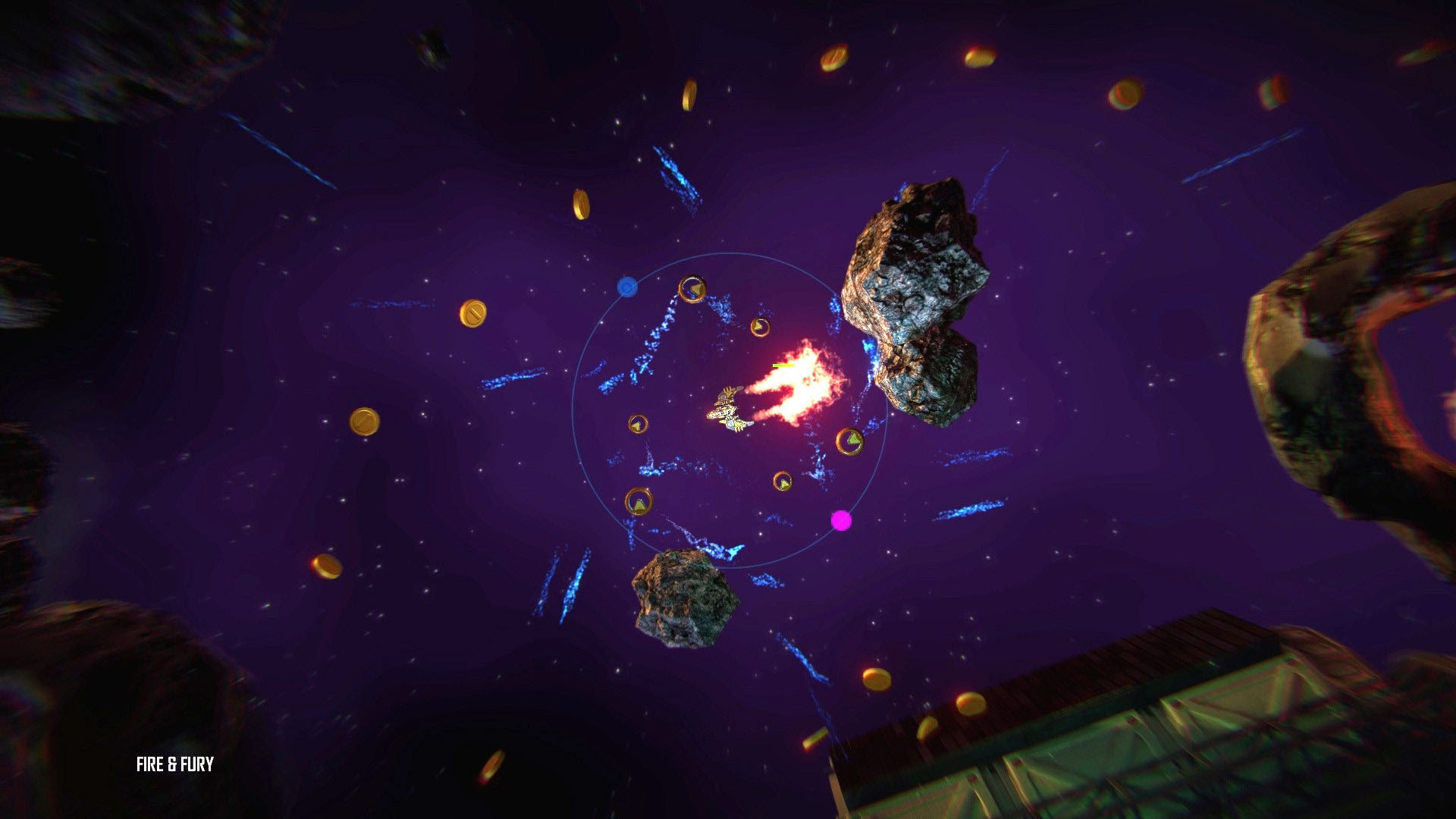 One interesting aspect of the game is the weapon variety. There’s a total of 20 different unlockable weapons that are unlocked as you progress through the various levels. Each weapon has unique characteristics and adapts to different playstyles as well. As you progress through Adventure mode, you will unlock new weaponry that can be equipped between levels and switch freely as you blast away alien forces.

The game offers two different game modes. You can play the Arcade mode where you can play any of the worlds you’ve unlocked (i.e. completed) however you will always start at the first level of the selected world. Whereas Adventure mode lets you play any unlocked levels and continue where you left off in your objective to conquer the game’s 5 worlds: Tutorial, Virus, The Dark Worlds, Space Jungle, and Cargo Hauler. 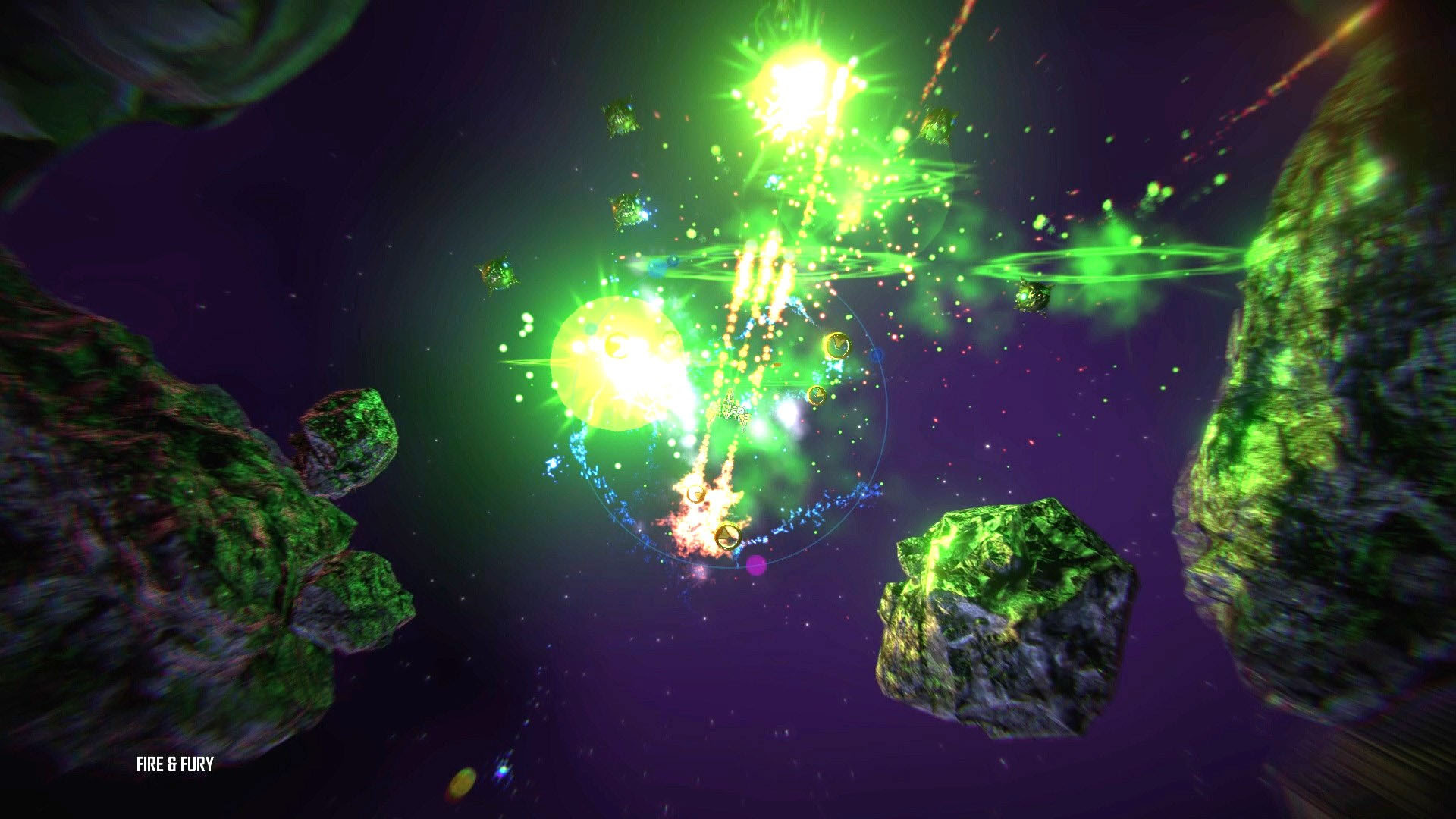 The game’s biggest problem is the controls. Most shmups will have tight and solid controls that will allow players to avoid incoming obstacles and enemy projectiles. Unfortunately, Guntech 2 feels like you’re driving a car on ice, meaning you can easily lose control and ram into surrounding obstacles losing precious health; it also makes it so much harder to navigate narrow areas.

I won’t lie; the game looks great. Everything comes off as colorful on the dark space background. Enemies and projectiles are easy to distinguish from the background and obstacles. The whole experience is borderline trippy which makes it easy to keep your attention focused on the game because let’s face it, shmups are pretty challenging given that enemies and projectiles can come from anywhere. Levels as a whole are well thought out and varies greatly from typical shumps. On the audio side of things, the soundtrack is a generic rock soundtrack that sounds like a pre-made purchased stock soundtrack rather than an original score composed for the game. 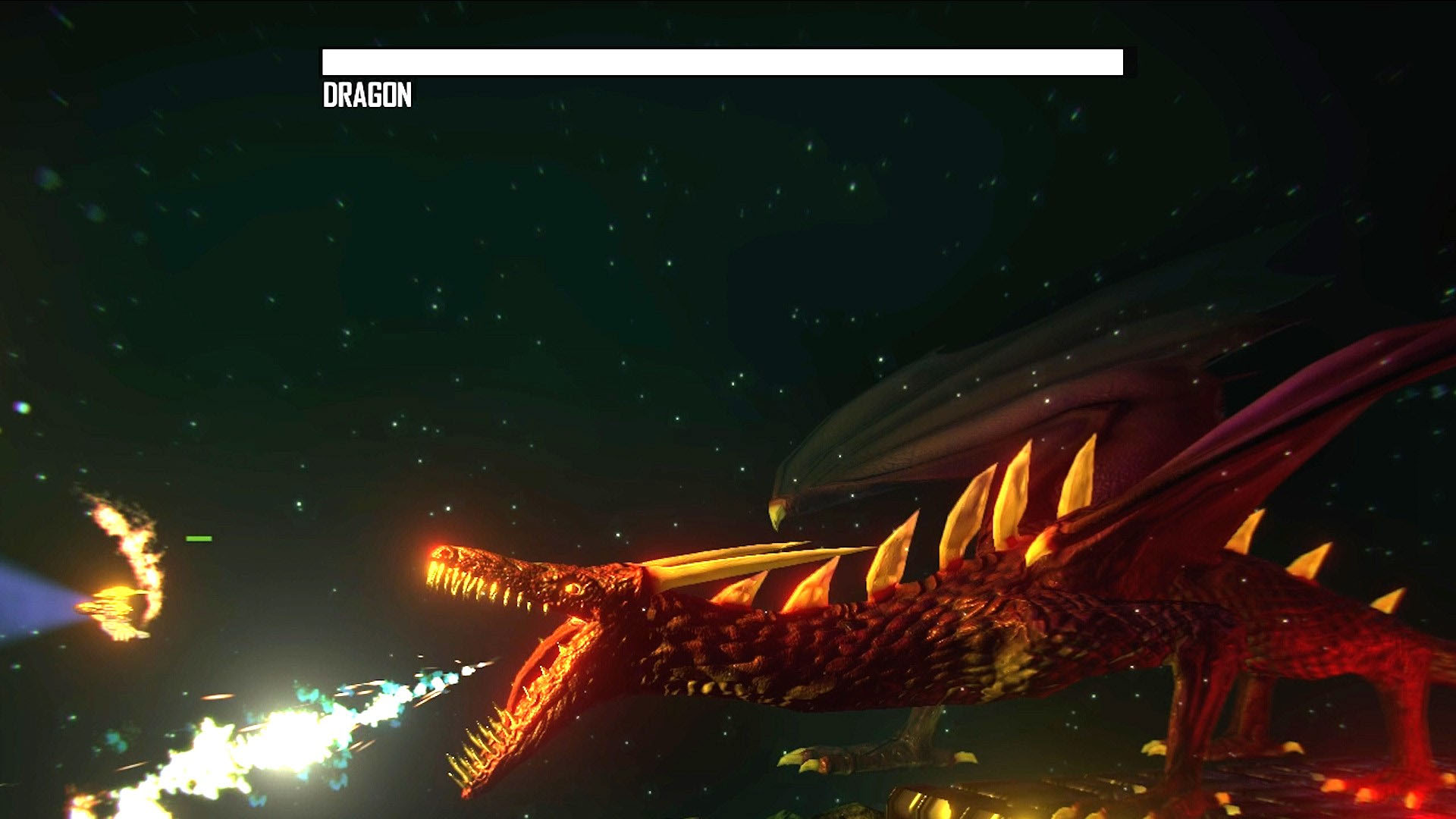 Given the variety of shmups on Xbox Marketplace, it’s really hard to recommend Guntech 2. The cave-like claustrophobic levels and the feeling like you can’t properly control the spaceship because the controls feel slippery really drags down the experience. If you’re looking for a challenging game (not for the right reason) or you’re a shmup aficionado, I say this game a try. Otherwise, if you’re looking for an intense and tight shmup experience, Guntech 2 is an easy pass.