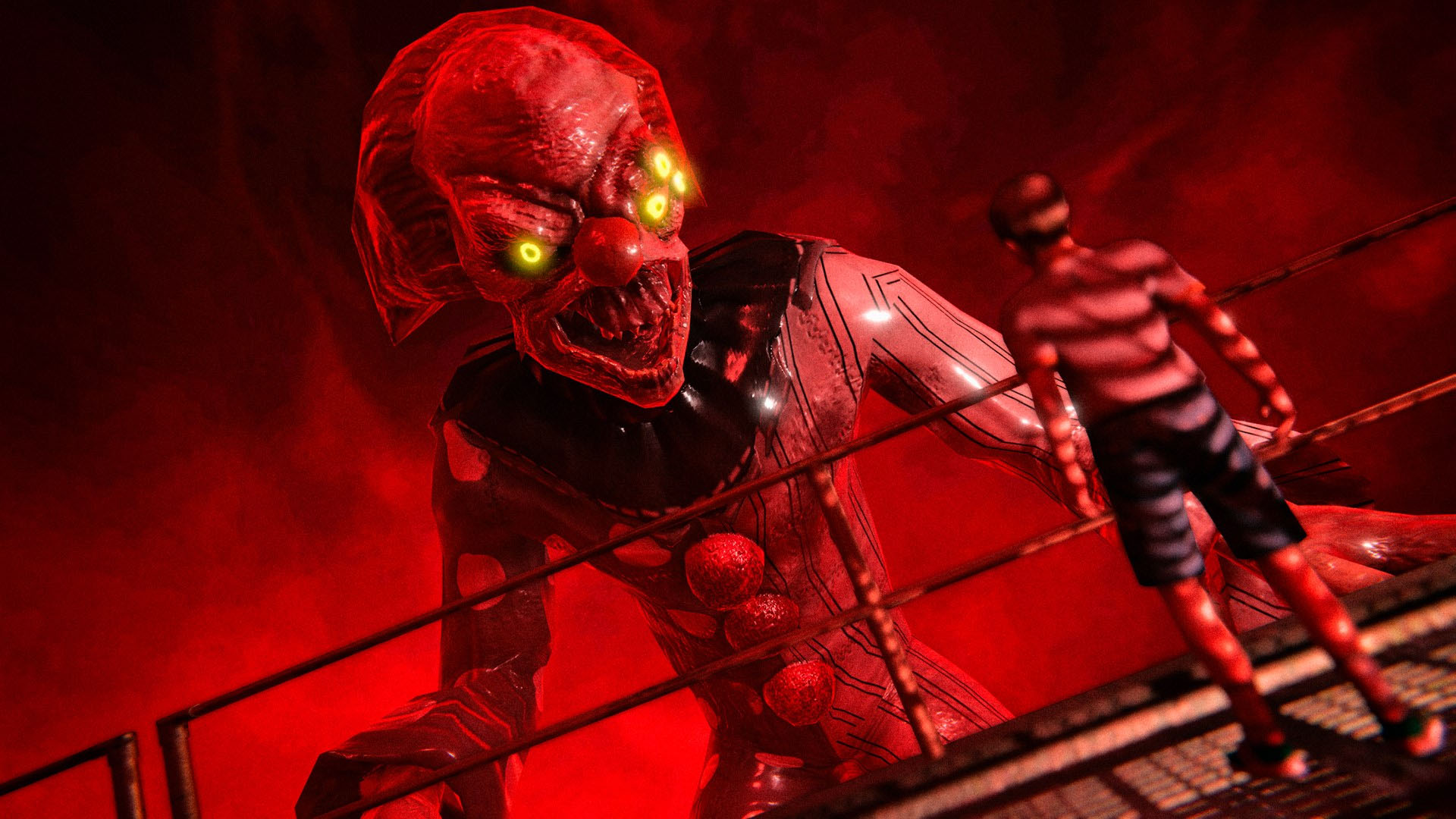 Death Park 2 tells the story of a young boy whose sister’s mind is taken by a creepy and vicious clown. It’s up to our young protagonist to go through various areas from the city; your house, streets, hospital, cemetery, sewer, and military base in order to save your sister’s mind and save her from the grips of the nasty clown. You’ll have to travel between the real world and the world of sleep in order to stop the actions of the clown. 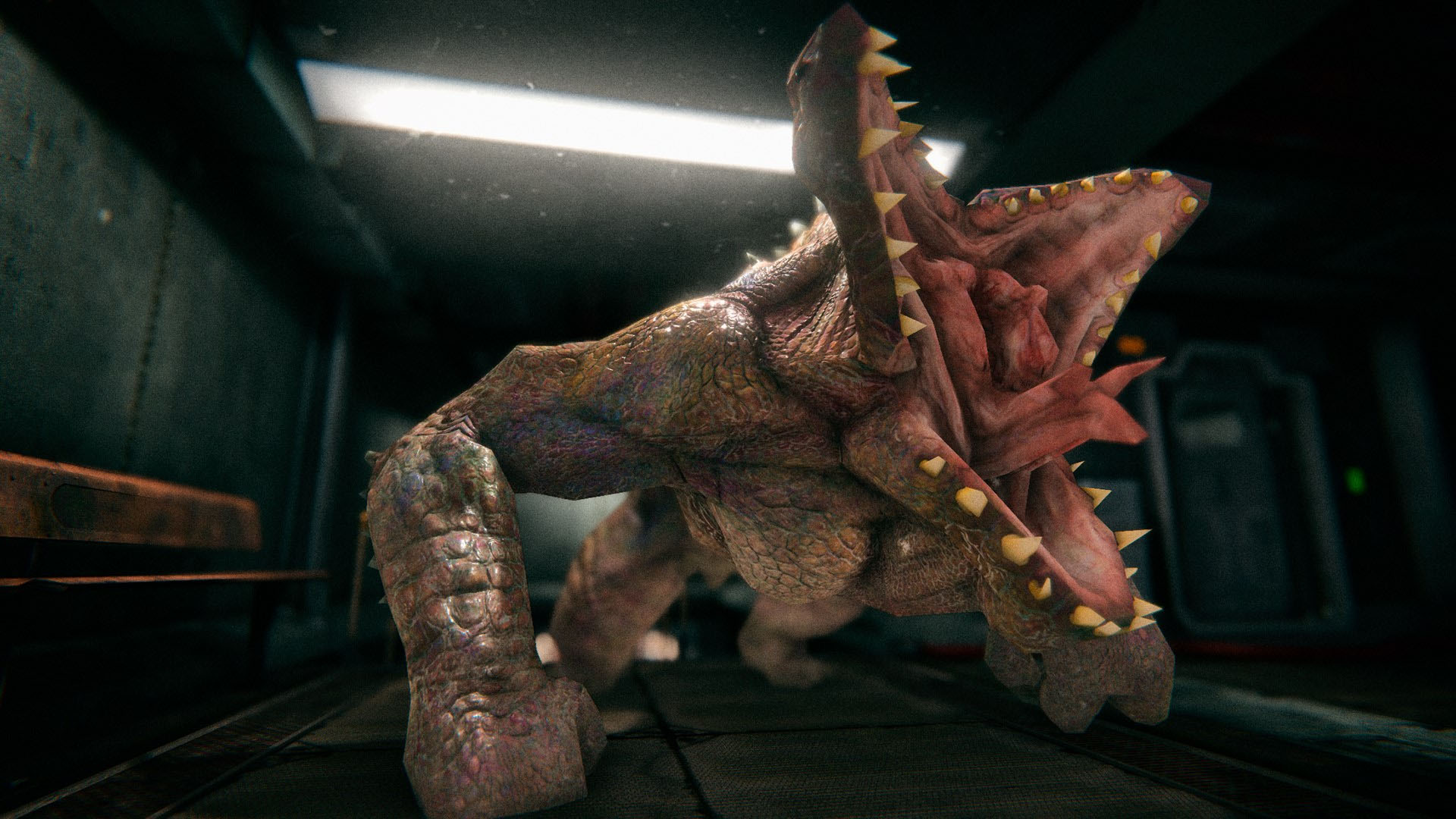 Thankfully, our young protagonist can properly defend himself with a gun or baseball bat for example. As a whole, combat does its job, but the problem is that for whatever reasons, weapons won’t follow you into the dream world so you can’t defend yourself. It’s a smart idea poorly implemented; because you’ll often get killed unjustifiably (detailed below). So how do the differing worlds work? When you’re in the real world, you’ll mostly be tasked to complete simple tasks like going from point A to point B, and you’ll be able to defend yourself against various threats. Whereas the dream world is where the clown will hunt you and you’ll also need to uncover clues in order to solve puzzles in the real world.

Unfortunately, a few issues drag down this game. The first is one-hit death. While I can understand this being implemented in harder difficulty settings, but it’s even the case on Easy difficulty so players can’t even get a feel/practice for the game as early on, success is more reliant on trial and error. There are also flagrant collision and spawning issues. I lost track of the number of times the clown grabbed me where there was a wall/hard surface between us. Also on more than one occasion, I would look behind me to see if he was coming; turn around to look at something and then BAM! Dead. Because the clown clearly just spawned behind me. 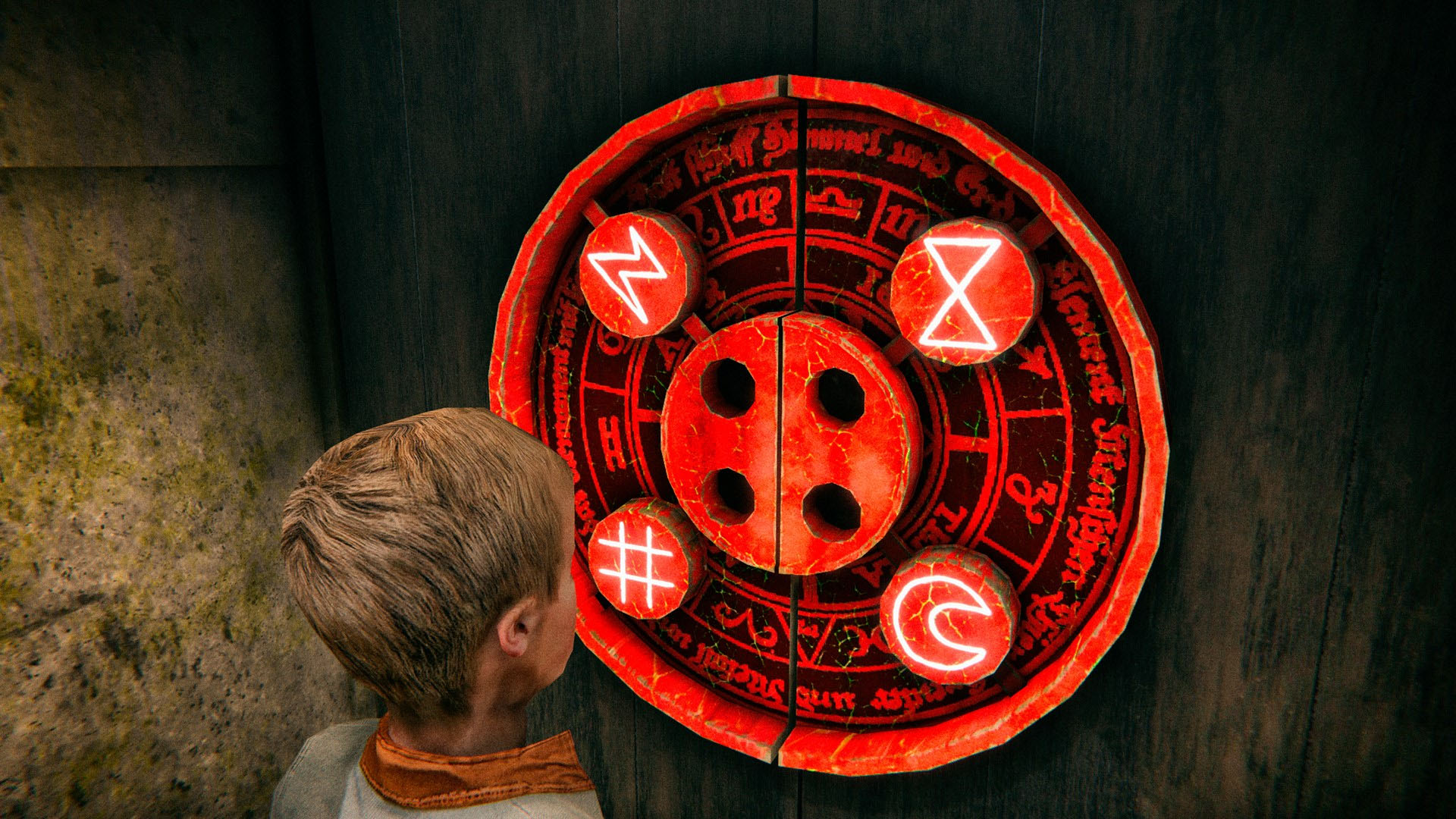 Death Park 2 is a game ported from mobile devices and it shows. The visuals are outdated and lifeless. It obviously won’t live up to any current visual standards expected from the Xbox consoles in the previous and/or current generations. While there’s nothing wrong with that, it can, for some, take them out of the experience as it won’t necessarily be as horrifying as other more recent horror games such as Tormented Souls. The soundtrack is quite boring and underwhelming; it’s uninspired and feels like a cheap knock-off Akira Yamaoka’s work in Silent Hill games. That being said, it still does establish a surprisingly creepy and disturbing atmosphere, especially in the otherworld. I will give its due that during tense moments, the score is similarly tense.

Death Park 2 is an okay-ish gaming experience. Outdated visuals, questionable collision to a premise that has been done much better in the past, this game can easily be skipped; there’s nothing special except a mediocre creepy experience for dirt cheap. Personally, I would recommend saving your hard-earned money and buy the Silent Hill HD Collection which is playable on Xbox One and Xbox Series consoles. It’s often on sale for dirt cheap and will offer better, creepier experiences. Try at your own risk.