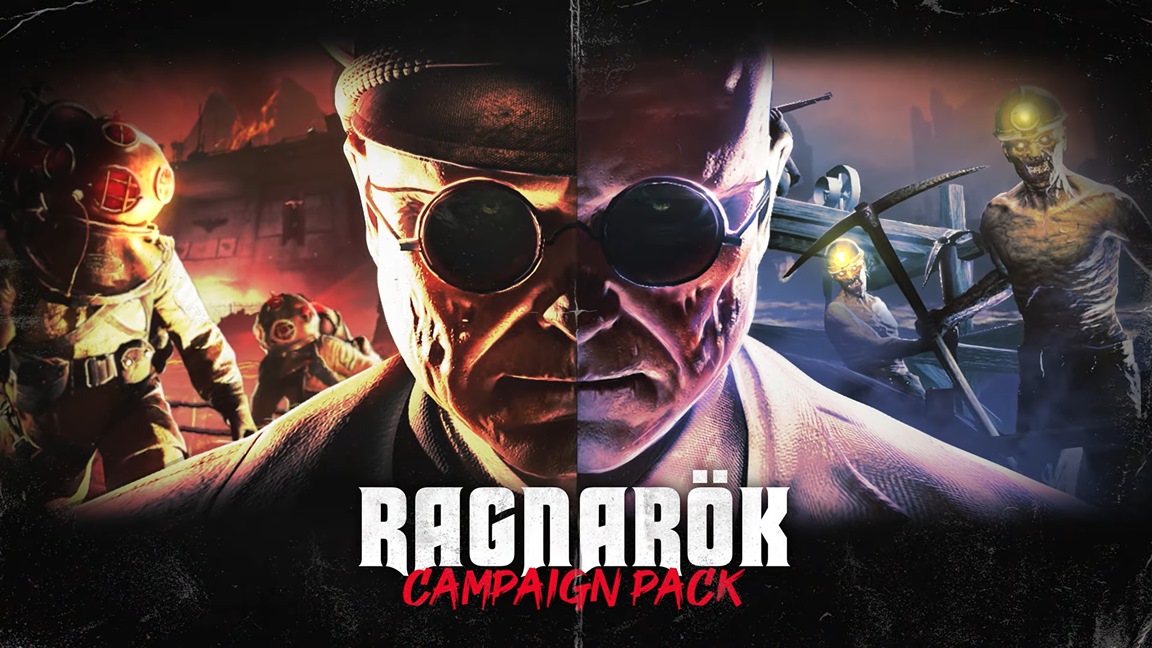 After the events of the first three Season passes of Zombie Army 4: Dead War, a few surviving members of the Hell Cult have retreated deep into Hell, and have put into motion the mysterious Projekt Ragnarök. Unfortunately, only Schweiger can guide Alpha Squad to wherever they have hidden in the depths of hell. Along with your supernatural pal, you’ll need to do whatever it takes to end the ritual of annihilation that threatens the world. 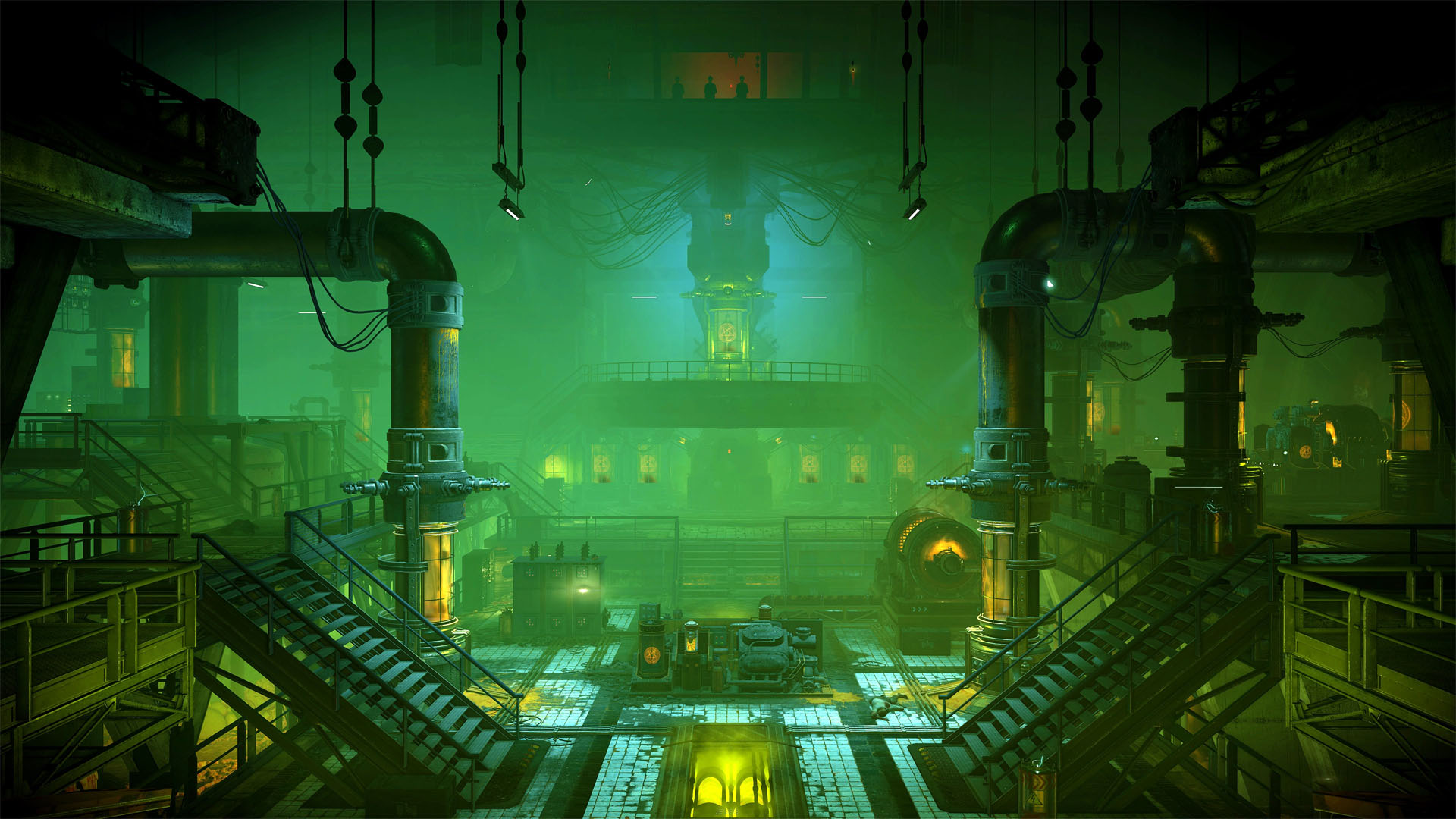 The new Ragnarok campaign is split into 2 parts where each can take about up to two hours to complete depending on if you’re the kind of player to explore every nook and cranny (yes new collectibles to collect!) or if you’re going balls to the walls with the hardest difficulty setting. Obviously going at it solo will be slightly harder than going at it with friends.

Story add-on also means new enemies. Now keep in mind, that I’m approaching this as if the previous three season passes content wasn’t played, but the newest enemies here are actually pretty badass. You have exploding enemies that shock you, zombies that spit fireballs, and machine-gun-less gunners. They add a layer of a new challenge and do feel like a worthwhile addition despite their similarities. 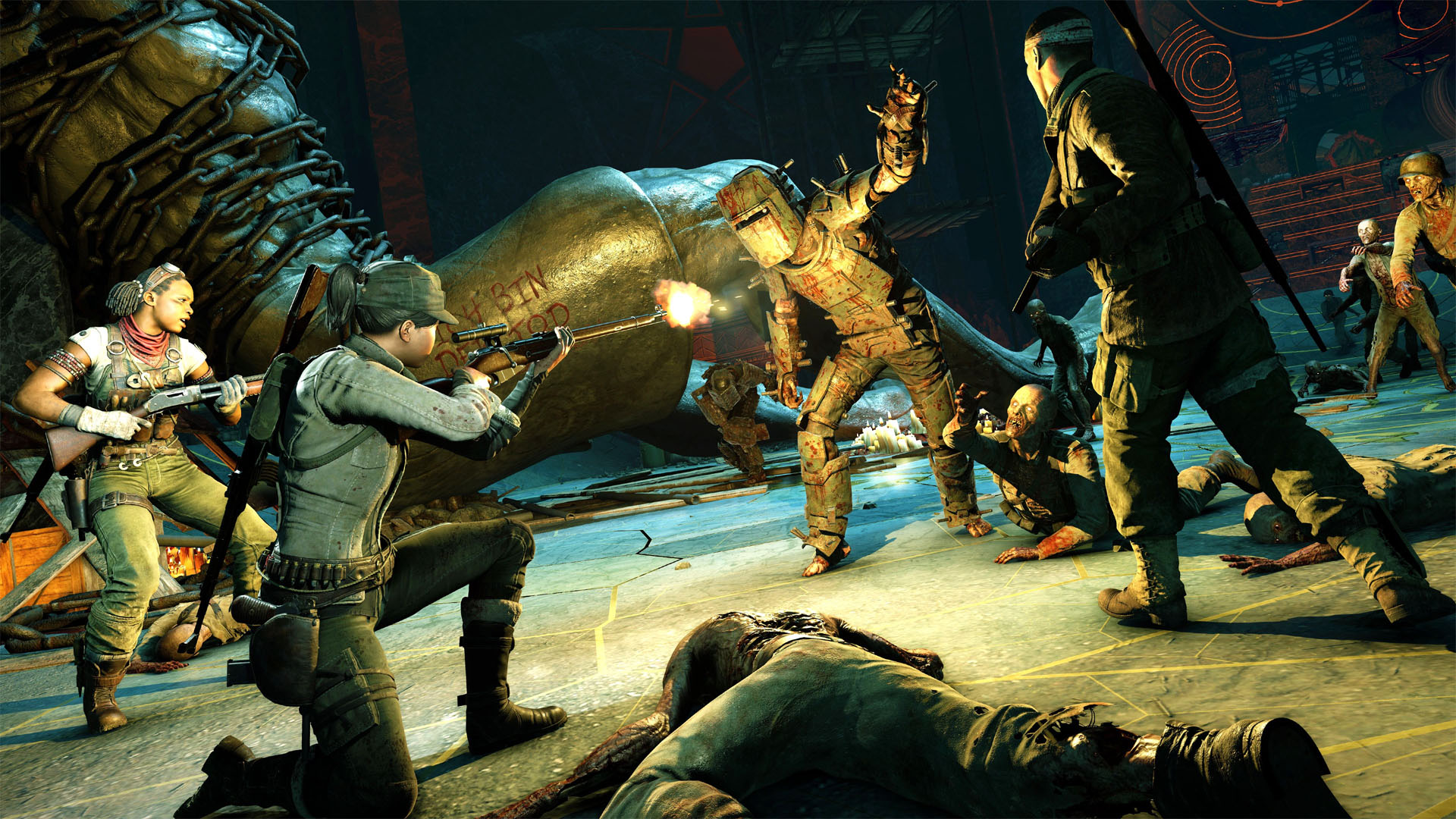 So my only complaint here is that this was DLC. I won’t hide the fact that Zombie Army 4 is definitely one of my favourite games of the last five years, but having to wait for what is considered optional DLC to see the end of this story feels a bit cheap because once you’ve finished both parts, it does look like it’s setting up for Zombie Army 5. At least you can play this campaign without the previous three Season passes.

Along with the 2 part campaign, the DLC add-on also comes with a few cosmetic items: 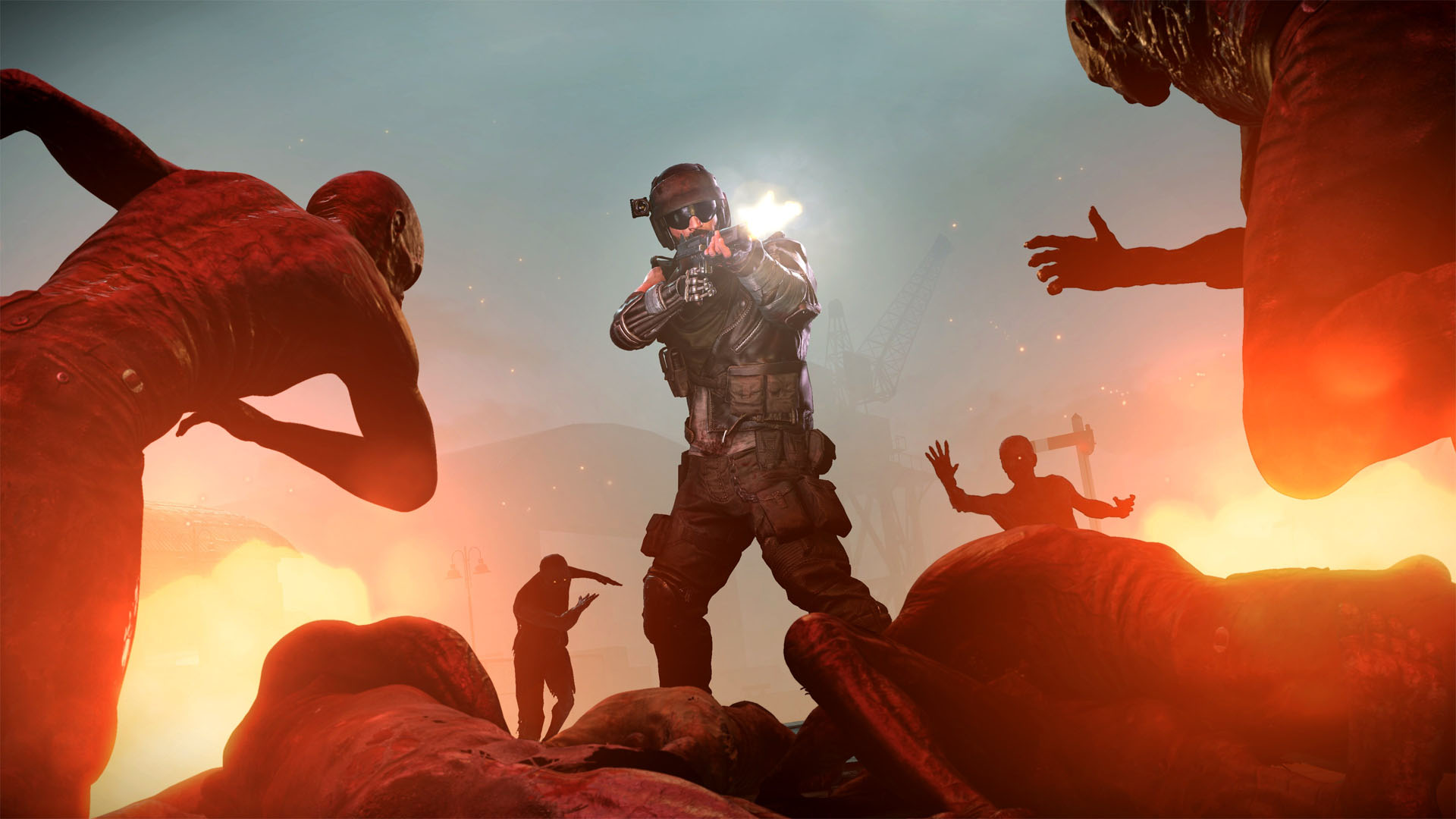 While not a huge fan of these as I barely even take the time to fiddle with my character’s look, I immediately configured my character as future Karl; he looks so badass in his near-Terminator look. Otherwise, the cosmetics items are fine and will give that unique flair to your weaponry; also quite fitting that one of the weapon skins is blood.

The Ragnarok campaign is definitely worth the price of admission and it’s even cheaper than either of the Season passes. While the cosmetics don’t add much to the content, the story and seeing the finality of it all is just more bloody good fun. If you have Zombie Army 4, this is a must-buy. If you don’t have the game, you might want to hold on hope for a complete edition as buying everything might end up a tad expensive.